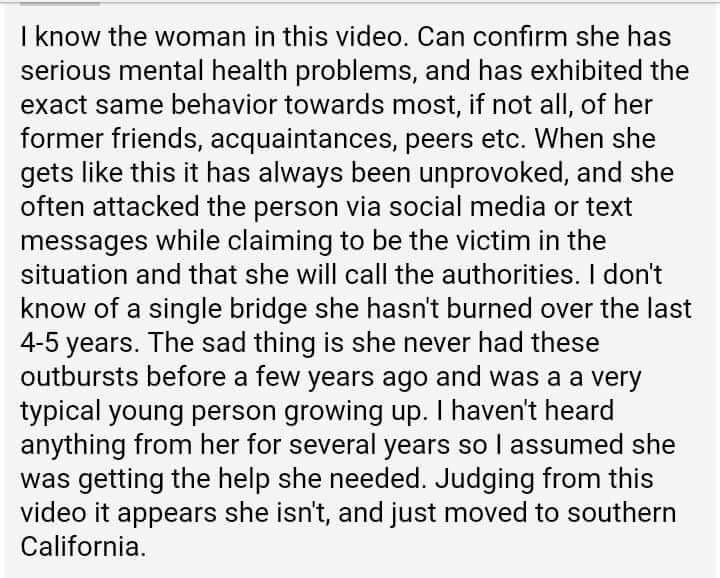 However, Second Life is kind of like Sims, but where every other person in the game has