Rachael Rollins freaked out on Boston 25 News reporters who showed up at her house to ask her about the complaint that was filed against her by a civilian, alleging threats and illegal use of her siren and blue lights during a traffic dispute on Christmas Eve. According to her they were putting her in danger by coming to her house with cameras because then people could find out where she lived, even though she’s a public official and this is all public record.

Rollins then launches into an expletive ridden tirade using not only the ‘race card’ but also her kids in an attempt to avoid accountability. As she continues she appears to become further unhinged similar to the allegations made against her from the Stop & Shop parking lot… pic.twitter.com/271lRKnK2G Rollins then turns the tables from attacking Ms Lawson to then threatening the reporter, “I swear to God, I’m dead serious, I will find your name” before threatening to make her BPD chauffeur arrest them, which we still are unsure she is allowed to do. pic.twitter.com/zcgMo2wIER

But here’s the thing – Rachael Rollins literally let Netflix film her moving into her home for the Trial 4 documentary. She gave them the ground tour, Chief William Gross came over and advised her to get an alarm, and she even introduced herself as the new District Attorney to some white guilt liberal walking her dog. 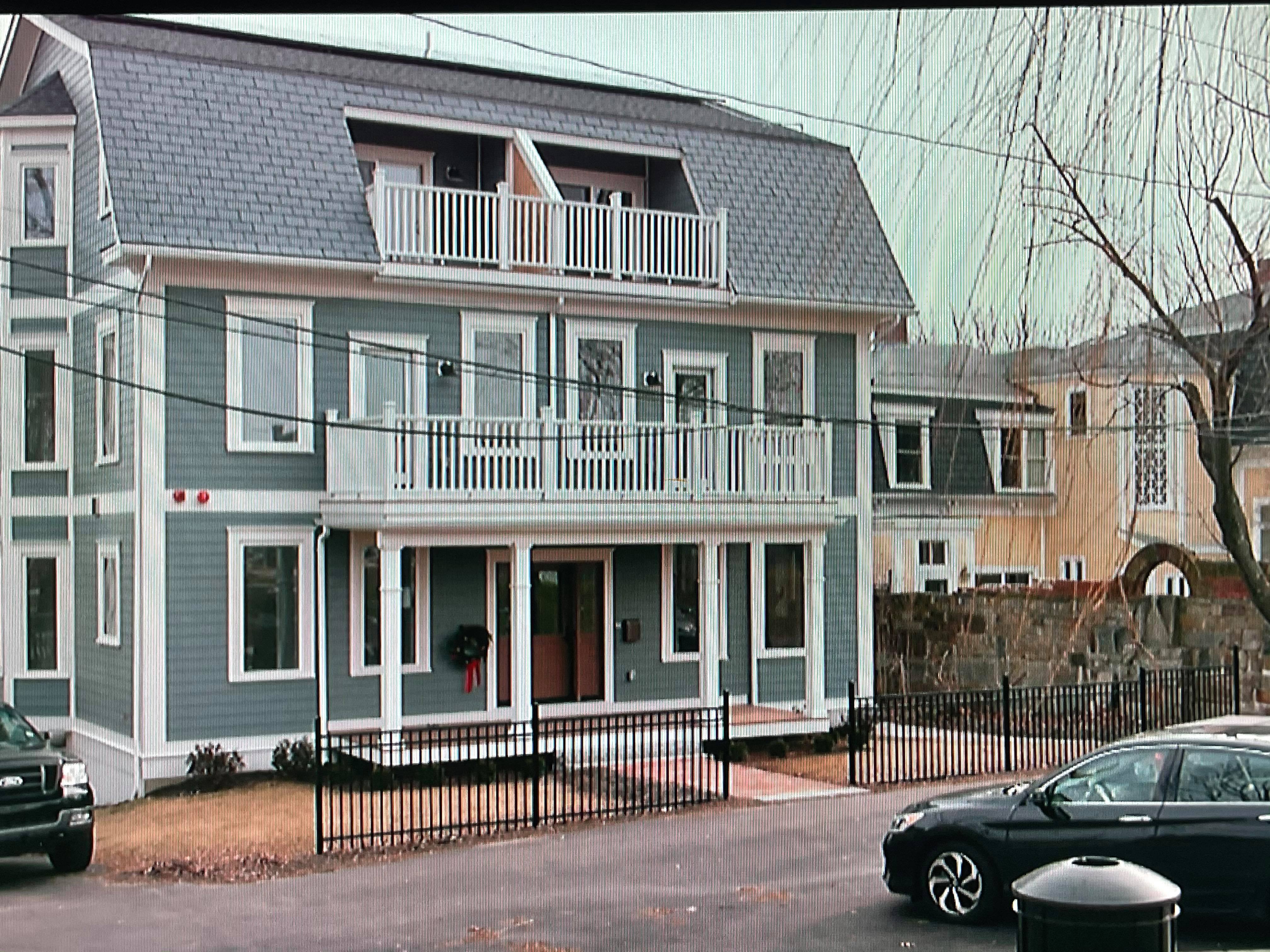 She was so frightened she allowed them to film her kids too. Good thing nobody watches Netflix. If they did then someone could find out where she lives.

When even the Boston Globe reports on you, you know you done fucked up.

Funny thing is, all she had to do was just apologize to this woman and admit that she got a little carried away when she was frustrated. Instead she lied, victim blamed, and threatened a member of the media. Now here we are.