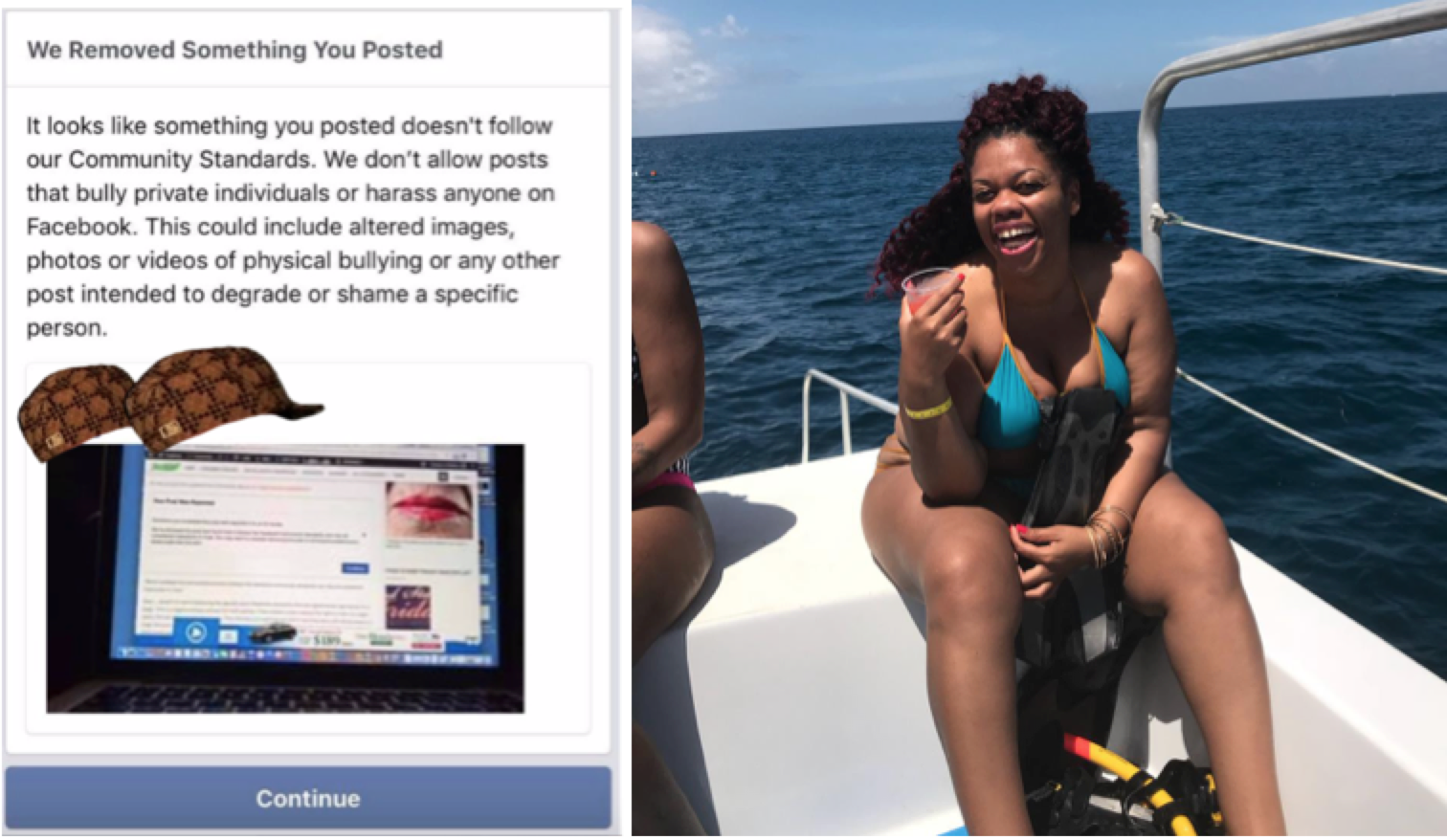 We had a special edition of Turtleboy Live tonight to discuss and answer questions about our Facebook page being unpublished. We initially started broadcasting it on the Turtleboy page, but we forgot that page can’t be seen so no one saw it. So we started broadcasting on the Lost Boys of Turtle page, and it was a great little 30 minute show. A bunch of really attractive people asked a lot of great questions and we rated about what a fraud Didi Delgado was, and how pathetic her army of white guilt white women are for literally giving her reparation donations whenever she demands it.

All of a sudden at the end when we were finishing answering some questions when the broadcast shut off. We went to sign in on Facebook again and found this: The page we were signed into is now banned for 24 hours, which isn’t a big deal because we have five billion user names with admin access to all four of our pages. So we signed into one of the other ones and finished up the broadcast that (hopefully) you can see here: