Gravitationally Challenged Hambeast Says He’s Happy Auburn Cop Was Run Over By Car, Turns Out To Be Level 3 Sex Offender Who Tried To Be A Cop But Couldn’t Due To Criminal Record Gravitationally Challenged Hambeast Says He’s Happy Auburn Cop Was Run Over By Car, Turns Out To Be Level 3 Sex Offender Who Tried To Be A Cop But Couldn’t Due To Criminal Record

So another Auburn Police Officer was attacked by a delinquent who tried to kill them in order to save himself from being prosecuted for a crime that probably would’ve got him a slap on the wrist from Judge Janet “let em walk” Kenton-Walker. Cop got hit by a car on a high speed chase. How you survive that is beyond me. Thank God we live in a western, capitalistic country that incentivizes healthcare companies to improve what they can do for the greater good of everyone. In a lot of countries he’d probably be dead by now.

Anyway, we can all agree that Matthew Ostrander is a useless slugpump right? Oh wait, look what we found in the comment section of Fox 25 News’ Facebook page under this story…. 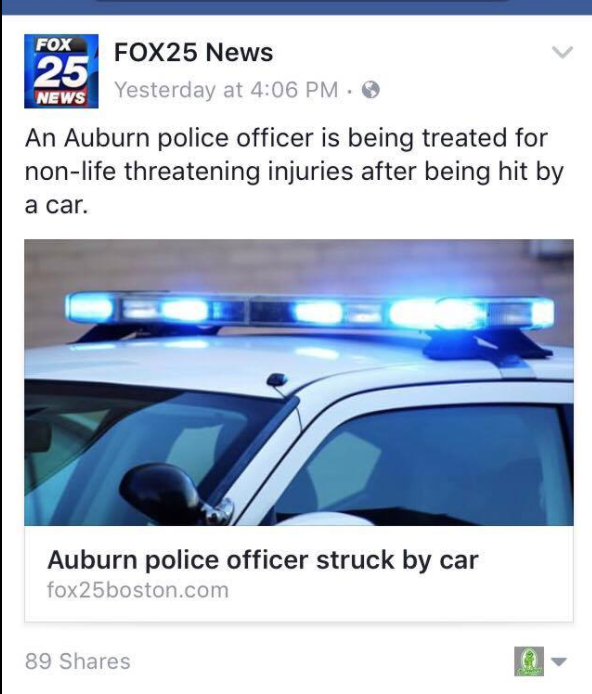 What a winner this guy is. You know you’re living in your mother’s basement when the first source you cite is “Cop Block.”

We figured that John Moose was a troll page, fake account, created to rile people up. Turns out he’s all too real, and did a really shitty job of trying to keep his identity a secret: 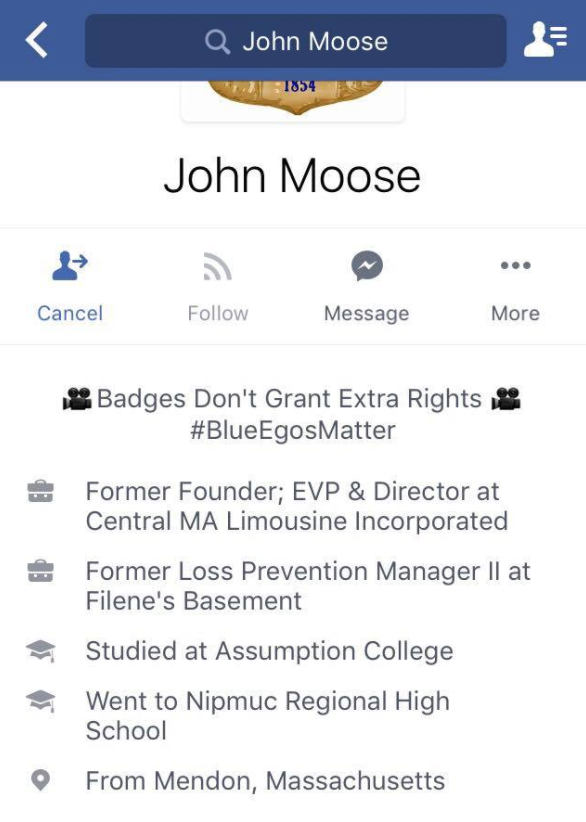 As you can see, he lists himself as the Director as Central MA Limousine, INC. This company is real, and is registered out of the same town (Mendon) where John Moose claims to be from on Facebook: You’ll notice that the name of the owner – William Moosey – has a last name quite similar to John Moose: Wouldn’t be surprising if he gave his son (who obviously wasted a private education at Assumption College and can’t get a real job on his own) a do nothing hookup job as “director” of…..something.

The one review on Yelp before he posted this offensive statement about dead cops was from 2014, and shockingly it wasn’t good:

That’s when we noticed that someone else knew exactly who “John Moose” was, and his real last name sure did sound familiar: John Moosey. A registered, Level 3 sex offender. He just so happens to live in Milford, which is one town over from Mendon – the same town where the Moosey owned Limousine company is located out of: 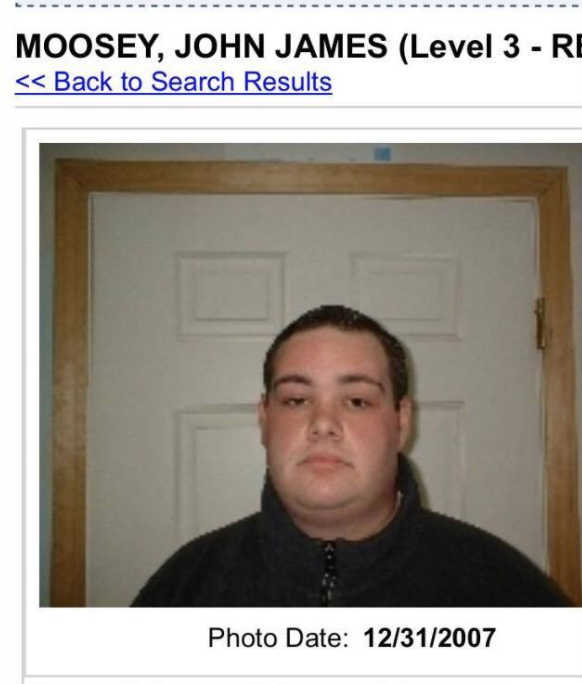 So you’re telling me this rotund, cop-hating gravy dumpster can’t get laid on his own, and has to resort to diddling young children for sexual pleasure? Never saw that one coming!! What was his crime? Let’s find out:

The warrant was issued by the juvenile unit of the Manchester, N.H., Police Department’s investigative division. Manchester Police said the charges stem from an incident seven years ago involving the sexual assault of a child under the age of 13.

He was in Hopedale at the time of arrest. Another town right near Mendon. So it’s obviously him. According to the Shrewsbury Lantern John Moosey also registered as a sex offender in Shrewsbury after moving in with his grandparents:

John J Moosey registered today as required with the Shrewsbury Police Department, listing his address as his grandparents home at 5 Holman Heights Circle. Moosey was originally arrested back in June of 2006 when he was working as a security guard at the Sheraton Hotel in Newton, MA. According to authorities in that case, he was alleged to have assaulted a 13 year old boy in a room in the hotel.  He was convicted in 2007. Last week, Moosey was arrested in Hopedale at 8:20PM after police pulled his car over on Mendon Street.  He was held initially on $1Million cash bail on a warrant issued by the juvenile unit of the Manchester Police Department. The charges date back to an incident 7 years ago, involving sexual assault on a child under the age of 13.  He ultimately was released on $500,000 bail, at which point he relocated to Shrewsbury for what I’m sure we all hope will be a very brief stay.

So….how is this Carbzilla free if he diddled a child under the age of 13? And how does this tub of expired Nutella come up with the $500,000 for bail?

Oh, that’s right, we live in Massachusetts. Land of second, third, fourth, fifth, and sixth chances. Don’t do it a 7th time though, or else you’re gonna get a stern talking to from one of our Deval Patrick appointed judges!!

But wait, there’s more. He’s actually been arrested a bunch of times recently too. Like that incident in 2014 when he violated an abuse prevention order:

But I guess even that wasn’t enough to toss this laardvark in jail, because just a couple months ago he was arrested by the Milford Police and charged with assault with a dangerous weapon, disorderly conduct, disturbing the peace, and a civil rights violation.

Ya know what would be even more amazing? If this cop hating, child diddling, career criminal turned out to be a loser who wanted to be a real cop and joined the Police Explorers, only to be denied a career in law enforcement because he was clearly too fat and a background check reveals that he sexually assaulted a child. Oh wait….. 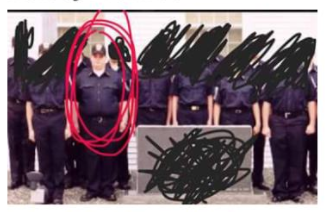 Wouldn’t ya know it? There he is again. Anyway, he knew we were coming because people started tagging Turtleboy on the Fox 25 thread. So he did what lots of people do when they become Turtleboy famous – he deactivated his Facebook page. Unfortunately for him the Internet is forever, and Kevin Lynch isn’t the only person who knows how to take a screenshot.