You’d think that after a year or so of Pumpkin Spice fake news stories that have been thoroughly debunked not only by us here at Turtleboy, but by the police themselves, that people would stop falling for the “someone done tried to snatch muh crotch fruits” viral Facebook lies. Then Hailey Nogler from Ayer posted this gem about half of her litter of raw dog trophies nearly being kidnapped at the Whitney Field Mall in Leominster, and got exactly the kind of reaction she wanted. 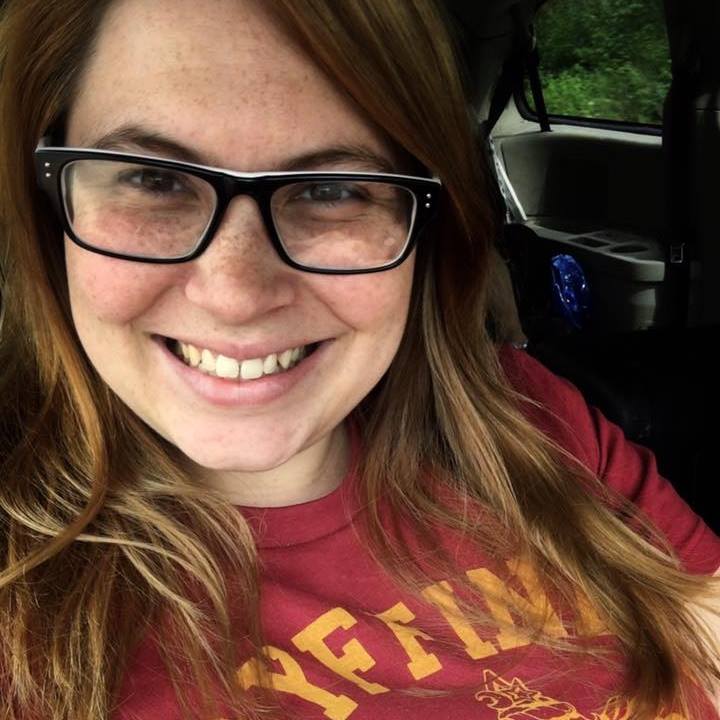 Oh fuck off already. No one wants to snatch your stupid kids. They aren’t the Obama girls. They have no value on the free market, and we know you can’t afford to pay a ransom anyway because you live in Ayer.

There’s a million signs here that let you know how insufferable this woman is: Either this event either never happened and she made the whole thing up, or she grossly misinterpreted something that happened in a parking lot. My money is on the former. We know that the Leominster Police have no reports of anything like this happening, so her story about calling them doesn’t hold water.

Ladies, this is why there is a wage gap. This is why we could not vote until 1920. Not because men put us down, but because too many of us are so fucking stupid it hurts. You never, ever, ever see a group of men blindly falling for a viral Facebook bullshit lie like this one. Ever. It’s always women. Always. I sincerely despise all of you for what you’ve done to our gender.

The post had almost 1,000 shares in less than 2 hours, which Hailey was actively promoting. And when you got to her page you saw this….. Oh look, she sells hair products on Facebook. How original. Good thing I was redirected here because I couldn’t find anywhere else on earth to purchase hair coloring, and totally wanted to follow this skag so I can get bombarded with spam every day. Almost as if the entire purpose of her post was to go viral in order to get people to buy into whatever pyramid scheme bullshit she’s peddling.

What really pisses me off about this isn’t just how it puts woman back 50 years, it’s the fact that they use social media to stoke fear and attack people who are completely innocent simply because of how they look. Like how this basic bitch commented with “Was it these people?”

And posted another viral post from another attention starved dry twat, defaming some poor guy who allegedly tried to kidnap her poon polyp at the same mall.

That guy’s crime was having a beer belly and wearing a batman tank top to the mall. And because of that some crusty cuntsicle in the food court took his picture, shamed him on social media, and spread a completely baseless story that he kidnaps children.

I know we said we were done with these kind of stories, but this one just got to me. Fuck each and every person that participates in these lies.

Update: Leominster Police are now claiming that this woman did call them, but that the dispatcher did not properly log the call. They did not say that they instructed her not to go back to the mall, nor do they say that there was any legitimacy to her claims.

On July 30th at 10:45 AM Hailey Nogler did call this department to report a suspicious car at the Mall. The dispatcher did not properly log the call which led to us misrepresenting that she had not called. We apologize to Hailey. We are investigating.