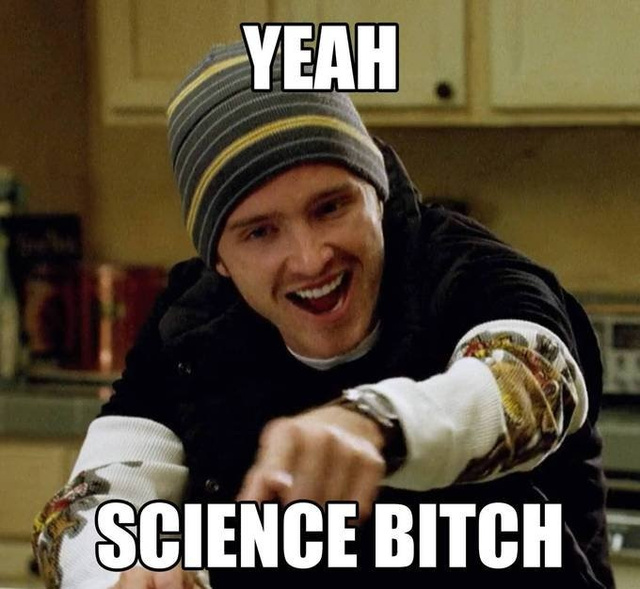 PETERSBURG, Ky. (AP) — TV’s “Science Guy” Bill Nye says there are infinite discoveries yet to be made about the universe and how we got here.

Ken Ham, the man Nye traveled to Kentucky to debate Tuesday night, says all those answers are already in the Bible.

Over the course of the two-and-a-half hour debate at Kentucky’s Creation Museum, both men had plenty to say, but neither left convinced of the other’s argument.

Nye, true to his TV persona, delivered a passionate and animated defense of science and challenged the teachings on display at the museum that the earth is 6,000 years old and man once lived alongside dinosaurs.

“If we accept Mr. Ham’s point of view … that the Bible serves as a science text and he and his followers will interpret that for you, I want you to consider what that means,” Nye said. “It means that Mr. Ham’s word is to be more respected than what you can observe in nature, what you can find in your backyard in Kentucky.”

Nye said scientists can track the age of stars based on their distance from earth.

After a question from an audience member about where atoms and matter comes from, Nye said scientists are making discoveries on that front every day.

Ham, founder of the Creation Museum, said he already knows the answer.

“Bill, I want to tell you, there is a book that tells where atoms come from, and its starts out, ‘In the beginning …,'” Ham said, referring to the Bible’s creation story.

Ham showed the theater audience of about 800 people — and those watching the debate live on the Internet — slides to back up his assertions.

“The Bible is the word of God,” Ham said. “I admit that’s where I start from.”

Wait, there are people who still don’t believe in evolution? I’m not even mad. That’s amazing. Didn’t we settle this 90 years ago in the Scopes Trial? This debate is still going on in 2014? I guess I was wrong, although I expected nothing less from Kentucky. I would rather close my eyes and point to a random country in Africa to live in than move to Kentucky.

What really annoys me about this guy is that he’s gonna cause non-religious folks to associate his idiocy with all practicing Christians. TurtleBoy is a Catholic and we here at TBSports believe in God, we just don’t believe in fairy tales and we love science. It is actually possible to believe in both. I never back down from a good argument, and when I do get in a verbal battle, I make sure to bring my A game. I would never, ever bring up the Bible or something that can’t be proven. It’s a weak sauce argument plain and simple. And quite frankly, it’s the easy way out. You disagree with all my science and research? Well suck on some Genesis for a while and then talk to me about your fancy, “evolution.”

Well, if the Genesis argument doesn’t do it for you, then maybe these winners will: 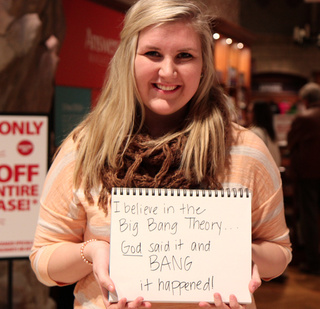 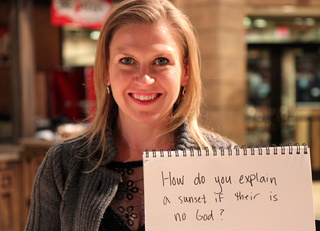