Colgate 19 Woonsocket Middle School Teacher Offers Bounty For Someone With The Commie Cold To Cough On President Trump, Pretends To Be A Victim After Backlash This is Amy Bednarz, an ELL teacher at Villa Nova Middle School in Woonsocket. 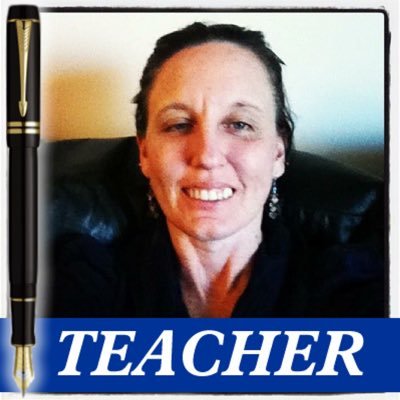 And she has some strong opinions about the Red Chinese coronavirus that she elected to share with the world on Twitter. Oh ya know, just a teacher offering to pay money for a bioterrorist to kill the President. But it’s OK because Trump is Hitler, or something.

According to her LinkedIn Amy’s teaching career has been a ratchet tour of every shithole in Massachusetts – Southbridge, Fall River, Brockton – before settling on Rhode Island’s asshole of Woonsocket. She also says she’s a future administrator. Which actually makes perfect sense, because you’re required to be a shitty teacher in order to become an administrator in the public schools.

When she taught in Fall River there was an incident in which a couple free range crotch fruits got loose, she just didn’t want you to think “the worse” of her.

Kindergartners walk away from school; Mother wants explanation http://t.co/ai8pR7Emms” This is my school! Please don't assume the worse

As a former teacher these kind of people disgust me and bring shame to this great profession. They give the illusion that most teachers are unbearable, unqualified SJW assholes, which isn’t entirely untrue. But under no circumstances should it ever be acceptable for a teacher to be fired up about a MCAS rally.

MCAS pep rally was so cool!

Oh for fuck’s sake. She’s one of those teachers. The unbearable ones who got happy about cliche, feel good bullshit. In other words, she was born to be an administrator.

Of course she’s a crazy cat lady too. Because, of course she is.

After her tweet started getting shared a lot on Twitter she got a lot of negative blowback. But instead of pulling the delete and retreat she did what people like this always do – whined about mean things people were saying to her.

Bitch, you just offered a bounty for someone to give Trump the commie cold. You are not a victim here, as much as you’d like to be.

Soon after that she finally did the smart thing and pulled her account down. But her old account is still up, and I have to agree with her on this tweet. 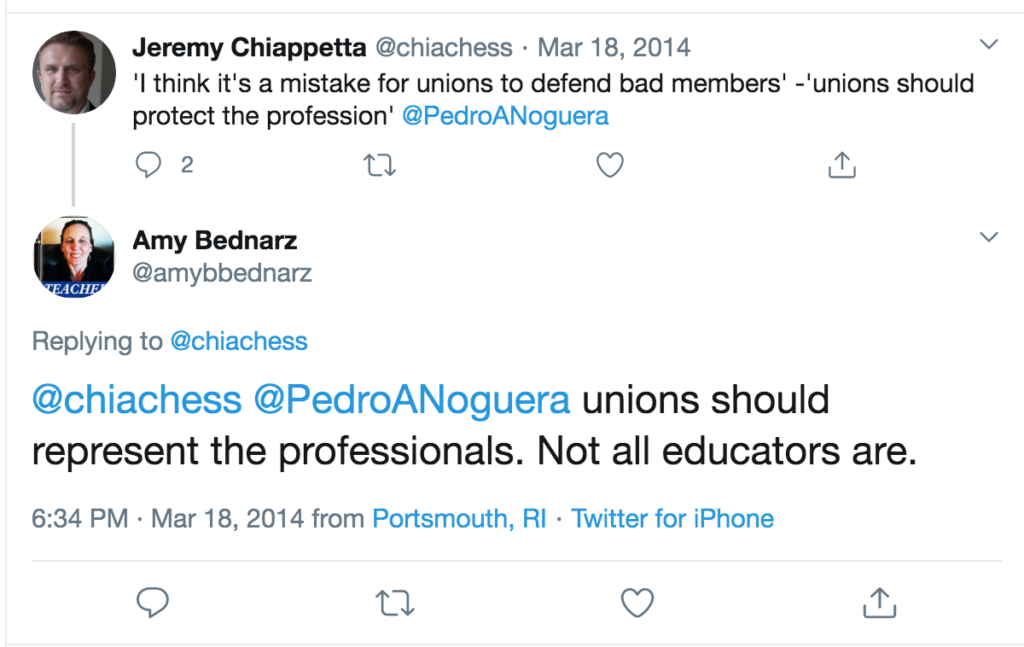 You’re Goddamn right about that one.

P.S. Of course she’s friends with this unbearable bootleg Stepford wife too.

If you started reading Turtleboy after 2016 you might not understand just how dreadful Tracy “that bitch” Novick is. Click here to catch up.