Masslive: A Worcester County corrections officer is expected to be OK after his cruiser slammed into an abandoned Jeep parked on Interstate 290 early Saturday. Worcester County Sheriff’s Office Superintendent David Tuttle told the Telegram and Gazette that Officer Peter Campo was “bruised up and sore, but…will be OK,” following the 6:15 a.m. crash near Exit 13 on I-290 East. Campo was reportedly on his way to work at the Worcester County Jail and House of Correction with his dog when his Ford Crown Victoria hit the rear of a Jeep Wrangler parked in the middle travel lane, according to Tuttle. The Jeep, which was reportedly uninsured and unregistered, had run out of gas, Tuttle said. Campo had been driving around 60 mph at the time of the crash.

Look at this fucking idiot pic.twitter.com/P3Bp7gMeAa

There are some grimy ass people in this city. What kind of asshole abandons his car in the middle of the highway? I’ve run out of gas before, I know how this works. Your car doesn’t just suddenly stop in the middle of the road. You can coast over to the shoulder and put your hazards on. It’s really not that hard. But abandoning your car in the middle of the highway when it’s raining and dark out, and not even bothering to put the hazards on is just a dick move. Naturally the Jeep was uninsured and unregistered, and likely the dickbag who abandoned it will be driving another uninsured and unregistered car by the end of the week.

Anyway, I figured this was one situation where we all could come together to blame the asshole who left his car in the middle of the road. But as usual, Facebook has shown us all just how stupid some people are: Well, first of all Alyssa, the car was parked right after the ever-so-fun Holy Cross turn on 290 East. So no, he would not have had a chance to see it. It’s funny that Alyssa would criticize someone else for hitting something directly in front of them without seeing it first. Ya know, because just two weeks ago she was posting about her fun experience of walking directly into a wall: Any vehicle can suddenly become disabled on the road? Huh? Have you ever driven a car Michelle? Cars don’t just suddenly go from 60 to 0. There’s a gradual period where a vehicle begins to lose velocity. A responsible person would use that time to guide their vehicle to the shoulder, rather than leave it in the middle of the road. An asshole would leave it in the MIDDLE FREAKING lane. But please tell me more about how we should be thankful that this thoughtless individual wasn’t in the vehicle and thus wasn’t hurt. Because their well being is the first thing a normal person would think about. We’ll give Josephy Cyr a break for this ridiculous comment. But only because he once saved France from terrorism. Yea Brenda, that’s it. The guy was drunk on his way to work. Old people really need to stay off the Internet. And the roads.

Oh look, it’s the assholes you get stuck behind for 20 straight miles because they refuse to go a single mph over the speed limit on anything west of Worcester on Route 9. Anyone who has a problem with someone driving 60 mph on 290 can go ahead and never, ever drive again. You are literally satan. Although, I might end up regretting typing those words because Sean Wilmot will totally kick my ass!!! 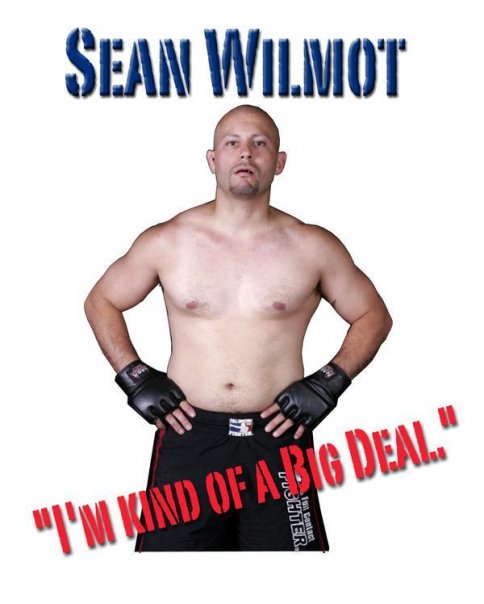 Luckily Turtleboy was NOT the only one who noticed this insanity: What if he hit a pedestrian? A pedestrian standing in the middle of 290 while it’s raining and dark out? Well, considering that it’s illegal to go for a Saturday sociable walk on an interstate highway, I’d probably say that it would be the fault of the pedestrian if they ended up becoming 290 roadkill. Just sayin.

A commenter also posted this picture with the following caption:

Here’s an example of a barely visible dark colored car, facing the wrong way on my side of the road with no lights on. At night, with drizzling rain and behind a street lamp. Luckily I saw this before I hit it, mine would have been at must slower speed, but can you see the car clearly? At first I thought he was talking about the silver car under the light. I can clearly see that car. But when you look closer you see the dark vehicle, which despite the proximity to the lights, is barely visible. Now imagine coming across it in the middle of the highway when you’re least expecting it.

Anyway, the knee-jerk reaction of some people to blame the LEO and make excuses for the asshole who left it in the road is basically where our country is at right now. So many simple minded dicksticks out there who would rather blame the victims than the people perpetrating the crime. Pray for America.