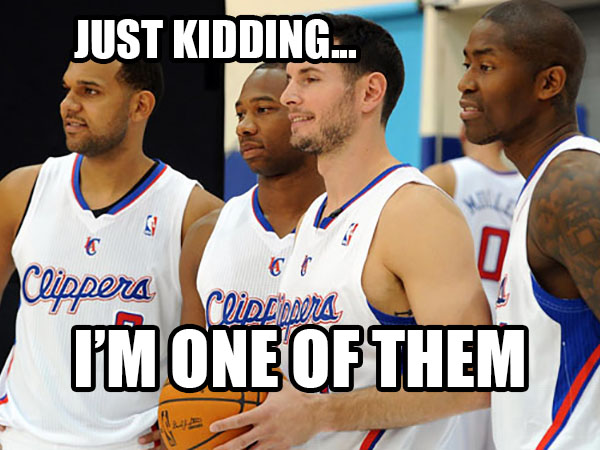 Now we can all agree that what Donald Sterling said about black people was terrible. Obviously. And when the LA Clippers took off their warm ups, threw them on center court, and wore their Clippers shirts inside out in a show of solidarity against the racist dooshnozzle who writes their paychecks, it was a symbolic stand against racism.

It also made sense, since, ya know, Donald Sterling owns the Cilppers, the team name that appeared on their warm ups. It was almost like they were saying, “you don’t own me.” 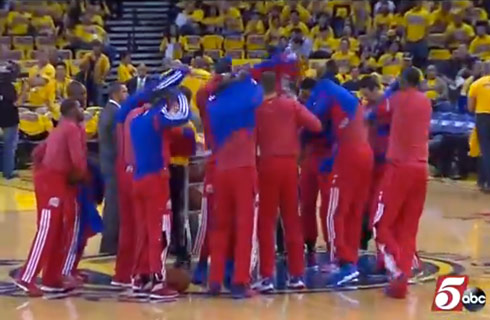 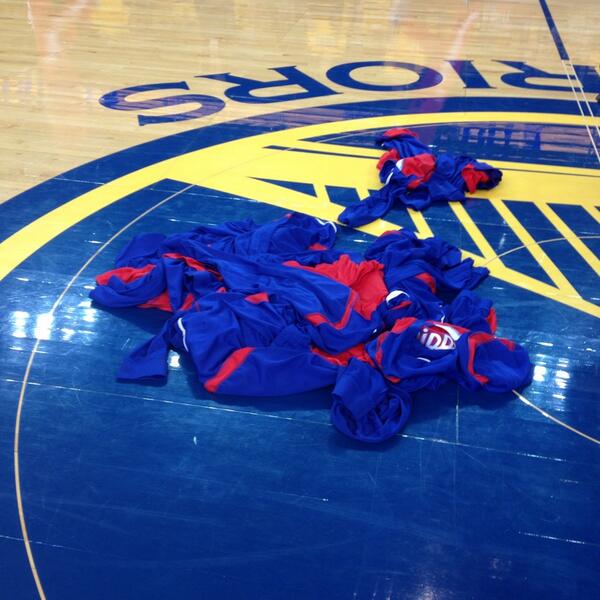 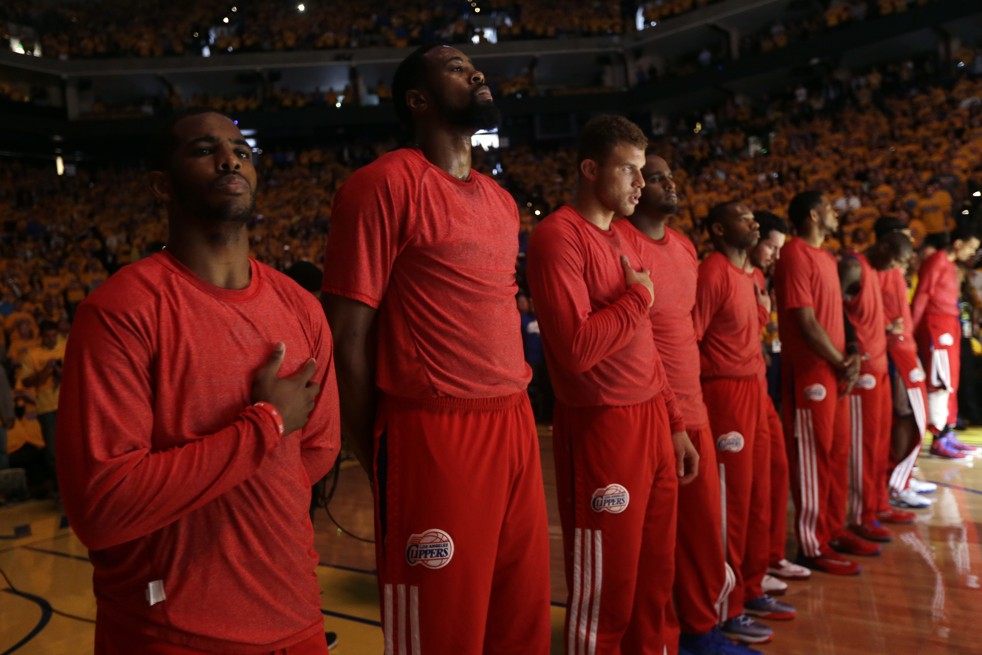 So yea, that was pretty cool. Good for them. Unfortunately their game jerseys still said Clippers on them and they got their asses handed to them by Golden State.

Someone forgot to tell LeBron James and the Miami Heat though, because they did the exact same thing tonight. Except it went much, much worse. 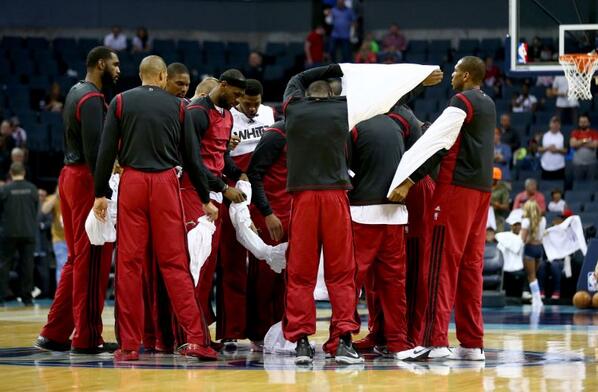 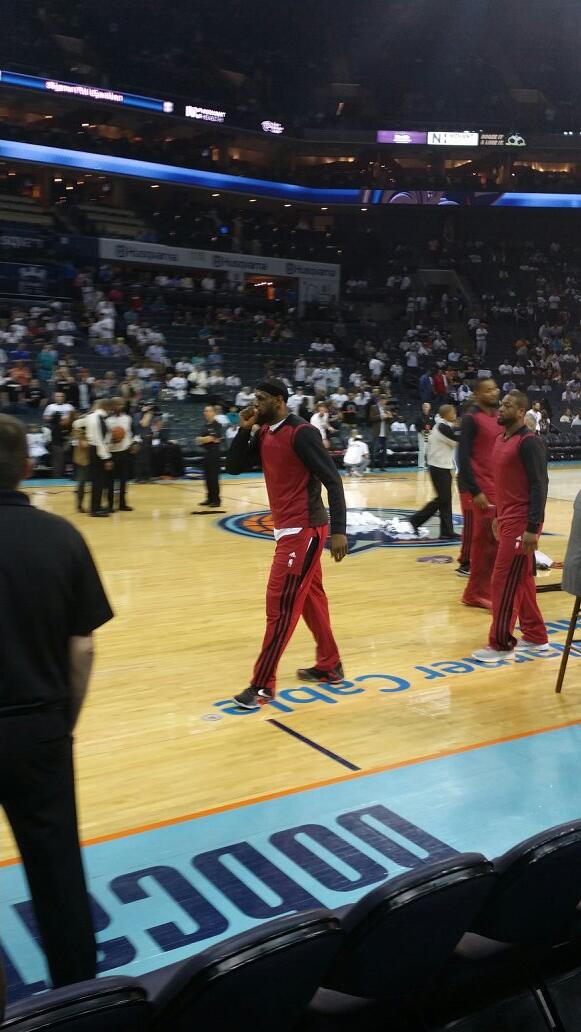 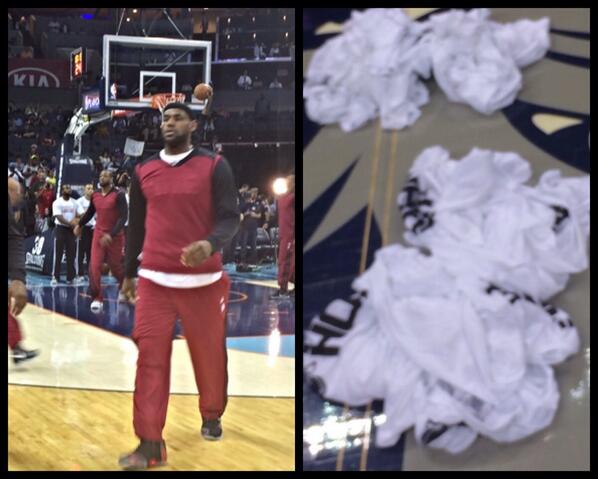 This boner of a protest is just so LeBron it hurts. He’s just such a dumbass he can’t help himself sometimes. Newsflash LeBron – Donald Sterling doesn’t own the Heat. Therefore throwing your Miami Heat warmups on the ground is literally protesting absolutely nothing. Pretty par for the course for LeBron though. He’s always been a look at me guy, and there was simply no way he wasn’t going to turn this Donald Sterling thing into a story that made him the hero. Because that’s what LeBron does better than anyone.

Wanna know what made it more hilarious? No one told the equipment boy:

It just doesn’t get more LeBron than that. Organizes a protest that he saw the day before which makes no sense in this context, and then forgets to tell the poor black kid who does their dirty laundry.

The problem in our society is that people do shit like this ALL the time in order to feel a sense of belonging. This gesture by the Heat will have about the same effect that the following had on forcing social changes… 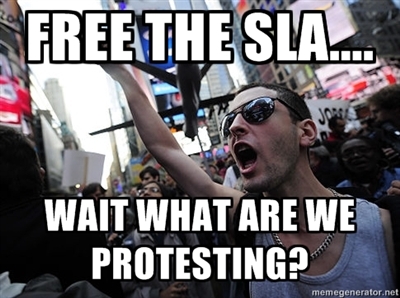 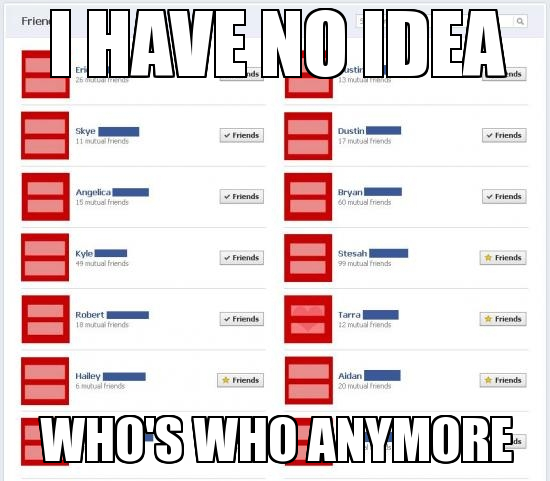 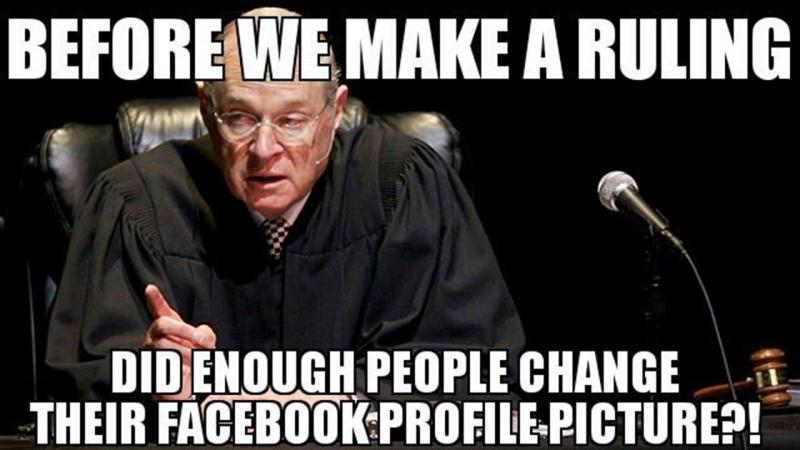 Sharing the Joseph Kony video as part of the Kony 2012 campaign (remember that?) 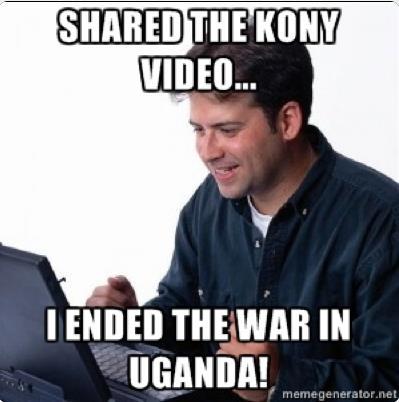 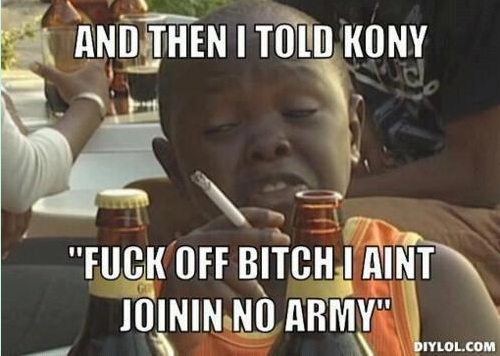 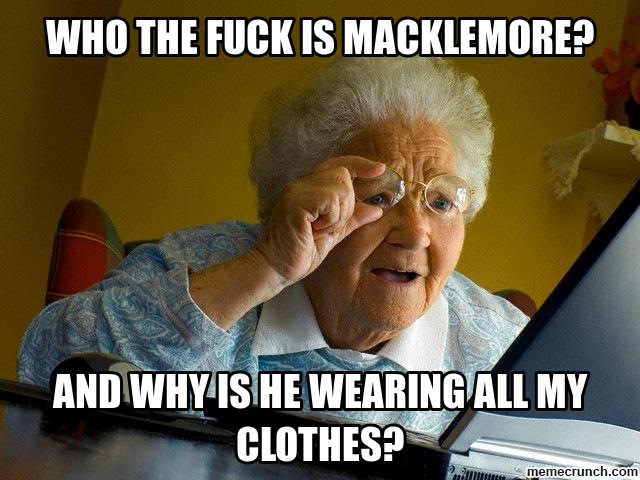 How long until wearing your shirt not inside out will be considered racist? Seriously though, is there anything LESS effective than this? Do you think Donald Sterling is sitting in his mansion watching this and saying, “Shit, I better sell this team for rock bottom price right now!!”

Maybe, just maybe it could’ve possibly been a stronger statement if both the Heat AND the Bobcats threw their shirts in the middle of the court. Kind of like a few years ago in the NFL’s opening game when all the player’s held hands in solidarity for the union. But it was just the Heat. Basically they were trying to make the statement that “We hate racism more than you, look at us!!!” Which of course makes this entire thing SO LeBron.

Hey LeBron, if you wanna really make a statement, here’s an idea for ya….forfeit the game. You’re the Miami Freaking Heat. There’s like a 90% chance you’re gonna win it all because let’s be honest – the refs are gonna give it to you in the end. So if you REALLY wanna make a statement against the Charlotte Bobcats, a team you’re beating 3 games to none and is just happy to be there, then forfeit the game. I mean, it really doesn’t matter right? So you’ll be down 3-1 to a team with no Al Jefferson. Does it really matter?

The bottom line is that as much as LeBron probably disliked hearing what Sterling had to say about black people, he dislikes giving up a paycheck even more. Because ultimately LeBron is a complete sellout who would never do anything that hurt his bottom line. I’m kind of happy the Celtics sucked really bad this year so that I don’t have to be invested in the shitshow that is the NBA playoffs.