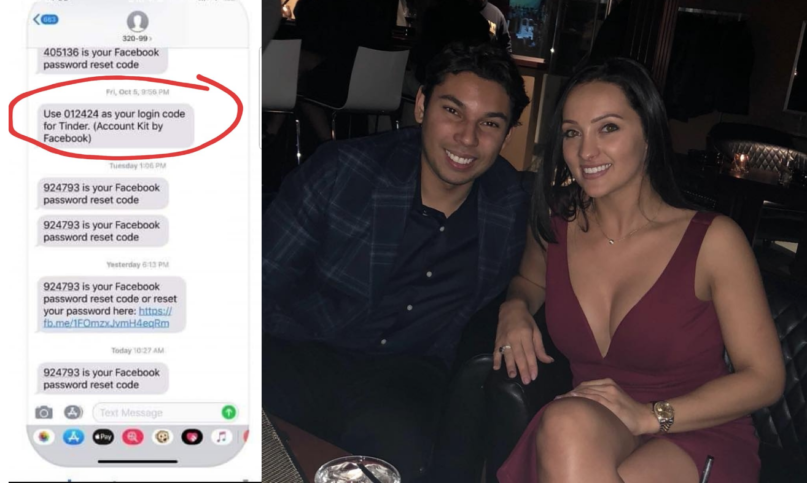 Last month Fall River Mayor Jasiel Correia was arrested by the feds for defrauding investors out of hundreds of thousands of dollars on a stupid app that he invested no money into, and then blew all their money on strip clubs, whores, and fancy suits. But because he’s Port-a-geez in Fall River none of this matters. He has not resigned from his seat as Mayor, and claims he will be found not guilty. This, despite the fact that there is damning evidence against him, including receipts and witnesses, plus the fact that the feds aren’t going to arrest the Mayor of Fall River unless they’re damn sure they can get a conviction. He does this because all you have to do to get ahead in Fall River is be Port-a-geez, pretend that Fall River is “on the rise,” and promise people you’ll give them free shit. Then his followers showed up to a “press conference” to yell at reporters who asked him perfectly valid questions about where all the money went, and why he wasn’t resigning as Mayor.

Well, the good people of the Riv started a recall petition last week, which apparently Mayor Lapdance thought was funny, so he tossed up some LOL emojis. For a guy who almost certainly will be going to federal prison for a long time, he sure is cocky.

When a citizen saw the sitting indicted Mayor laughing on a newspaper’s Facebook page about a petition to recall him for corruption, they expressed their disbelief. Naturally Mayor Lapdance then blamed the individual for hacking his Facebook account and posting the laughing emojis using his name. Except the “evidence” Mayor Lapdance posted made him look like an even bigger douchequeef. Oops!! He accidentally revealed that he has a Tinder account while attempting to accuse a concerned citizen of hacking his Facebook page!! Don’t tell his girlfriend Jenny Fernandes with an s. Of course she doesn’t want him to get recalled. Look at all the nice things he can buy her when he uses the Mayor’s office to promise investors city contracts in exchange for bribes, and that he never delivers on. Can’t say I blame him, she’s a real junior smokeshow. I don’t normally swim in the lady’s pond but in her case I’d give her a scissoring to remember! Meow!! She’s probably not gonna be too happy when she sees that he’s been offering up his spam javelin to strange women on Tinder. Don’t worry though, he’ll just accuse us of hacking his screenshots and tell her has to get back to work for the people of Fall River. Because that’s what you do when you’re a pathological liar and a con-artist. She seems stupid enough to believe it.

Wonder if her brother Peter will still have Jasiel’s back once he finds out that Mayor Lapdance has been dicking around with other chicks on Tinder? Meanwhile Mayor Lapdance’s old man has been urging people not to recall his criminal son while attacking the 18 year old kid who has been leading the charge on the recall for being too young. Keep in mind, this guy became famous for being the youngest mayor in the State. Irony goes way above these people’s heads.

Then Dad started calling the kid a loser:

Then this fake pastor showed up:

And also started calling the kid a “looser” for being a concerned and engaged citizen.

Evidently this kid’s uncle is planning on running for the seat, which Mayor Lapdance ironically has because the guy before him was recalled after Mayor Lapdance accused him of pulling a gun on him in a limo, which he was likely lying about as well. Naturally Mayor Lapdance is now accusing him of smoking crack. He’s so composed on social media. I can’t imagine him putting up laughing emojis without being hacked.

Anyway, I really can’t wait to see how this all plays out. It’s only a matter of time until he goes to jail, but I’m enjoying all the fireworks that come along with it as the most corrupt politician in America attempts to prove that you can get away with literally ANYTHING in Fall River if you’re Port-a-geez. That however will be put to the test once poor Jenny inevitably reads this blog. Whatever you do, DO NOT share it on her Facebook page!!