Fentanyl Fredo Takes Nude Sociable Through Yarmouth While Out On Bail For Attempted Murder, And Indecent Assault And Battery On Child And Pregnant Woman This is Robert Dube from Falmouth. He’s a career criminal shitbag who was recently charged with a whole bunch of really serious violent crimes that took place over the course of several years.

An East Falmouth man pleaded not guilty on Tuesday in Barnstable District Court to charges of attempted murder by strangulation, indecent assault and battery on a person 14 or over and assault and battery on a pregnant woman. Bail for Robert Dube, 34, was set at $2,500. If Dube is released, he also will be ordered to wear a GPS monitor and stay away from and have no contact with the alleged victim, according to court documents. The alleged offenses occurred between Oct. 1, 2012, and Jan. 31, 2018. They were reported to Yarmouth police, who filed a complaint last Thursday against Dube. Because of the nature of the charges, additional information about the alleged incidents was sealed. Dube is due back in court Nov. 26 for a probable cause hearing.

Not his first rodeo either. He’s got Google trophies going back over a decade, including a 2012 charge. Robert Dube, age 30, of Yarmouth was arrested and charged with Assault and Battery with a Dangerous Weapon for his alleged involvement in the stabbing. It is believed Dube threw away the knife while fleeing in the red vehicle on Walton Ave. Officers and a K-9 team scoured the area, but were unable to locate the weapon. Their was an 8-year-old child inside the vehicle when the suspect was arrested. It is unknown if the child is related to any of the combatants in today’s fight. The victim, and the other combatant in the fist fight, were transported to CCH with injures which were not believed to be life threatening. Somehow this violent, deranged, drugged up junkie psychopath is not behind bars, and yesterday he was spotted taking a brisk walk through Yarmouth a la mode. It’s not officially summer in Cape Cod until one of the all season residents walks down a main road buck naked during a drug bender. At least he cupped his balls though. 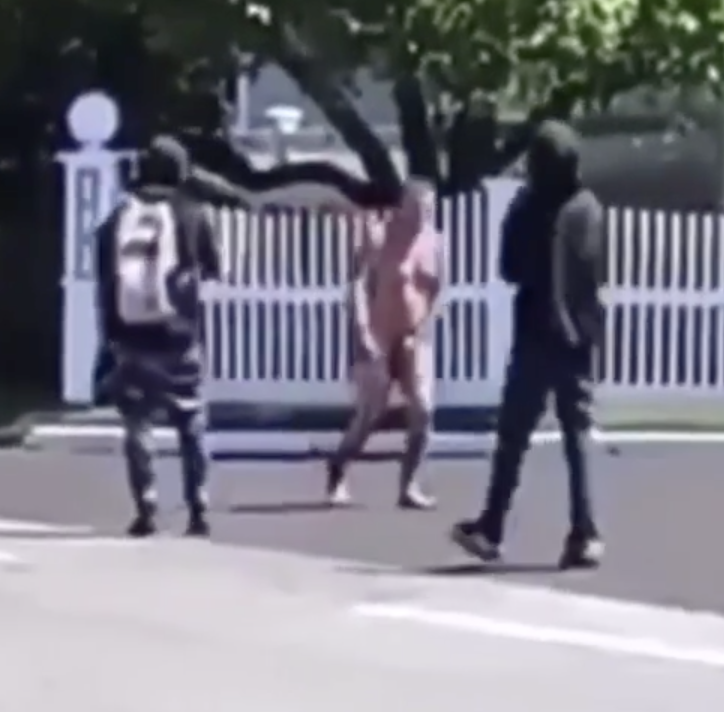 So he was sober enough that he knew he was naked and barefoot and was able to cover up his bologna baton, but he wasn’t sober enough to figure out where his clothes were in the first place. Welcome to the Cape. It’s not just for the Kennedy’s anymore.

Then again, it’s not surprising to see this guy without clothes on, since there’s only three things Fentanyl Fredo here gets dressed up for. Criminal court dates. Probate court dates (to try and fail to get access to the crotch fruits). 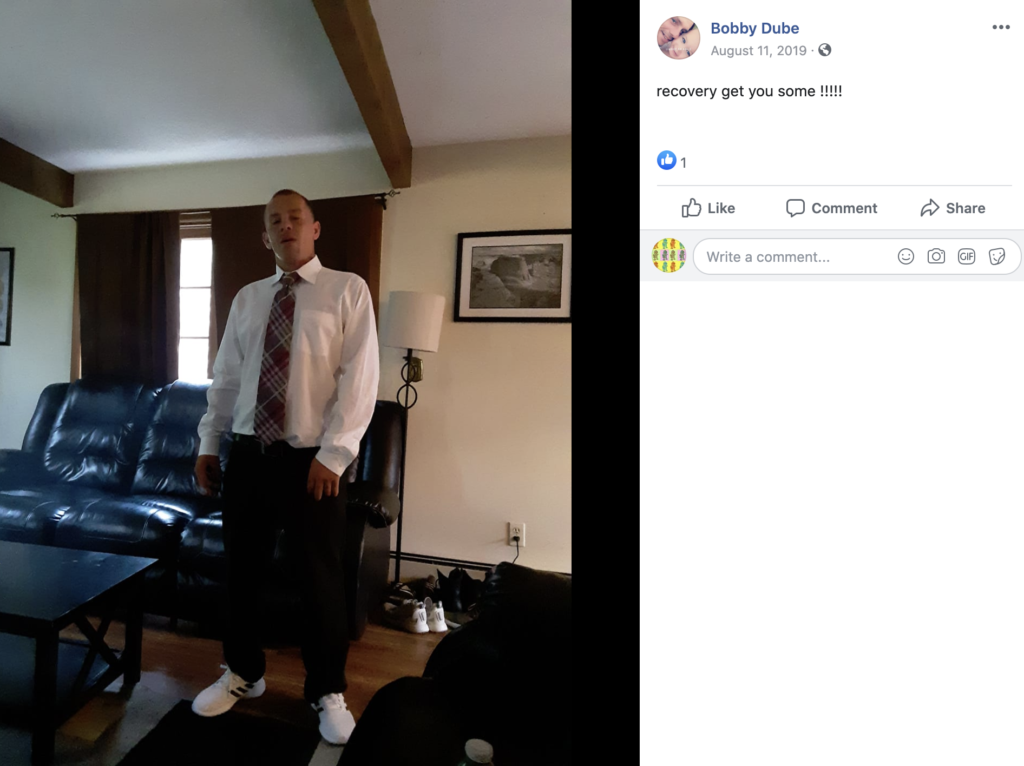 Hopefully he’ll have another date in court soon.