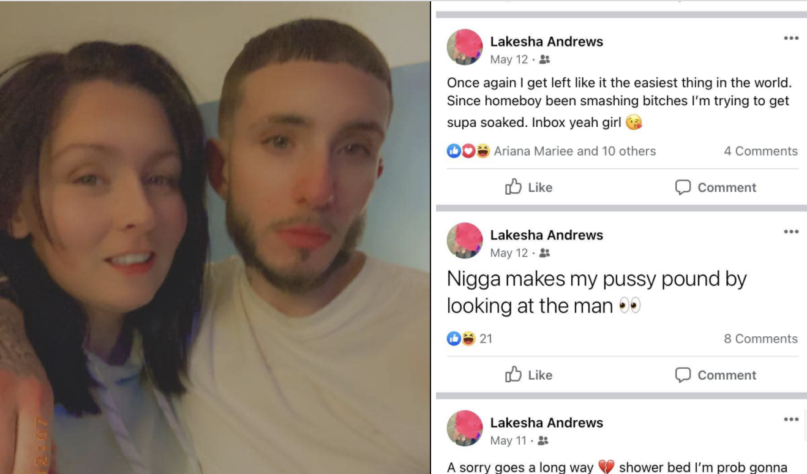 This is Lakesha Andrews from Grafton. 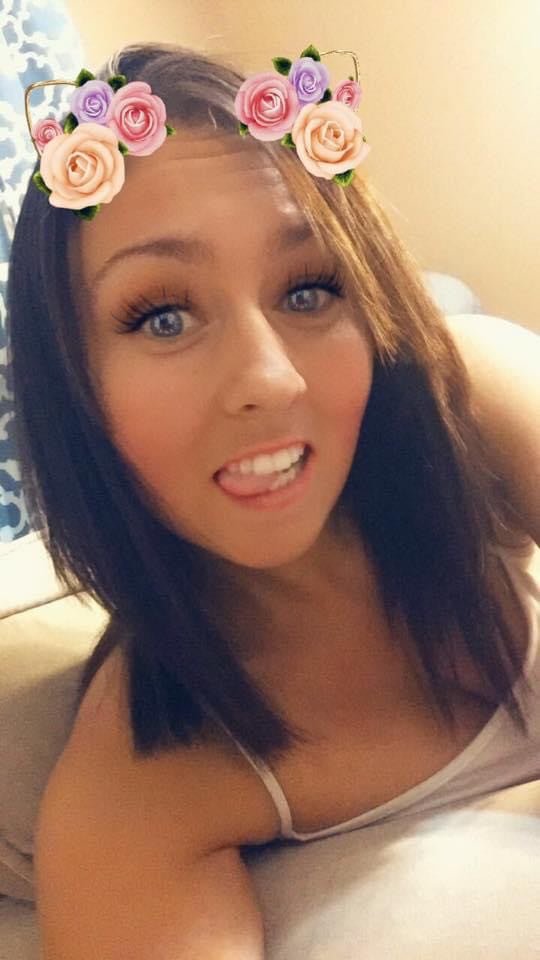 She’s the President of the Worcester County “I don’t have custody of any of my crotch fruits” Club, suffers from the “disease,” and claims she wants to reunite with her 3-4 semen demons but is doing the exact opposite of what you would be doing if you wanted them back. All of her best family pics are in the DCF visitor’s room. I’ve been doing this long enough to notice those DCF visitor’s couches anywhere.

This is Jared Bergeron from Framingham. As you can see Wigger Phelps is into Hennessy, heroin, and hoodrat things with his friends. Naturally then Lakesha decided that this would be the ideal person to impregnate her for the 3rd or 4th time (who’s keeping track really?)

Here they are celebrating the birth of the most recent baby the DCF Fairy nabbed because he’s clearly high out of his mind.

I didn’t know that a chinstrap could grow a tumor, but here we are.

For a while she went by Kesh Kesh on the Facebook machine, and she’d try to get her kids back by posting about how she missed her dose at the clinic. Letting the world know about how much she misses her daughter, right after posting about her thirst for the bacon bazooka. And using the n word to explain why her baby daddy didn’t find her rumpus large enough, or her deep throating skills sufficient, despite successfully getting him to climax. Finally she announced right before Christmas that she would be starting a new Facebook page using her real name, and that she would no longer be posting about her personal issues and desire for spam javelin in her meat wallet. And by “not posting shit about any relationships or any man” she meant this: As usual she felt the need to let the world know that she was in desperate need of Jurassic Pork, but he’s not giving it to her because he’s stuffing other tacos over at his Mom’s house. So at this point her priority is getting her kids back.

Most DCF Moms would be posting about how they’re trying to get their kids back from the DCF Fairy, but not the Grafton Gherkin Gobbler though. She’s “trying to get supa soaked” after she gets a new tattoo.

Oh, and because she hasn’t brought enough instability and confusion to her children’s lives she also wants to change their last names every time Wigger Phelps dips his yogurt slinger into another junkie’s stench trench.

Of course the joke her is on the taxpayers because we’re the ones paying for this.

Because in Massachusetts the joke is always on the taxpayers.