Niko Murray is the all time rushing leader at Oxford High School, who graduated all state a couple years ago. He’s also a bit of a rapist, and he likes them young:

Oxford High School’s all-time rushing leader was arraigned on a child rape charge Friday in Worcester Superior Court. Niko S. Murray, 21, who finished the 2018 football season with the most yards and touchdowns in Pirates history, was ordered held on $100,000 bail after prosecutors said he fled the state after being accused of raping a drunken minor at his home. Assistant District Attorney Amanda Moran alleged Friday that Murray provided an excessive amount of alcohol to a “juvenile” at his home, causing her to throw up and black out. Murray’s DNA was found on the juvenile’s body after she had a rape kit performed, Moran alleged.

Moran said Murray left the state while charges were pending in Dudley District Court, fleeing to New Orleans and eventually Ohio. She said a nationwide warrant was issued for his arrest, and that Worcester prosecutors and the sheriff’s office were able to track him down and bring him back. Moran, in asking for the high bail, alleged that a second person came forward with “very similar” allegations, and that a second case is pending indictment. Records on file on Dudley District Court show that Murray has been charged with rape on two occasions since 2019. The first charge, for child rape, was issued Dec. 26, 2019. The second charge, for rape, was issued April 17, 2020. Details of the alleged crimes were ordered sealed from public view.

This was the worst kept secret in Oxford according to sources we spoke with and posts on social media.

“When they found my sister she was passed out, but she remembers the actual rape.”

“I have a friend who was sleeping in a bed at a party and woke up to Niko with his hands in her pants, she told him stop and get out and he was like no it’s okay.”

“People used to make jokes at parties and say Niko hands where we can see them cause he would touch girls.” According to sources this was due to an investigation into her awareness that Niko raped a girl in an art closet.

Niko ran to Louisiana to see this woman: 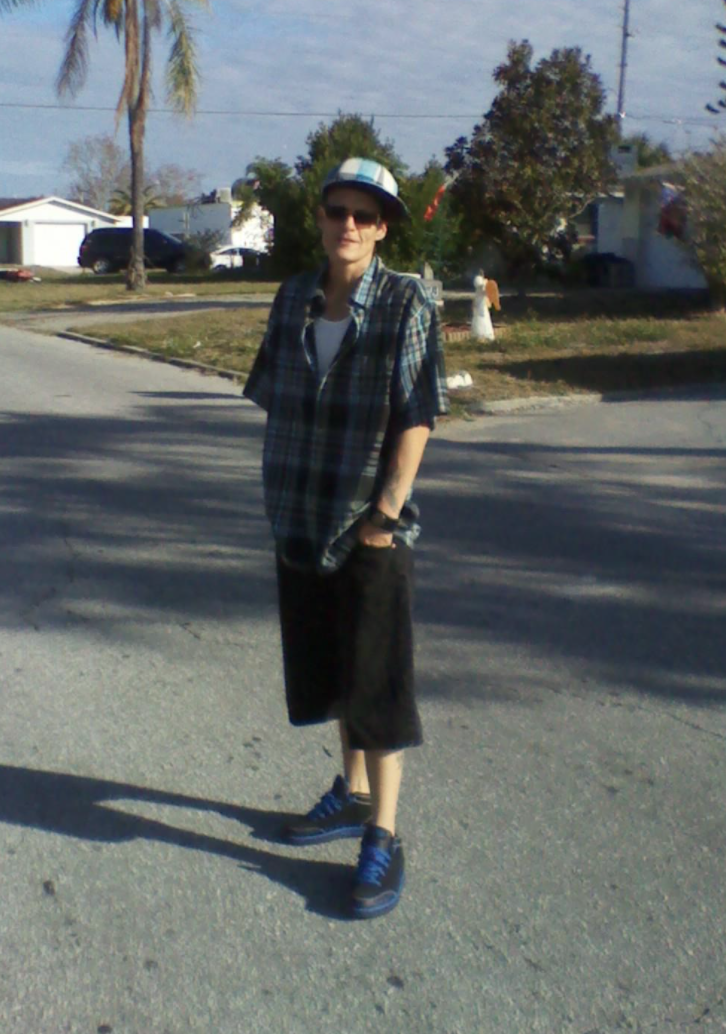 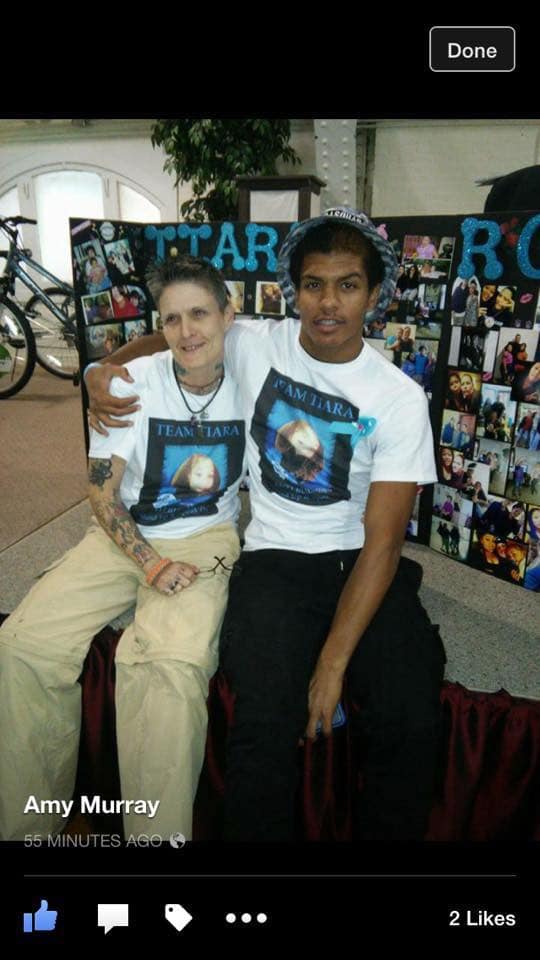 Yes, that’s a chick, not the former head of a biker gang dying from cancer. That would actually be his ma dukes Chantelle Murray, and she recently started a Tik Tok after harboring her fugitive rapist son in order to proclaim his innocence.

As you can see, she’s really sticking to her gums there.

Her priority now is how many followers she can accrue on social media, and she wanted to let the haters know she’ll be getting her teeth in by the 15th, and until then she’ll be dancing to a beat of her own gums.

The haters she’s referring to are the people in the comments on her Tik Toks, in which she claims that Niko’s getting out of jail, who she claims are just mad because they couldn’t get with him in high school. Which is exactly the kind of thing I expect a mother to say who has to eat her dinner through a straw.

The chick responding is apparently claiming to be his baby momma (sad but inevitable if he actually reproduced) Emily Ungrady, who he was staying with while a fugitive from the law in Ohio. 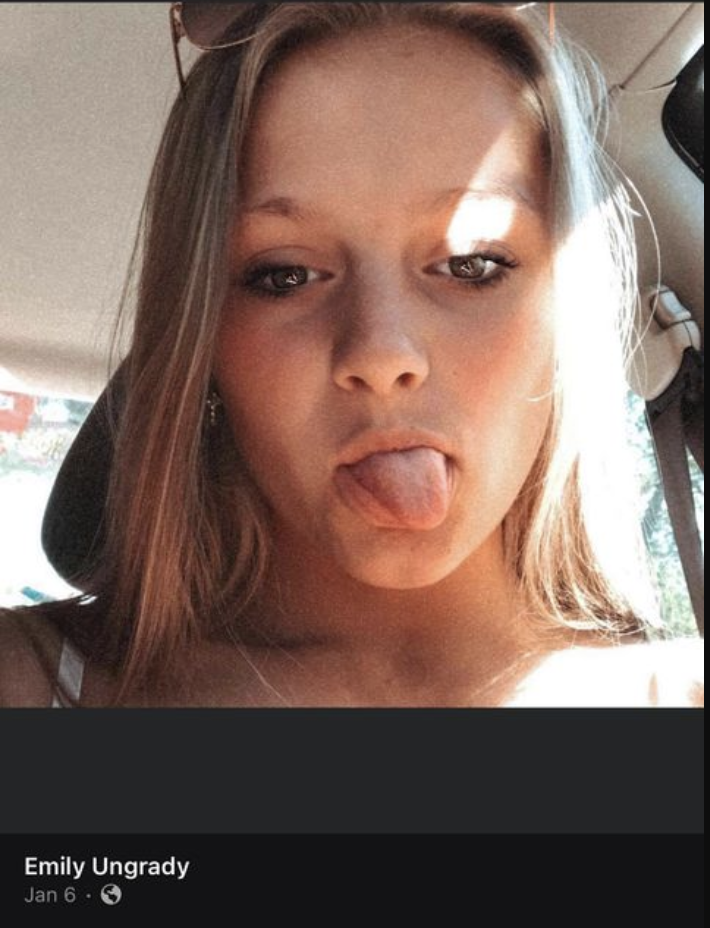 Sorry Emily, but you’re too old for him now anyway.