Earlier in the week I published a story about some basic bitch from Rockland named Bri Lapaglia, who was hired by Barstool Sports to do a podcast where they talk about their favorite places to get brunch. 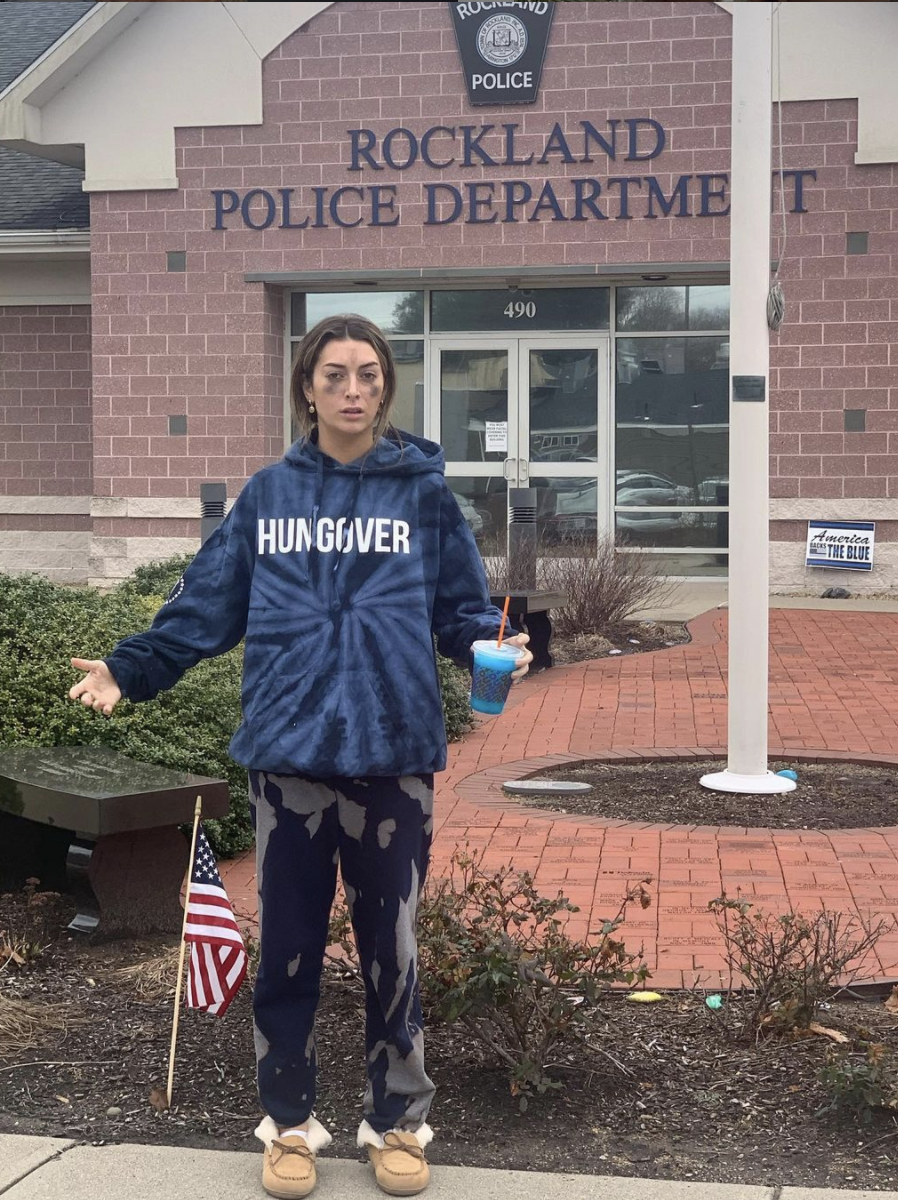 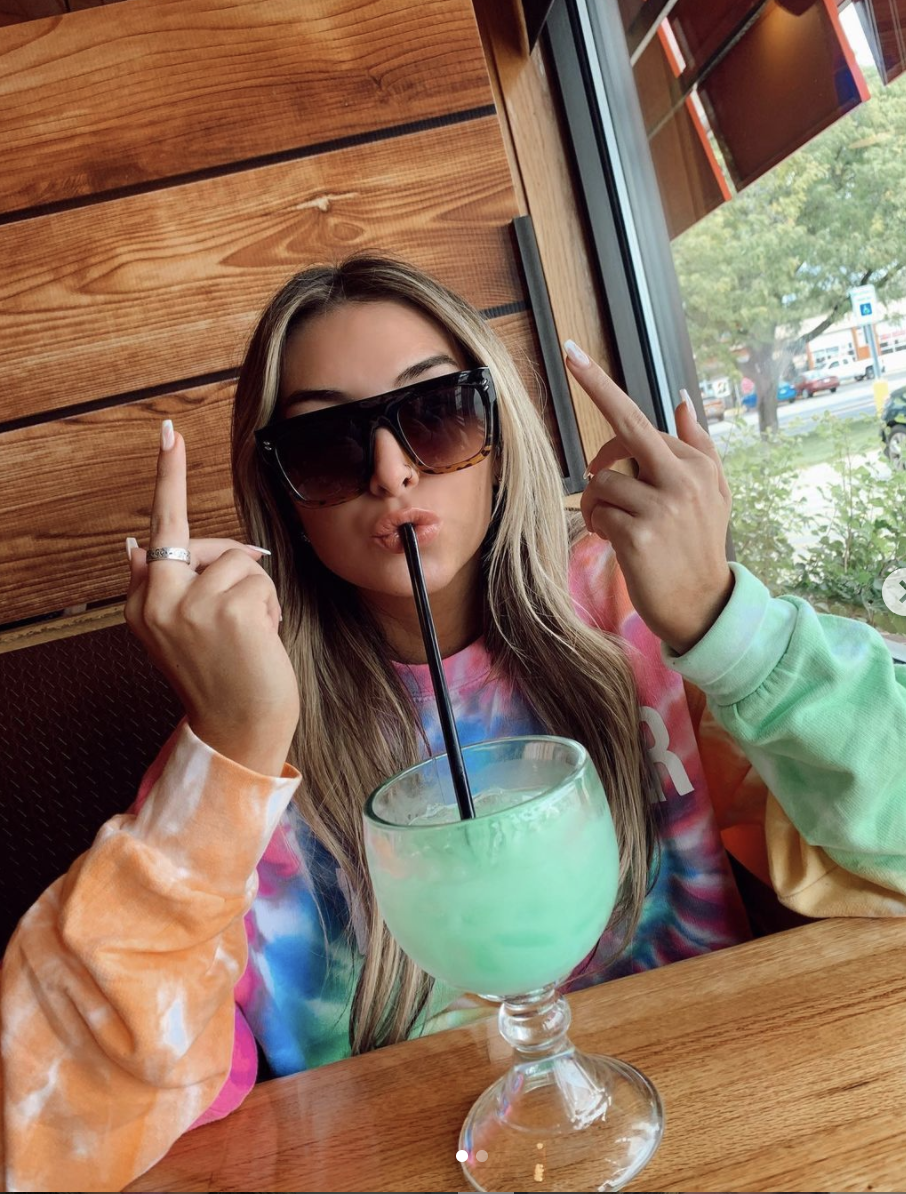 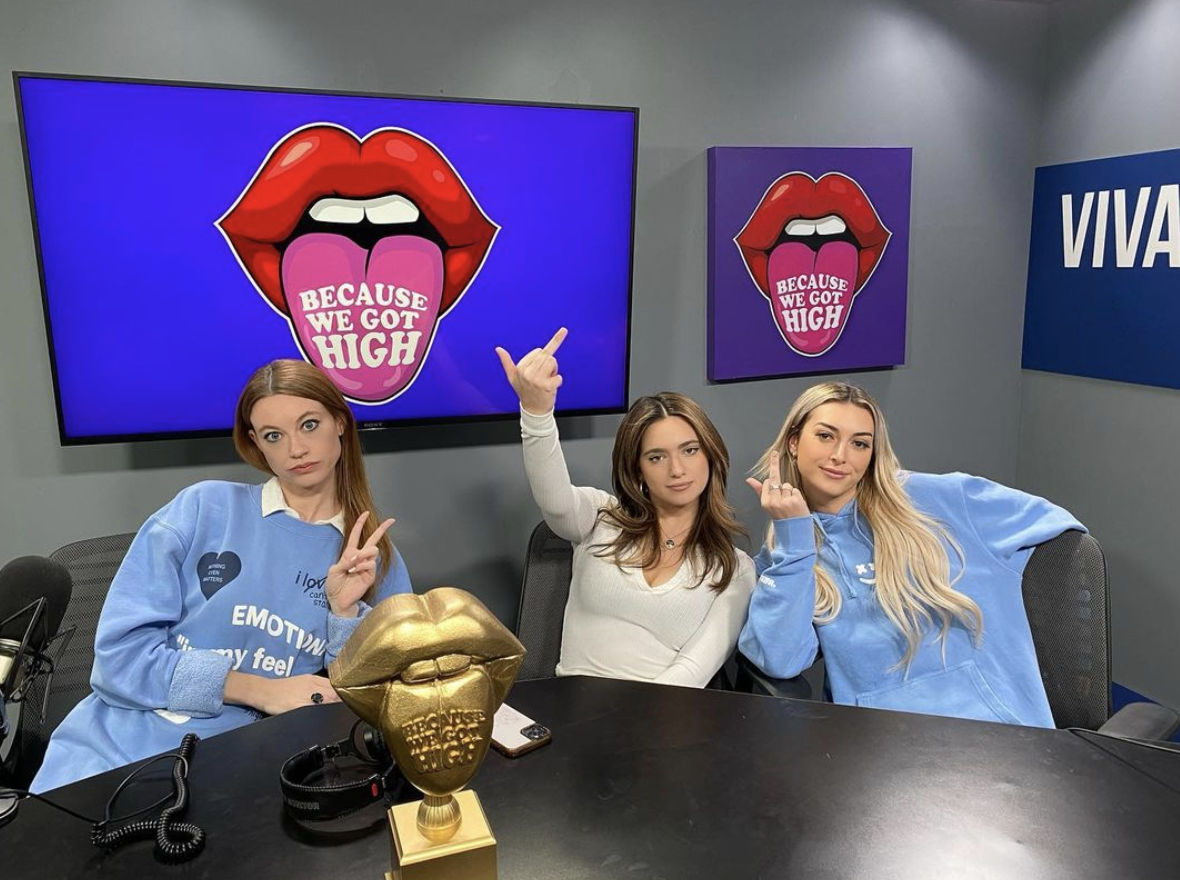 During her show she dumped on people who had shown their support for Billy Hickey and Joey Birolini, two hockey players from Pembroke who died in a car accident, because these people didn’t know them well enough and thus were not allowed to support families of the deceased. 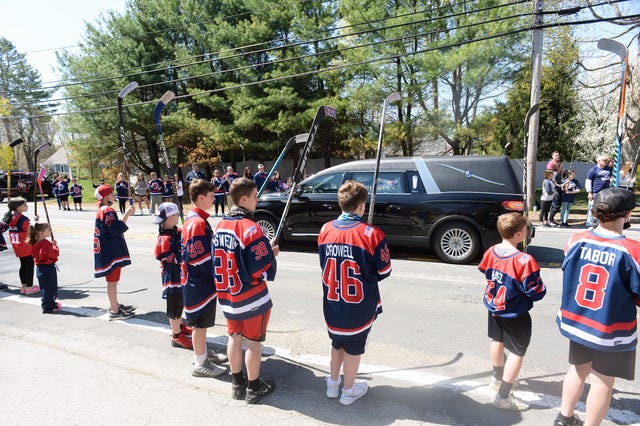 Basic Chick 1: “That’s the last thing you do is look through pictures together, right? Two kids passed away the other day from a town couple towns over from me, and seeing the comments just like heart, heart, and like all these pictures two hours after they died.”

Basic Chick 1: “I told Grace she has to call everyone out who’s fake and didn’t know me, and be like you f***ing didn’t know her. Why are you posting a picture of her?”

In the greatest twist of hypocrisy ever she literally did the same thing with Breonna Taylor. After the blog she attempted to make it right by joining the Pembroke townie Facebook group and posting this. “Never did I mention Pembroke by name.”

You live in Rockland and you said it was a couple towns over. Everyone knew what town you were talking about.

“It’s very sad all these lies being spread, and I apologize to anyone who was upset by these falsehoods.”

Translation – I dindu nuffin and everything that was said about me was a lie, even though there’s audio of me saying these things, but if you were dumb enough to believe that I said what I said then I apologize to you.

“My deepest condolences to the families of these boys.”

But wait, you didn’t know them. I thought only fake people did that?

She’s since made her IG account with 175,000 followers (yes, 175K people somehow find this basic bitch from Rockland interesting enough to follow on social media), so you can’t see all her virtue signaling about BLM and gun control anymore. 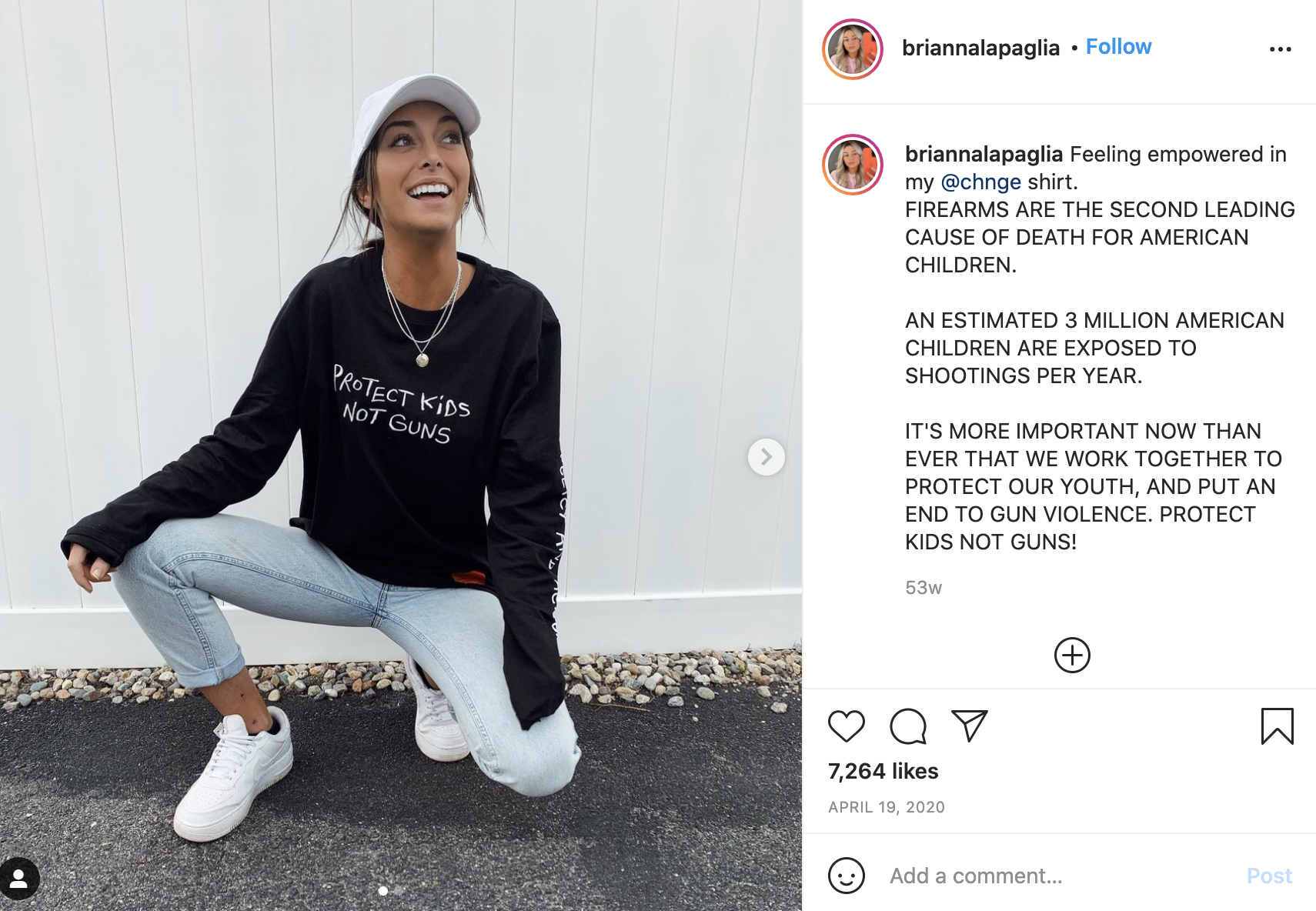 Except she only started posting stuff like that after she was hired by Huffstool. Here she is a couple years ago when it was cool to support Trump. 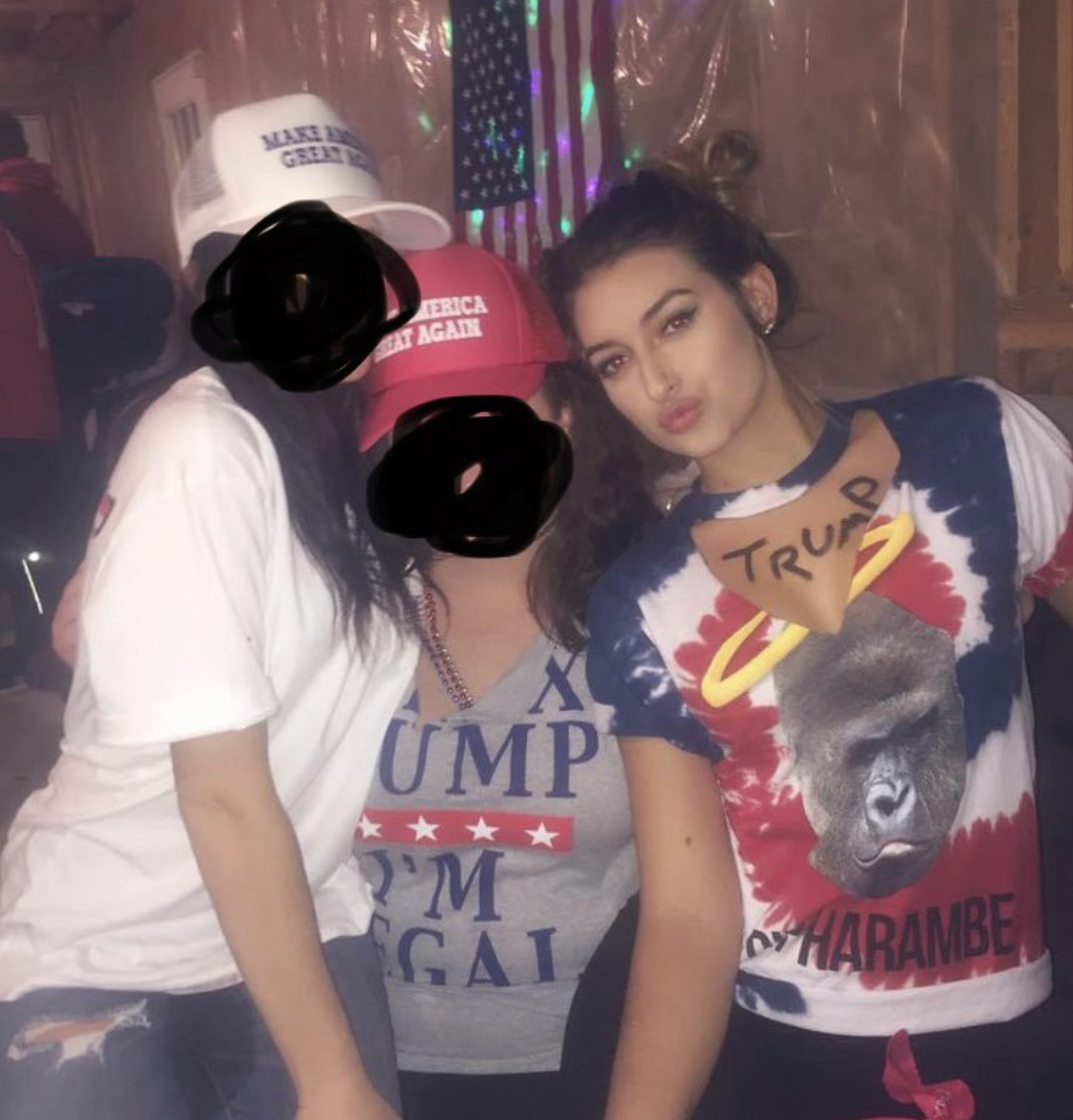 Almost as if you have to pretend to be a liberal in order to work at Huffstool.

She ended up issuing an apology on Instagram, and her voice is just cringe.

I’m not really an apology guy, but I guess that sounded sincere. Either way, she was only doing it because we blogged about it, and probably because her boss Dave Portnoy told her to. Here’s the thing though – he’s fired much more talented people for less. Two years ago Francis Ellis, one of the only bloggers he had who is actually mildly entertaining, wrote a blog about missing University of Utah student Mackenzie Lueck. It was a really stupid blog about how she followed Barstool podcasts on IG, and had recently liked something which meant to him that she was alive:

Ellis pointed out that Lueck’s Instagram profile suggested she was a fan of a Barstool-produced podcast. He also joked about some of the posts on an Instagram account Lueck’s profile had liked on Wednesday, a chilling detail in light of the revelation that the college senior was apparently killed earlier.

Keep in mind, Huffstool has an editor, who just chose to let Francis publish his own blogs without editorial oversight.

The post was deleted not long after it was published, and Barstool Sports editor in chief Keith Markovitch initially suggested in a tweet that Ellis would lose his ability to post to the site without any editorial review, to which Ellis replied with a meme. Barstool founder Dave Portnoy later posted a video announcing he had fired Ellis.

Same untalented hack who let a guy who doesn’t even work at Barstool publish a blog on Barstool that smeared Barstool employee Kirk Minihane. Portnoy ended up firing Francis for his one mistake, because it was insensitive to suggest that a girl was alive because her IG account was actively liking things.

Portnoy called the decision to post the article “just an absolutely insane move” that showed “a ridiculous lack in judgment.”

“There’s certain things I can’t justify and can’t stand by,” the Barstool founder said. “I know he meant well with it, but it just doesn’t matter.”

So he won’t stand for optimistic blogs that suggest a dead girl is alive, but he will stand for one of his employees mocking people who show empathy for dead people.