Johnny Manziel was at Fenway last night apparently with a harem of college coeds. I used to kind of like this dillweed, but I’m officially tired of this guy’s shit. 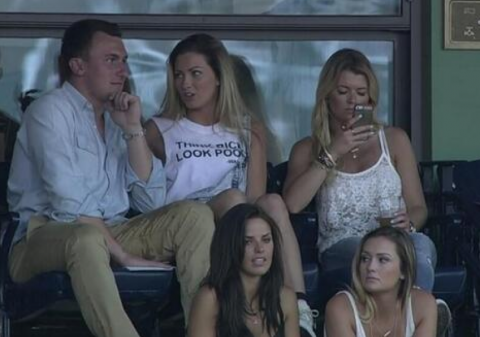 OK, we get it dude. You can pull lots of tail. Cool. Good for you. What exactly are you trying to prove here? That you can have sex with lots of girls who don’t love you? Congrats. Newsflash though – we already knew that. Pretty much any person who played sports at a D1 school has done the same exact thing.

Here’s the thing though, it doesn’t make you cool man. It’s like this guy is trying too hard to prove to us all that he’s some sort of casanova. Plus who brings four women to a Red Sox game? Who hangs out with four women by themselves period? What were you talking about with them all night Johnny? Because I think I’d rather shoot myself in the face then listen to four women talk about what happened last night on The Kardashians. It’s one thing to hang out with one woman, but four? What kind of heterosexual male chooses to have a night out with the girls at the Red Sox game?

Partying with Gronk and a bunch of junior smokeshows. Cool story bro. You know what Gronk’s done in his NFL career? Shown signs of greatness and got hurt a lot. Hasn’t won shit. Plus, Gronk is kind of a dumbass. He was in special classes in high school with three teachers in the room. He called all his teachers “coach.” At least he has the excuse of not knowing any better. Plus he’s a tight end. It’s not his job to be a mature leader.

You on the other hand are playing for the worst franchise in sports. You have to single handedly resurrect a team that God has predestined for eternal losing. I’m sure this is all gonna help you. Guess what? You’re not gonna make the cash money sign with your hands when Chandler Jones is shoving your face into ground. You’re not gonna have the best offensive line in the country blocking for you. You’re in a position where you’re literally set up for failure and have to transcend. LOL. Good luck with that.

You know who’s not doing stuff like this? These guys: 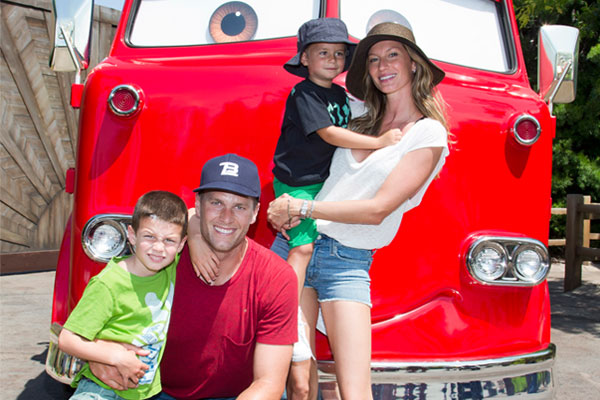 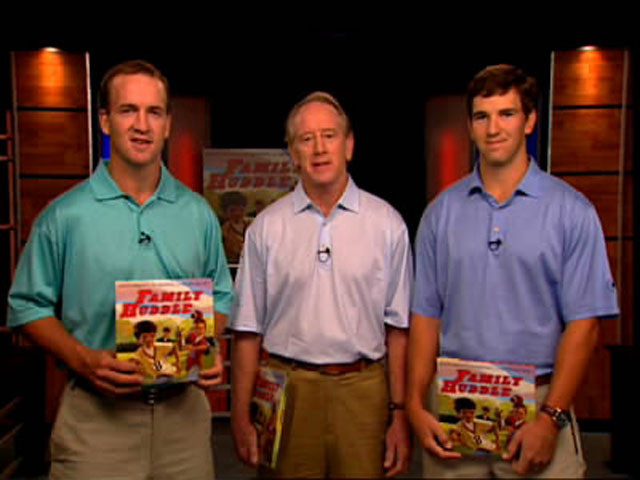 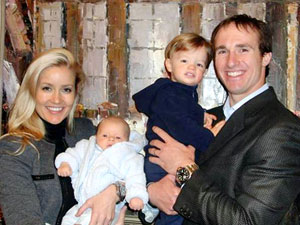 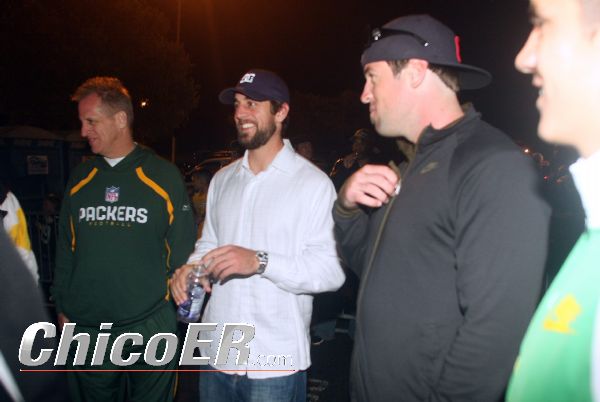 You know what they all have in common? They’ve all won Super Bowls. Every single one of your trophies that you take out on the town with you would gladly let any of these champions deflower them and put it on the internet.

But they don’t do it because unlike you they don’t feel like they have something to prove. Unlike you they’re not trying to reinforce how cool they are to the easily amused nudniks that comment on Barstool Sports. Most likely Tom Brady has done some of the same shit you have, but unlike you he didn’t feel the need to show off his harem for all the cameras to see.

You know how I know you’re a dooshnozzle Johnny? This:

Look, if you’re taking picture with Floyd Mayweather and Justin Bieber you’re just trying to be asshole. That’s ultimately what it comes down to. There’s nothing to like about either of these guys. They’re societies bad guys. They’re the ones that everyone wants to see get their ass kicked. You can hang out with ANYONE you want to, and you chose these idiots. Yea, your’e gonna do awesome in the NFL.

So for that reason I really hope this kid fails in Cleveland. You know what you’ve ultimately accomplished Johnny? No more than Ty Detmer and Andre Ware ever did. You racked up a bunch of inflated numbers because you played in the SEC and were surrounded by the best talent on the planet. You played in an offense that was designed to score as many points as possible. You beat Alabama. Once. Other than that you’ve really done jack shit. So enjoy all the pictures with the women who won’t wanna sleep with you in five years because you’re selling used cars in Akron. We’re all very impressed.