This is Angela Bracci from Ludlow. She’s got that “disease” that’s been going around. Not the commie cold though. The one where you willingly inject poison into your body and act like a zombie, and then you miss it so much that you steal from people you love and burn every bridge you’ve ever built in order to acquire more money to buy more poison to stick into your body. That disease.

Well she got outed Harvey Weinstein style earlier in the week after one woman from a diabetic Facebook group announced that Ange stiffed her on a glucose sensor, and then all the #MeToo people started coming forward to share their stories. 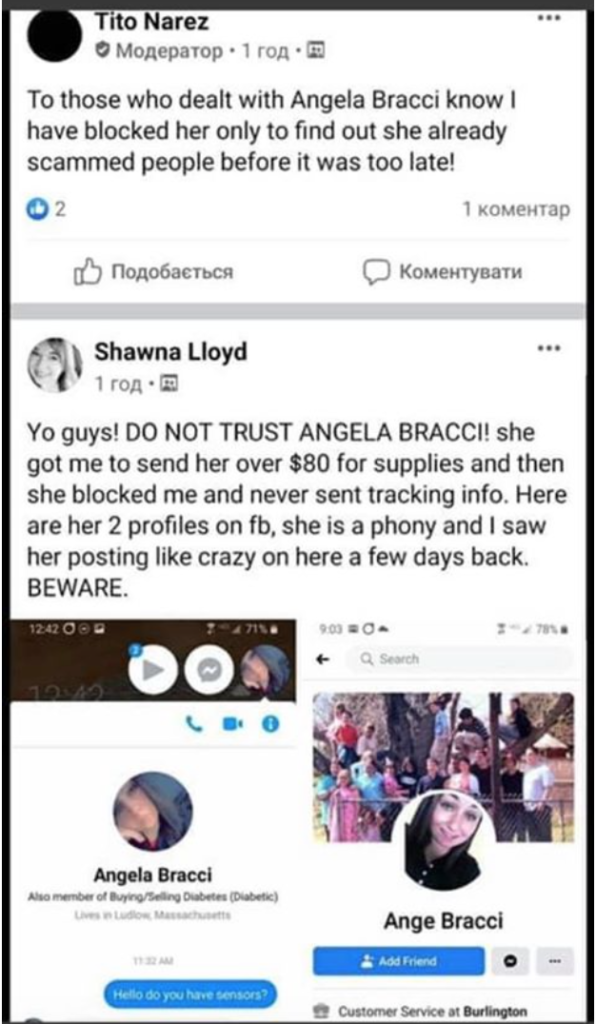 Did I mention that she’s also pregnant and has a crotch fruit out there somewhere who she doesn’t take care of? Yea, heroin should be great for the little poon polyp’s development. She actually uses her pregnancy to try to get money out of friends and acquaintances for Diego the friendly neighborhood heroin dealer by making up lies about dilating and needing medication that insurance doesn’t cover. She’s pretended that her daughter, who she doesn’t have custody of, had cancer, in order to get money for heroin. When people have called her out on it she’s pretended to be someone else, using her own Facebook page, claiming that she got in a car accident and couldn’t respond. She also says that her flat brimmed junkie baby daddy Lando can’t work, and blames her inability to work on the commie cold, while begging for drug money. She has a coupon for prenatal meds to avoid a miscarriage. Sure thing.

I’m sure her recent charges in Springfield and Wilbraham for larceny and warrants were a big misunderstanding too.

Anyway, just wanted to put this chick on blast because she’s horrible. You gotta be pretty ratchet to do the things that she’s done. Vote in the poll below to decide what her most ratchet offense was, because they’re all pretty despicable.