A bunch of people have been asking us for a Leigha Genduso update. She has not officially been fired as a State Trooper, but MSP claims that internal affairs is doing an investigation into how an admitted drug dealer turned state’s witness, who admitted to selling tons of weight, evading taxes, perjury, and laundering drug money, could be accepted into the state police academy. For now Genduso is currently working as a bartender at the Osborne Tavern in Danvers, where we wish her the best. 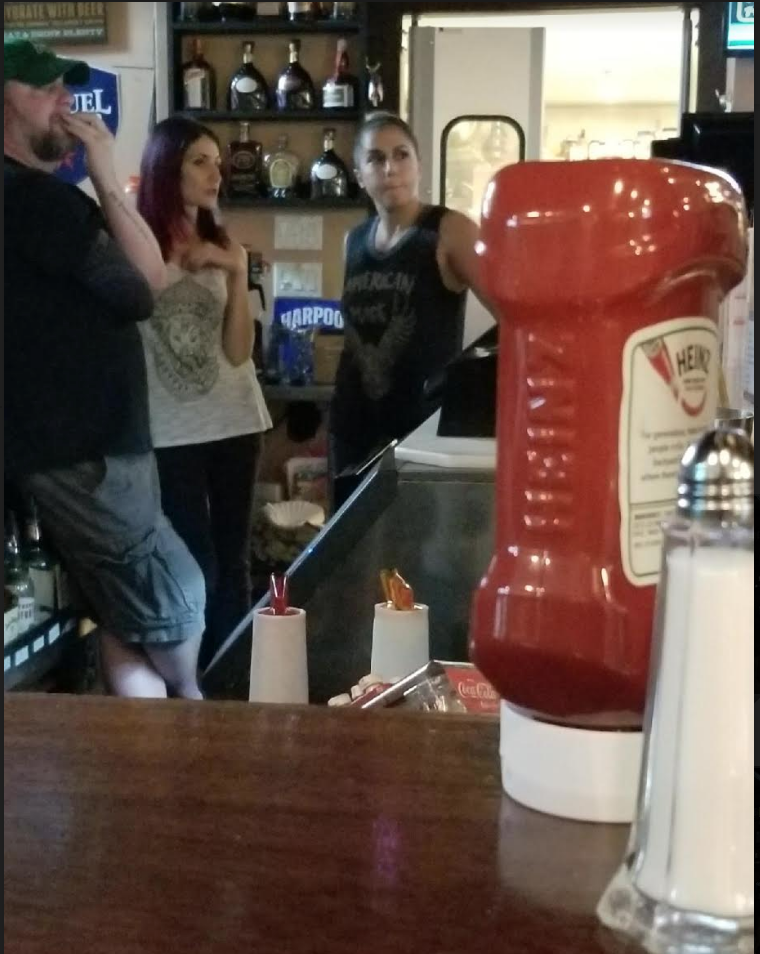 Well, we wanted to know who hired her and did the background checks on her in the first place in order to become both a MSP dispatcher and later a trooper. Here’s what Media Communications Director David Procopio said about that…..

So Trooper Kurt Ferrazzani did the background check in 2008, which was just a year after she gave that damning testimony to the grand jury in the Sean Bucci case.

Then in 2013 Jodi Dotolo, who is now a Lt, conducted her background check.

Well, guess who is now part of the IA team conducting the investigation into how Genduso was fired?

That would Lt. Jodi Dotolo!!

Think about that. The woman who failed to do a proper background check and let it a known drug dealer who the MSP themselves had investigated, is now conducting an investigation to find out who was responsible for allowing this to happen.

Spoiler alert – it was you!!

Here’s my question – when she and trooper Ferrazzani found all this shit in her background check, which obviously they would find, did they make the call to pass her by? Or did Marian McGovern send word down that Leigha Genduso goes through no matter what? I’m thinking the latter. THAT is what needs to be investigated. Either way, in no way, shape, or form can Lt. Dotolo possibly run a fair investigation into how this happened.

So many questions remain unanswered:

The mere fact that it has been four months and nothing has changed leads us to believe that the brass is trying to sweep it under the rug, save Dotolo’s job, and hope that she keeps quiet about how pressured her to pass Genduso along.

If Dotolo is involved in this moving forward then it only further proves that the MSP cannot be trusted and they have not truly reformed, despite the FBI arrests of 3 troopers for overtime fraud. An outside agency needs to conduct this investigation to avoid an obvious conflict of interest.