Worcester Police Officer Manny Familia’s funeral was yesterday and the family and police asked that City Councillor’s Sean Rose, Khrystian King, and Sarai “Ti-ti-ho” Rivera not attend, due to their long history of anti-police activism. 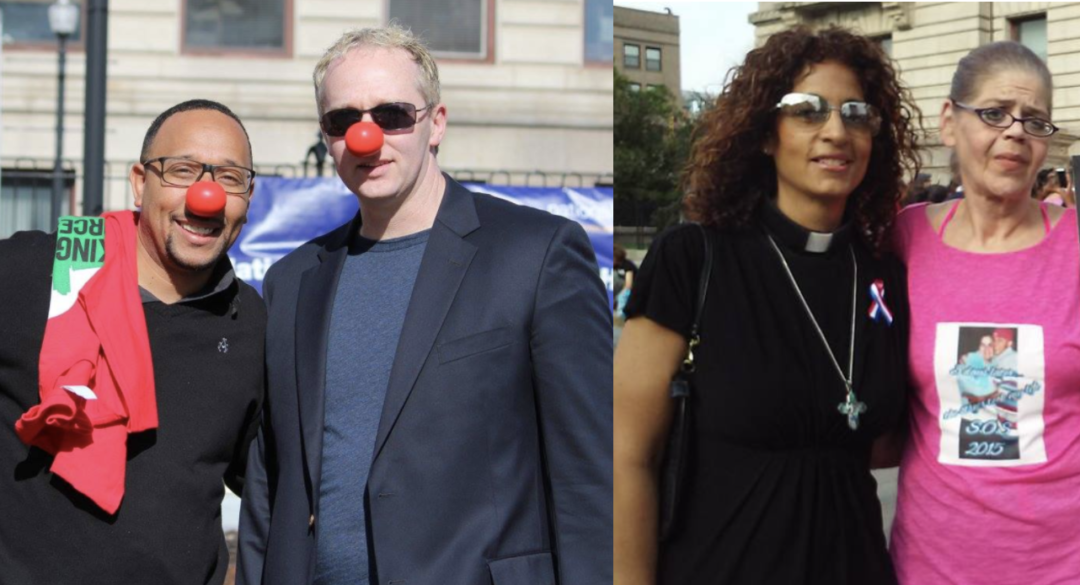 King led the rally to defund the police and has spoken at several BLM protests. Sarai Rivera has never hid her thoughts on the police. 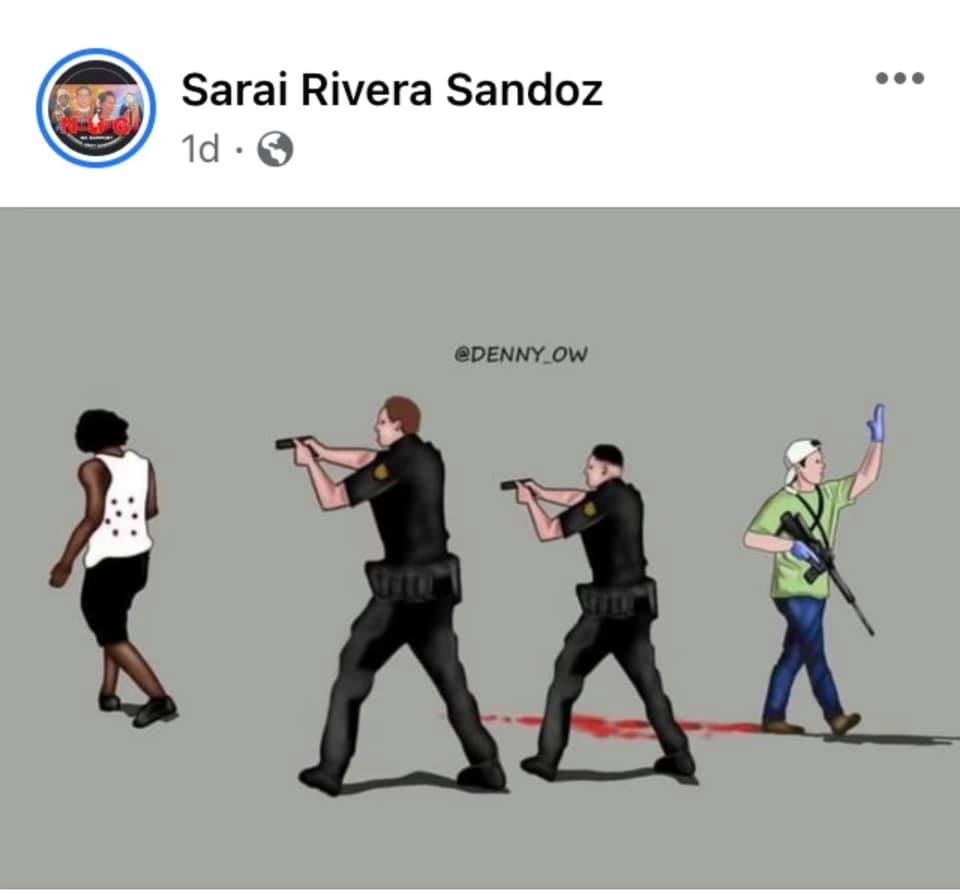 We need you to call, email, and send letters to everyone in the Worcester City Council to support King’s motion to reconsider last week’s budget vote! If the motion passes, the $250K increase to WPD’s budget will be back open to deliberation.

And Sean Rose voted against spending money to continue to use spotshotter, which tracks gunshots anywhere in the city, because guns are used more often in diverse neighborhoods and would lead to “over-policing” of black and brown people. He also framed defunding the police as “creating good policy.”

Some councilors and city officials noted that crime rates have gone down in Worcester in the last five years. Councilor Sean Rose said he was not voting to defund the police but instead to create good policy.

Council members could hear the chants of people outside calling for them to shift funds from police to other city services. “We are at a unique time in history,” Mr. King told his colleagues. “We want to make sure we are on the right side of history.” My question is, why was Gary Rosen invited? He’s in his last term and gets a free pass despite voting to defund the police?

As the meeting stretched past three hours, Councilor Gary Rosen, who is white, agreed. He respected the police, he said, but “it’s time to make some changes, colleagues.”

Several council members said they would consider Mr. King’s proposal. He had three days to collect signatures from five of the 11 council members to allow another vote on the 2021 budget, which began July 1. With Mr. Rosen and Councilor Sarai Rivera onboard, he needed just two more. This is exactly what every other police department should do whenever a police officer dies in the line of duty. These politicians disrespect cops every time they support BLM, an organization that wants the police abolished. You can’t be pro-BLM and pro-police. You can believe that black lives matter, but if you support the organization that exists to protest the police then you can’t say you support the cops. And while we’re at Jim McGovern, Joe Early, and every other politician that supported this domestic terrorist group should’ve been banned too.

Now that this has been made public the media is trying to play the race card, since Rose, King, and Rivera are all minorities. And politicians are playing the race card. It’s really simple dumbass – the family asked that these 3 not show their faces and pretend to care about police officers after one of them died, when they never pretended to care when they were alive.

I’m so happy to see his family took this stance. Manny wasn’t just a cop, he was an outspoken promoter of blue lives matter and the thin blue line flag, he attended rallies, and he commemorated the deaths of Sean Gannon and Michael Chesna on Facebook. I’m sure he had many conversations with his family regarding his thoughts about these particular city councillors, and the last thing they should be asked to do in their grief is give a photo op to a bunch of politicians who disrespected their loved one.