Two weeks ago we blogged about self-described “dope rapper” Chris “The Rival” Palmerino, AKA IEP Diddy, AKA MC Spectrum, after he showed up to a small Trump rally in West Brookfield and yelled racial slurs at pro-police supporters. After that he issued an apology video in which he uttered one of the greatest lines I’ve ever heard.

“By no means am I racist, homophobic, or have down syndrome.”

If you ever feel the need to clarify in an apology video whether or not you have down syndrome, you’ve made a lot of poor life choices. So suck on that all you people who said we shouldn’t blog about MC Spectrum because you thought he had down syndrome. Sure, he might have a little fetal alcohol going on, but at the end of the day he’s a functional adult who chose to act the way he did in public.

Then we had him on the show for ratchet redemption, and it was going pretty well until I told him that I was the best freestyle rapper in Central Massachusetts.

Anyway, he put out a new rap video this week entitled, “Bad Asses,” and it features his new partner DJ Relapse, along with some crack rock critters at Old Orchard Beach.

Yo, this dude is legit! Dem ho’s be callin. The chinstraps were touched up, the flat brimmed Chicago Bulls hats were adorned on their heads, and fupa backup dancers worked their magic. In fairness, this might’ve just been a GED class with a strobe light. But no rap video can really take off until you establish your street cred, and the apology video made him look weak. So MC Spectrum did the only thing a true G could do to promote his new album. Got his ass locked up by State Police in Brookfield. Hopefully his mugshot came out a little more hardcore than his last one. 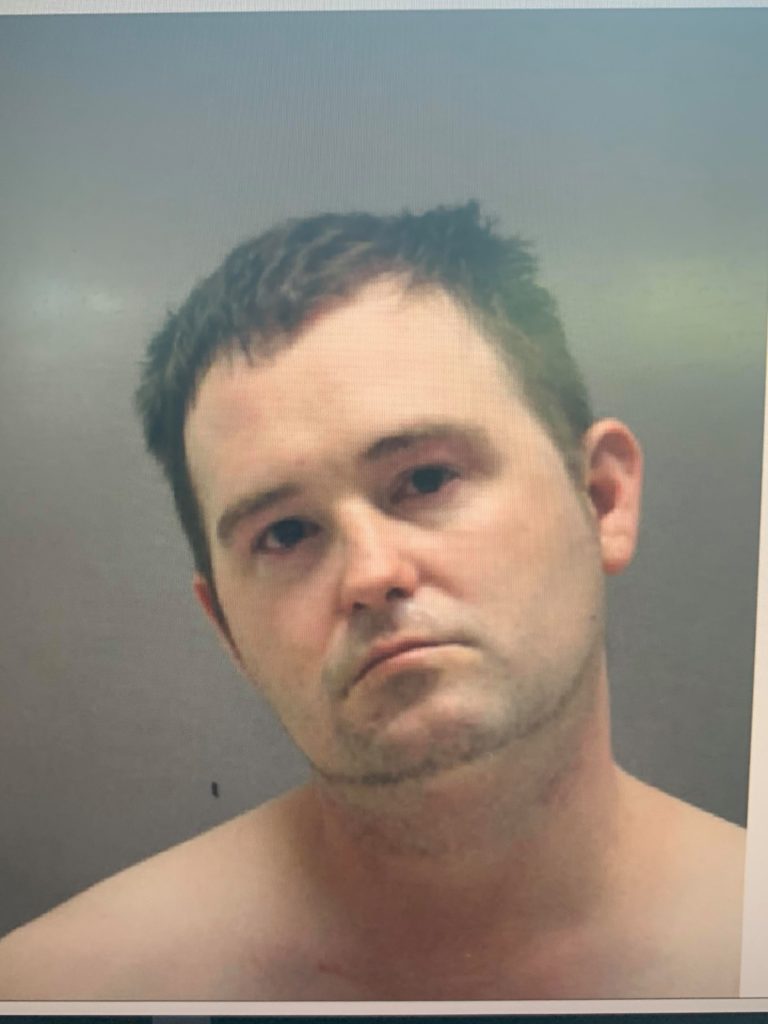 The Brookfield barracks isn’t exactly the busiest, and they actually wanted to close it a few years back, so I guess they let him use his cell phone to do a cell block selfie. And yes, he is wearing the same shirt that he wore in the rap video. He ain’t worried though because he got a bomb court appointed attorney who told him they can beat the case because for the very serious charge of disturbing the peace. Their strategy? Self defense. Sometimes when someone’s coming at you and trying to hurt you the best way to fight back against them and defend yourself is by disturbing the peace.

Anyway, I’d like to hear more about this arrest and talk about the new album, so if IEP Diddy wants to come back on this Saturday he’s more than welcome to join me and bring DJ Relapse and/or the crack rock critters with him.