Meet Christine Krahe: Somerville Sea Squash Who Had “Panic Attack” After Getting Called Out For Leaving Dog In Hot Car For Over 30 Minutes The other day I published a blog about this Somerville Sea Squash who left her dog in a baking hot parked car for at least 30 minutes, said that she was having a panic attack when she saw the cops and ACO there, and had one of the most spectacular outfits on in New Somerville history. Well it turns out a turtle rider actually dated her, and according to him she wears the galoshes everywhere because…..

We all figured she was some virtue signaling 24 year old living on her own for the first time and driving her electric Prius around Camberville whilst feeling good about herself. But as it turns out Christina Krahe is actually in her late 30’s.

Of course her name rhymes with Crazy.

She has a bunch of Facebook pages using her real name, and also another one using the name Christine Stella Harmony. And we know it’s her because there’s no way more than one person in the world would be douchey enough to name their dog Bubble.

Singular. Just one Bubble. That might be worse than locking the dog in a hot car. 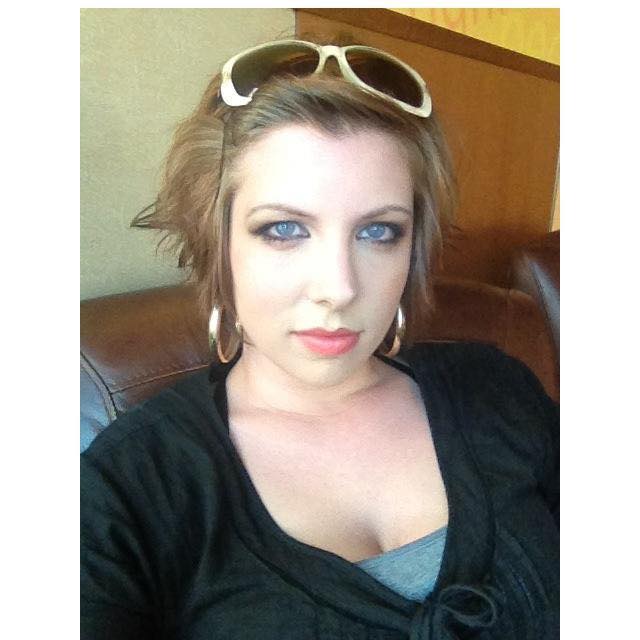 Last night on Live they debated whether or not vigilante mobs go too far by trying to shame people like the Somerville Sea Squash. I say they don’t go far enough. Dogs die from doing this every year because these pretentious princesses can’t leave them at home while they run errands. Yet they keep doing it. So our philosophy in general is that the only way to save the dogs is via public shaming. If we can make just one ratchet think twice before doing this in the future then it’s all worth it.