Does this look like the face of a man who banged his own wife on the couch and then his wife walked in who then called her cousin who called police and now he’s facing 20 years in jail for incest? Of course it does.

A mother and her son are facing the possibility of spending 20 years in prison after being caught having sex by the man’s wife, according to police and court documents. Police were called to a residence on Clarendon Street on May 20 on a report of a disturbance, the responding officer reported. When he arrived, he was greeted by a cousin of the wife of Tony L. Lavoie, 43, of Clarendon Street. The cousin told the officer that Lavoie’s wife had called her about walking in on her husband having sex with his mother, Cheryl Lavoie, 64, of the same address, before calling 911. I’ve seen a lot of movies that start off like this, except:

Hard to fap to this. Hard, but not impossible. Then again, his wife probably should’ve realized that one day she could potentially walk in on her hubby giving it to her mother in law mid-thrust on their 38 year old couch that’s covered in three generations of dog hair. 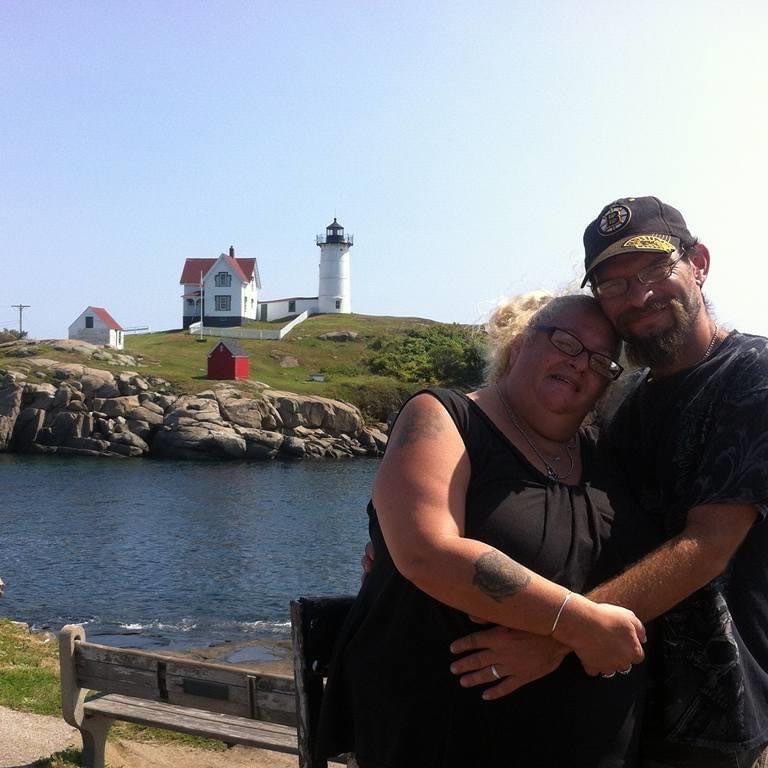 Ya know, because Oedipus Sex is also a sex offender who occasionally forgets to register, and he’s got a boatload of other Google trophies. 
How do you start banging your Mom? Who initiates that, and how much Henny must be consumed before that isn’t awkward? Seems like something you’d wanna do in a hotel room or something too. Or anywhere that isn’t a place where your wife lives so she can catch you giving her mother in law the porridge pumper.

I gotta be honest though, 20 years in jail seems a little excessive to me. I feel like forever being the guy in town who got caught banging his Mom is punishment enough. Plus, I’m pretty sure we have incest laws to prevent incest crotch fruits with 20 toes from being conceived, and since Mom is likely well past her expiration date it sounds like two consenting adults doing Fitchburg things from the privacy of their own home.