Allow me to introduce myself. I am TurtleBoy’s newest hire and I’ll be covering a lot of the sports angles now for TurtleBoy since Reginald McDooshnozzle has a monopoly on the debauchery topics and JoeyGenius has locked down the politics. Here’s my first blog….

Unless you’ve been hiding in a cave somewhere or have been only reading updates about Kim Kardashian’s latest dump, you have noticed the 2014 Red Sox are freakin awful. How awful you ask? For starters they’ve lost ten of their last eleven games and are proud owners of the second WORST record in the AL. The blame can be placed solely on one enabling group of people- The Pink Hats.

Before we get down to it, a Pink Hat is defined by Urban dictionary as follows:

Fan 2: At least we don’t get this shit at Bruins games. 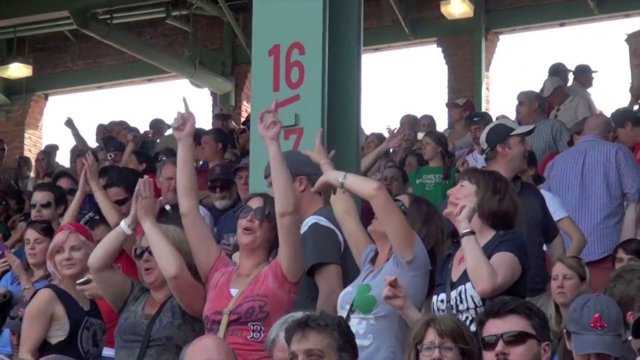 These are the same people that worship Johnny Gomes because he’s “Boston Strong.” The same group of people that Love Fenway Park because to them it’s a magical place that makes them feel all warm and fuzzy inside while their view of the infield is half obstructed by a large support beam FSR.

What do the pink hats have to do with the product on the field you ask???

Think back to last off-season. From the time you finished your last World Series Jello shot at the Blarney Stone to the time they threw out the first pitch on opening day, there were two major storylines that were talked about.

2) The Sox had lost one of their top run producers and leadoff man to their biggest rival.

I wont go into detail about the rest of the off-season moves but when those are the top two major headlines it goes without saying it was a piss poor off-season. Basically there were no announcements about the Red Sox signing ANYONE of relevance.

Red Sox ownership knows the majority of the Red Sox fans are in fact Pink Hats that will buy anything they sell them, both literally and figuratively so what did they do? Instead of picking up a free agent or making a trade to – ya know, actually help the team win baseball games, Red Sox ownership sold a bunch of magic beans to fans telling them how great Will Middlebrooks, Xander Boegarts, and Jackie Bradley Jr. were going to be. Oh, and they also added outfielder Grady Sizemore. Yah THAT Grady Sizemore. The one who hasn’t been any good since Laura Bush was taking dumps on Pennsylvania Avenue. 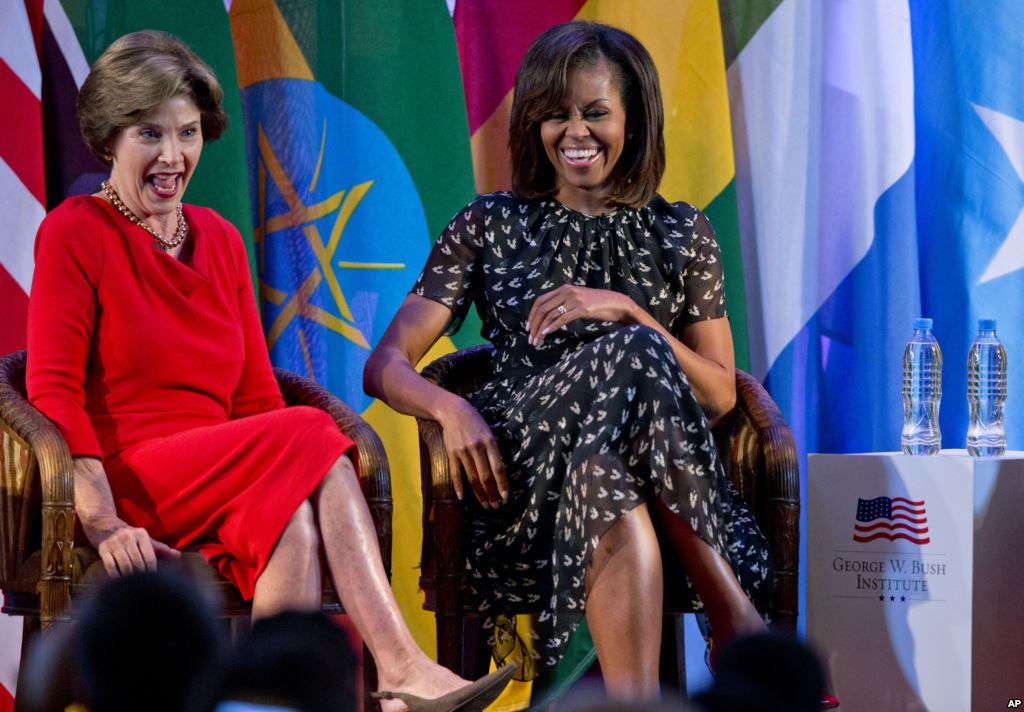 Of course as ownership hoped, the Pink Hats gobbled it up like a Fat Girl at the Tin Tin Buffet. The strange thing is that even though its now abundantly clear these Red Sox suck, there are still plenty of Pink Hats in chat rooms all across the internet ready to defend their favorite .238 hitter. Obviously, if these Pink Hats gave a shit about winning, they would be banging down the door of the Red Sox’ front office and demanding answers. That’s how they do it in New York at least. 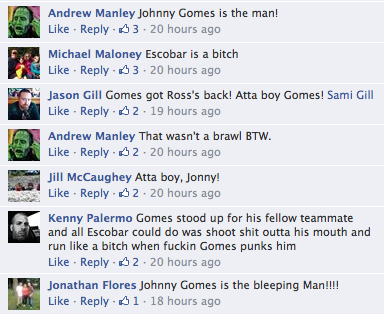 So as of Memorial day, its looking a lot like Middlebrooks and Bradley Jr. are the present day Phil Plantier / Casey Fossum, over-hyped prospect types. Boegarts has shown flashes but his 3 Hr/ 11 RBI line isn’t really helping much. Without a major shakeup, this team is destined to remain in the basement.

“I’m going to have even more than what I normally have, which is not fair because I’m not getting any younger,” he said. “I’m always going to need help. I’m 38 years old and I’m still the center of attention in the lineup. It shouldn’t be like that. It shouldn’t be like that. We should have a couple of studs in their 20s doing more than what I do”

If Ortiz knew this team was going to suck didn’t management know it too? Of course they did. They just didn’t give a shit because they guessed the Pink Hats would still come in droves. They were right. 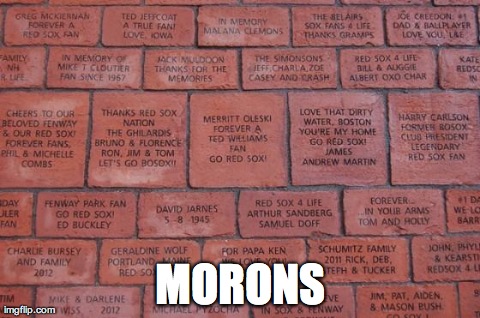