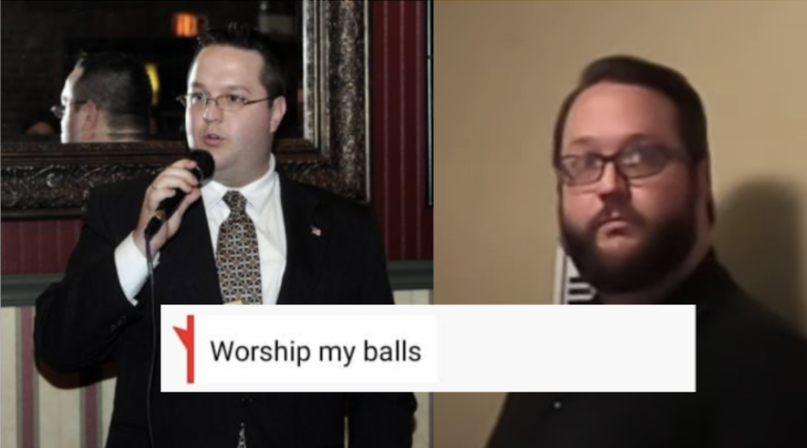 Matthew Trowbridge is a democratic politician from North Attleborough who ran for state rep against Republican incumbent Betty Poirier a few years back but ended up dropping out of the race. 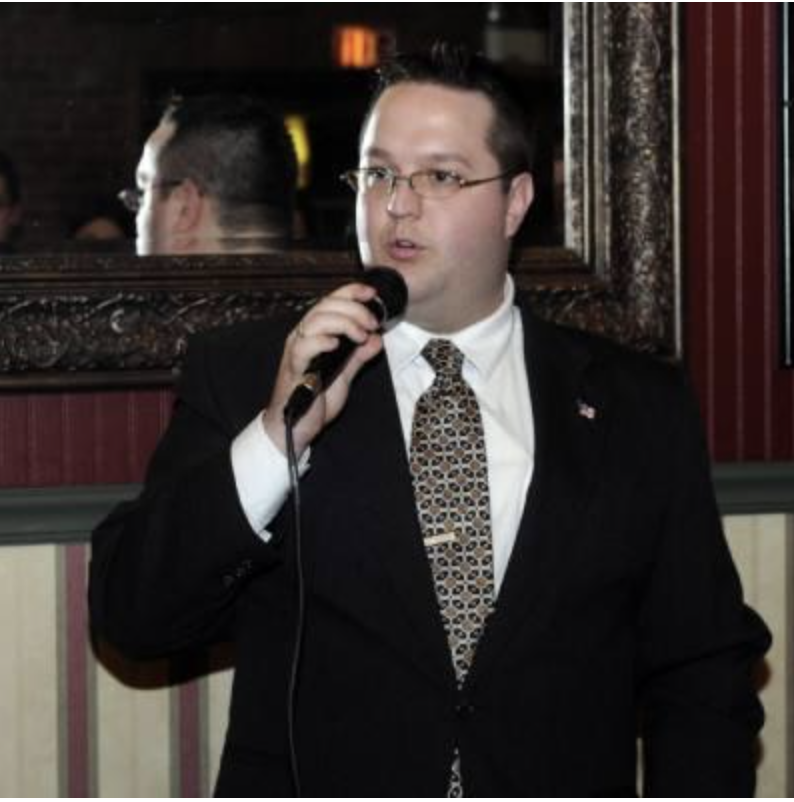 His big thing back then was making sure gay marriage was legalized, but since then Macklemore won a Grammy so that’s all fixed and he’s got nothing to do now. Nowadays you can find him crooning for Grandmas at Traditions of Wayland, an old folks home where he is employed.

But when he’s not bringing nice old ladies on trips down memory lane you can find him on Grindr looking for young boys to fuck. We know this because he was the latest catch of the Predator Poachers of Massachusetts. He’s since taken down his profile, but the screenshots are forever. Before the meet up he sent poachers messages in the chat logs verifying that the imaginary kid he was trying to meet up with for sex was in fact a 14 year old boy. 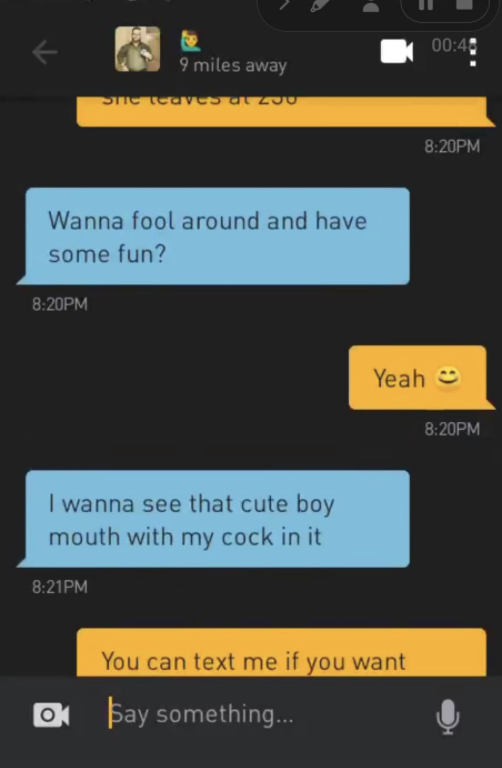 He asked when the kid’s Mom gets home, because clearly he knows what he is doing is wrong. And here he is in the most explicit way possible explaining exactly what he wants this 14 year old child to do. 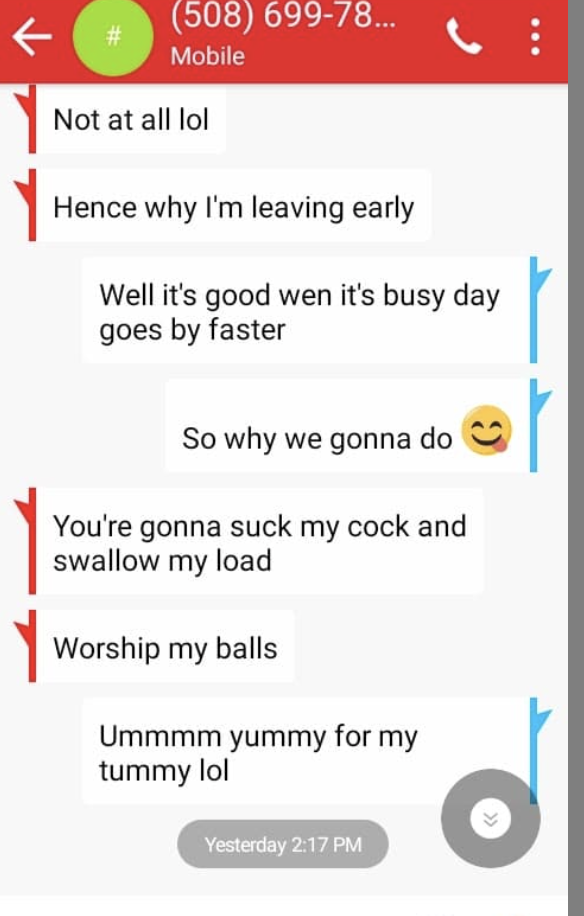 So yea, when he’s not singing Sinatra to your grandmother he’s messaging 14 year old boys and asking when their Mom leaves so he can come over in his work clothes and force them to worship his balls. This piece of shit, who carries himself like a well respected member of society, didn’t put up much of a fight when he got busted. That moment you realize that not only are you leaving with a bad case of blue balls, your life is also officially over. I’ve seen many of these busts before, and almost always the pedophiles try to talk their way out of it. Not this mother fucker though. He was smart enough to realize that there was no possible way to explain those messages and he ran for the hills and drove out of there faster than any pedo yet to date. Another great catch by the predator poachers. I don’t care what people say, I like the work they do. They’ve gotten several people charged, and even if they don’t end up in a courtroom their lives are officially doneski after they get exposed as the predators they are. This guy has probably done this with tons of boys before and likely ruined their lives so that he can bust a nut. Now everyone will know the name Matt Trowbridge and will instantly think “pedophile.” That’s justice enough for me.