Hi my name is Matt I am from buffalo to pic.twitter.com/rVFpvq6R4g He liked to rape kids, has a few convictions under his belt, and was still able to get his online pastor degree from the same school that accredited Reverend Sarai Rivera. Pictures from his “Disciples of Christ Street Ministry” Facebook page are pretty disturbing, since it shows him putting on events that would attract children. Anyway, I say “liked” instead of “likes” because a citizen decided to do what the justice system couldn’t and put an end to his existence last week. James Fairbanks got away with killing this skinner, but wanted to make it clear to the world that it was him who did it, so he posted on an Omaha scanner Facebook group. This is the wildest story I’ve ever seen. James Fairbanks has kids of his own and appears to be a loving father on his Facebook page. Look, I get the urge to kill pedophiles, and I think that ultimately this man did a public service. But you gotta be fucked in the head to willingly say goodbye to your own crotch fruits (which is what you’re doing by committing murder) in order to take a pedophile off the streets. Seems like perhaps alerting the neighbors or calling the cops might’ve saved him a lot of trouble. The courts aren’t gonna cut you any leniency because thousands of commenters are posting about what a hero you are. But at least in jail James Fairbanks is gonna be a fucking KING!

One of the “minister” sex offender’s victims killed himself in 2017 and his mother made a page dedicated to exposing the man who ruined his life. 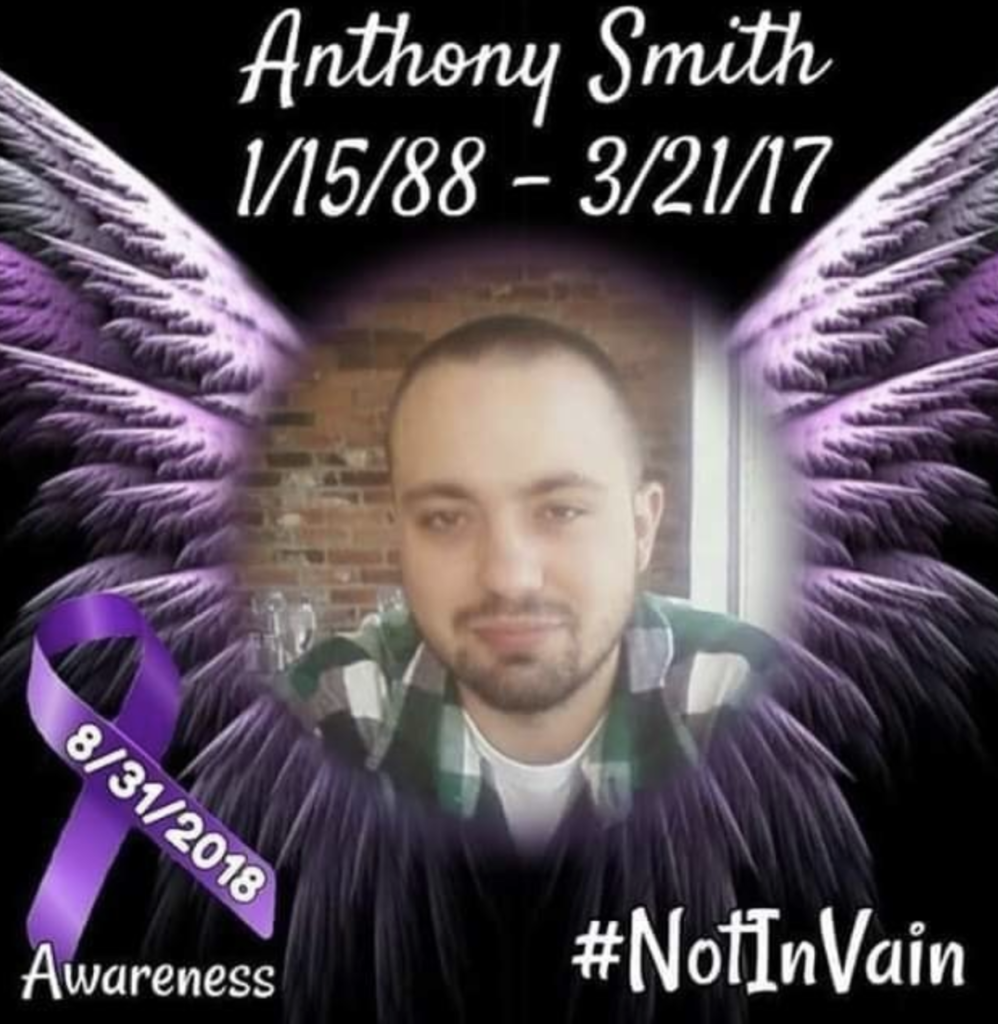 He was apparently in law enforcement too. And according to her he moved from state to state preying on single mothers so he could get near their kids.

The mother has since repurposed the page to call it “Free James Fairbanks,” and she’s gone full free muh boi for Jimmy, and shared his GoFundMe. Apparently the dead skinner also tried to join the KKK, and bags full of kid’s toys on Facebook, using the name Rordy Smith, around Christmas. You know you’re a piece of shit when even your own daughter Amanda Henry says that the world is a better place without you.

“Murdering my dad was a horrible thing,” she said. “But children are much safer now, any other child he could have hurt is much safer.”

Tough one. On the one hand we can’t just let people go around deciding to kill pedophiles because it would open this whole door where every hardo who wants to be a hero could kill someone they suspect of being a skinner. On the other hand, James Fairbanks really did a public service by eliminating this piece of shit. And according to his ex-wife his motives were pure.

“I have no doubt that Jim, like all parents, was disgusted with that man’s actions and wished justice,” Tamayo wrote in a text message. “Again, I want it to be known that Jim is a protector who cared for some of the most vulnerable and victimized children. Please, if you can, report that Developmental Services of Nebraska had to create a special award for him because he never had to restrain kids and was always able to verbally de-escalate them. Many of them were victims of sexual abuse.”

The pedo moved to Omaha for one reason – to have a fresh start and rape some kids. James figured that out and made sure he couldn’t do that anymore. I wouldn’t do it because I don’t feel like losing my family over it, but I’m not gonna hate on someone who would.