This is Ruth Henry, an 8th grade Spanish teacher at Watertown Middle School. Like many public schools the WPS remain closed because cowardly teachers like Ruth Henry have prioritized their irrational fear of a virus over the well being of their students. During homeroom class on February 11 Ms. Henry showed the following MTV video, depicting a snarky, oppressed, boyish looking black woman spouting a biased and inaccurate portrayal of policing in American history, which has nothing to do with Spanish and began with “The DNA results are in and police are 99-100% racist.”

I’m a product of the public schools and I taught in them for 11 years. But how can anyone keep defending them after teacher after teacher does something so horrible? This woman should be fired immediately. This has absolutely nothing to do with foreign language, it’s filled with lies and hatred towards police, and its brainwashing impressionable children with propaganda that will make them less likely to go to the police when they are in crisis. So many lies I don’t even know where to start:

The New York Police Department was founded in 1845. In Colonial America local Sheriff’s Offices were founded (1600’s), alongside local militias to maintain law and order and protect property rights. The United States was a developing and sparsely populated country, and congested urban areas were rare. Modern day police departments were not necessary and did not form until the growth of American cities in the 19th century. Often northern police departments would refuse to comply with southern states that were looking for runaway slaves, which led to congress passing the Fugitive Slave Act in 1850. Northerners resented this law because it forced them to participate in slavery, which many were opposed to, and was a contributing factor to the Civil War.

“Police have been pretty terrible everywhere.”

Without police our society would collapse into an anarchist hellhole. Only the wealthy could afford to pay for private security. Some institutions are riddled with corruption, including the Massachusetts State Police which has hired and promoted unqualified individuals, and covered up crimes for politically connected families. But overall policing in this country is a valuable public service which enables us to have relative safety from lawlessness. A silver lining with remote learning is that teachers can’t hide this sort of propaganda from parents now, and at least one parent complained to principal Donna Martin. She initially denied the video was shown, but later admitted that it was and sent a letter out to only the students who were in that class, rather than the entire school, as is customary when any other issue arose. Had a teacher shown a video that was offensive to certain racial groups there is no doubt a schoolwide email condemning it would’ve been sent out. Instead this was sent on Monday:

I am reaching out to share some information with you regarding an event that took place in the students’ Community Meeting on Thursday, February 11, that came to my attention at the end of vacation. Despite our efforts to anticipate challenging conversations and protect and support students during this class, we have learned that a situation arose, which made some students very uncomfortable with the content and the conversation. A short video was shown about the history of racism in the police, which was not part of the planned curriculum, and the resulting conversation, both verbal and in the Zoom chat, was not as structured and supportive as it should have been. I apologize for this situation, and any resulting stress the students may have experienced.

In recent days, I have been working with the teachers of the Community Meeting and discussing how to regain the safe environment that existed before February 11th. They have resumed meeting with students in smaller groups, as well as ensuring the chat is between students and teachers only, and not between students for now.

As you know, students have been watching the three parts of the MLK, Jr. Assembly video put together by Ms. Henry, your child’s Community Meeting Teacher, and several students. All Watertown Middle School students watched one section each Monday in February, and then discussed pre-arranged questions in their Community Meetings throughout the week. The set-up, and discussion questions for the Community Meetings were as arranged by the Social Emotional Learning Committee, comprised of several teachers, Mr. Del Porto, and me. Our goal for these Community Meetings, as with all classes, was to provide a safe and supportive environment in which students could have meaningful discussions about the material presented in the MLK Jr. presentation.

Please let Mr. Manoukian, Ms. Henry, Ms. Altalli or me know if you have any questions or thoughts regarding this situation. I appreciate your feedback as we work together as a community to meet the social-emotional needs of all students at WMS. 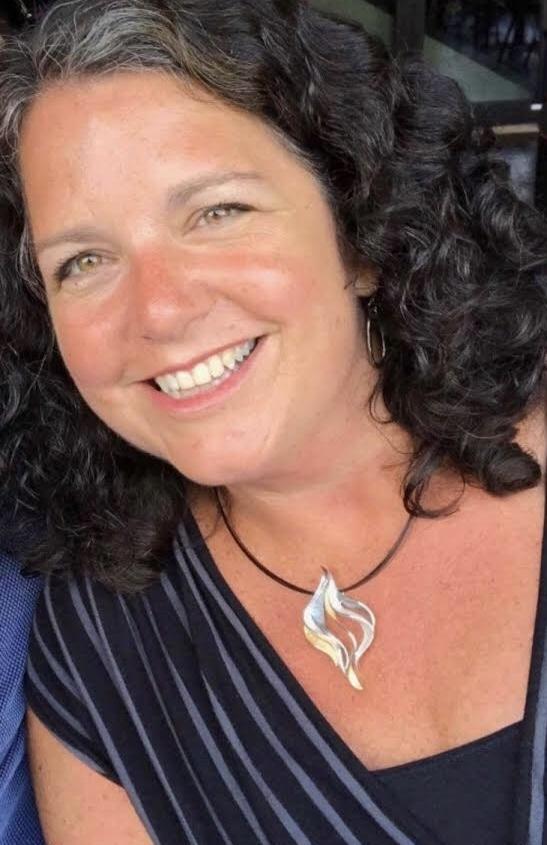 What the hell is a “Social Emotional Learning Committee?” Community Meeting Teacher? Remember schools taught your kids math, reading, social studies, English, and foreign language with a sprinkle of art and gym class? Yea, it turns out that wasn’t an education, it was white supremacy.

Notice that nowhere in that email does Principal Martin mention the teacher being reprimanded, despite the fact that this was not part of the curriculum, made kids uncomfortable, and insulted children whose parents are cops. That’s because she agrees with and endorses the message in the video, she just didn’t want to deal with the backlash. Had a teacher shown a blue lives matter video or an episode of Paw Patrol they’d likely be fired on the spot.

Feel free to contact Principal Martin with your respectfully worded thoughts on the anti-police propaganda being force fed to children in Watertown Middle School.