Will WEEI Pretend That Their Morning Show Producer’s Wife Didn’t Publicly Shame Her Husband For Having An Affair With A Spicy Former Intern On IG? I’ve got no beef with Chris, and I can say he’s always been good to me, so I really didn’t wanna write this blog. But the fact of the matter is it’s impossible not to talk about since a bunch of people have reached out about it and we blog about WEEI hypocrisy all the time.

Let’s start from the top. Curtis had a really bad drinking problem and ended up getting fixed, but in the process he went from this. His loyal wife stayed by his side, which was swell of her because a lot of women wouldn’t. Either way, none of my business. When Kirk Minihane and Gerry Callahan were getting forced out of WEEI by captain cuckhold Bobby Murchison, Curtis was a quiet supporter of Kirk’s. But people need their jobs so he didn’t pull a Pam Beasley and follow them out the door when they left, which is understandable. Now he’s basically neutered running one of the most AWFUL radio shows I’ve ever heard – the Greg Hill morning show. No offense to Greg Hill, but I’m sure he knows it sucks too. They had Dan Akroyd on the other day and I accidentally listened to it (they had a sportball match on WEEI the night before I was listening to), and it was so painful but I couldn’t turn it off. It was a bunch of sad, pathetic, formerly entertaining radio personalities asking a washed up movie star about his new line of vodka. A complete train wreck.

I’m sure Curtis hates what the job is now, but we’ve all had jobs where we have to shut the fuck up and deal with it, so I don’t think anyone holds that against him. However, when he was producing the Kirk and Callahan show one of the most frequent topics they’d rail on was the rampant sexual harassment at the Boston Globe, particularly in that powerful men were banging subordinate women. And as we’ve learned from the #MeToo movement, this is a big no-no.

I happen to agree with #MeToo on this one. No one should ever have sex with someone who isn’t on the same level as them at a company. Principals can’t bang superintendents, former pot dealers turned rookie K-9 cops shouldn’t be banging Lt. Colonels in the Massachusetts State Police, and morning show producers shouldn’t be dating spicy young interns at WEEI.

Sadly, it appears as if that’s what Curtis has been up to. I’m kind of conflicted on this story because I don’t like dragging people’s sex life or personal life into the blog, but the fact of the matter is that it’s the buzz of the Kirk Minihane Twitter world that I’m embedded in, and it would be very Boston Globey of me not to address it.

According to a website called BJBSJ (which I really don’t know that much about besides the fact that they whine like cunts when we break stories that they told their friends about at the bar first), Curtis’ wife, who stuck by him through rough times, posted some juicy stuff on the IG page that the married couple has for their dog (yea, I guess they’re into that), alleging infidelity with a coworker. 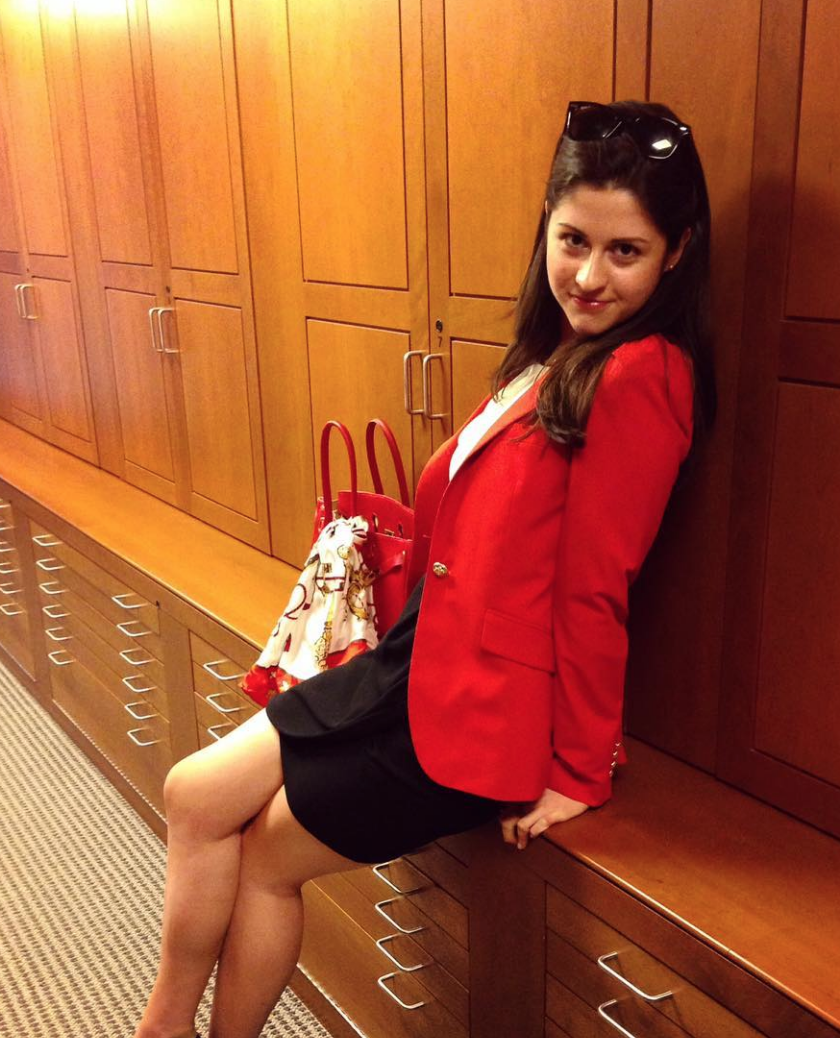 It’s gonna be interesting to see how WEEI and Entercom play this one. I stand by my belief that it’s unethical for someone in a position of power to be dating an underling. Miraculously this chick became a writer and producer in 2017. If I worked there and this chick who graduated from Wellesley a couple years ago was getting jobs over me, and then I found out she was sending love messages to Curtis, I’d be pissed.

The question is, will WEEI actually give a shit? Or do they only care when a guy with a gmail account emails their advertisers relentlessly? I’m not saying I want Curtis or Lucy to lose their jobs, but if they just pretend this never happened it’s insanely hypocritical. 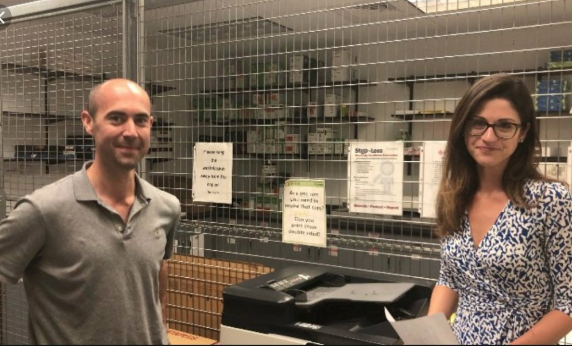