Dedham Webcam Mom Sarah Burke Is Back, Says Turtleboy Should Die, Still Sharing Noodz In Same Facebook Album As Pics Of Her Kids Dedham Webcam Mom Sarah Burke Is Back, Says Turtleboy Should Die, Still Sharing Noodz In Same Facebook Album As Pics Of Her Kids

A couple months ago we published a story about a Dedham mother named Sarah Burke who was using her personal Facebook page to share links to her naughty webcam shows. Which is fine, because freedom is what America is all about. But the problem was that she has pictures of her kids all over her Facebook page, and the shady hornballs she attracts had full access to them as a result: 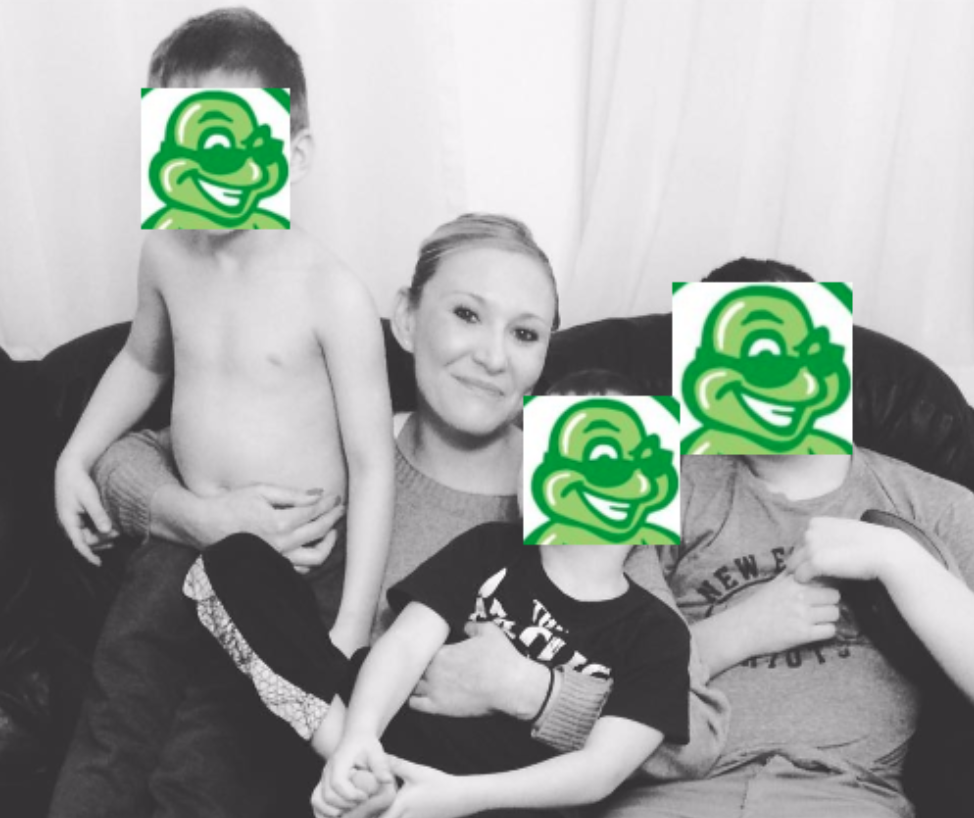 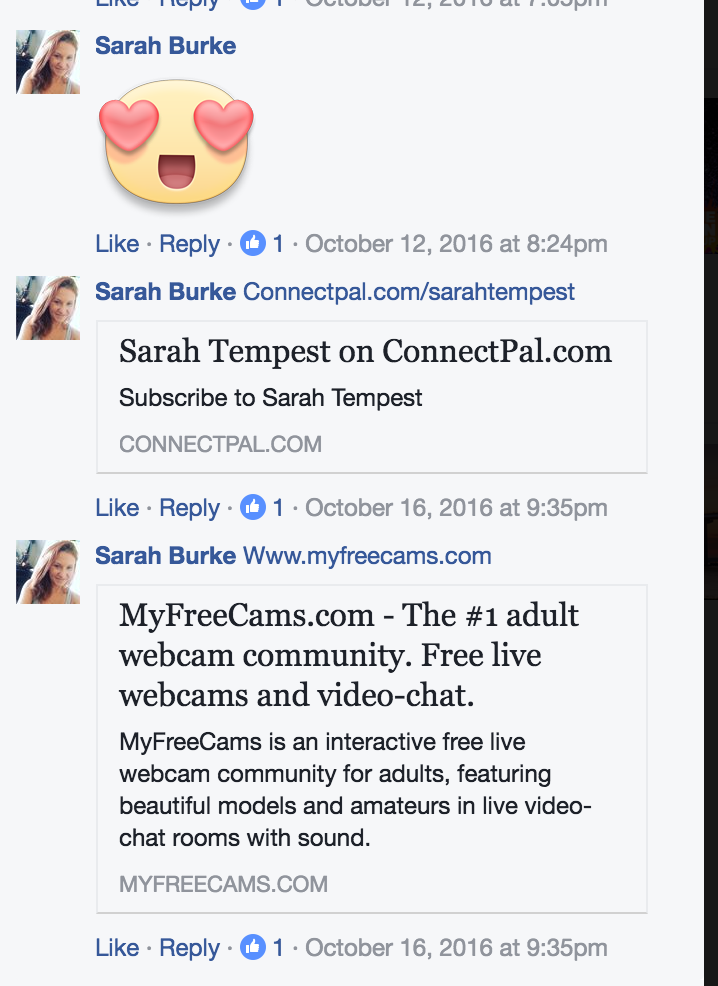 Anyway, she laid low after she had a mental breakdown when the blog came out. But it sure looks like she’s back in business, and is out to get revenge on the turtle: She’s still attracting some of the biggest winners known to mankind: She’s still posting things that clearly show she is a mother who should have custody of her kids: And she’s still sharing pictures of her children for all of her fans to see, right next to some ass shots: Anyway, you might ask yourself – why are you writing about this ratchet? Simple – we want to make it impossible for her to ever have custody of her kids again. We know lawyers and judges read Turtleboy more than anyone, and it would be a shame if this chick somehow is allowed to care for these kids while she’s basically a digital hooker. Plus, she said the turtle is gonna die. But everyone knows that turtles never die.