She was recently written about in the local newspaper by “reporter” Mark Synder after abruptly resigning. But what he left out intentionally was why.

On May 6 Marky posted something about social distancing on the town Facebook page he runs, and as you can imagine it turned into hundreds and hundreds of comments bickering between Karens and those with common sense. Next thing you know someone who commented got this message from Angela, who she had never spoken to before in her life.

Well, that escalated quickly! Ironically the chick she went full ratchet on was a nurse, and it was the nurse who was pointing out who stupid the Karens sounded. Turns out Angela was in fact a card carrying Karen herself. 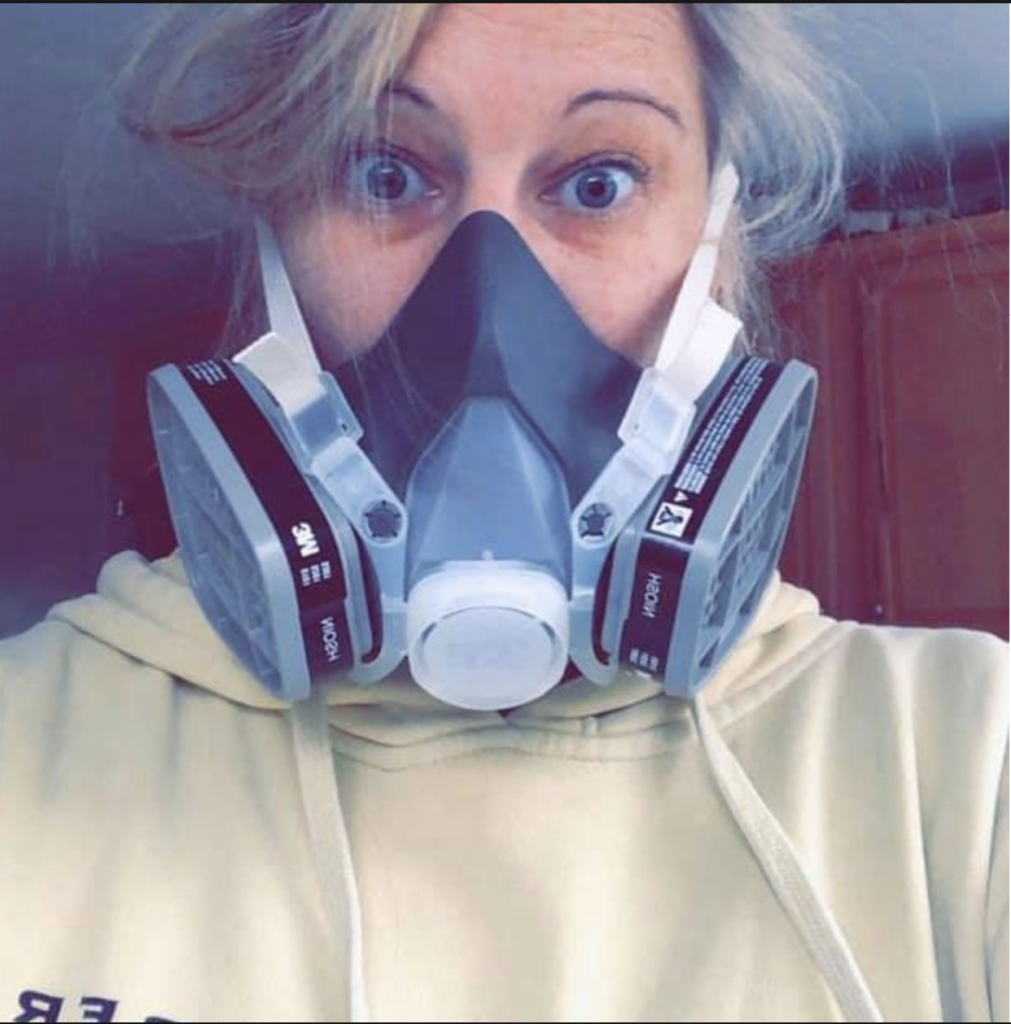 And apparently she’s no stranger to boxed wine, since she passed out drunk at the last School Committee meeting on Zoom, prompting her boyfriend to come on a minute later and end transmission from their house.

I’m honestly impressed that she lasted a full 40 minutes. She was in rough shape from the moment she arrived. That American flag for absolutely no reason in the background is just the icing on the cake for this broad.

Anyway, Mark Snyder for whatever reason chose not to include any of this very relevant and hilarious information in his story and press release, because according to him he wanted to “let her go out with some dignity.” In other words, he’s covering up the truth. Luckily at Turtleboy we are not here to protect the dignity of ratchets because they surrendered their dignity the moment they began threatening people they disagree with and passing out piss drunk during School Committee meetings.