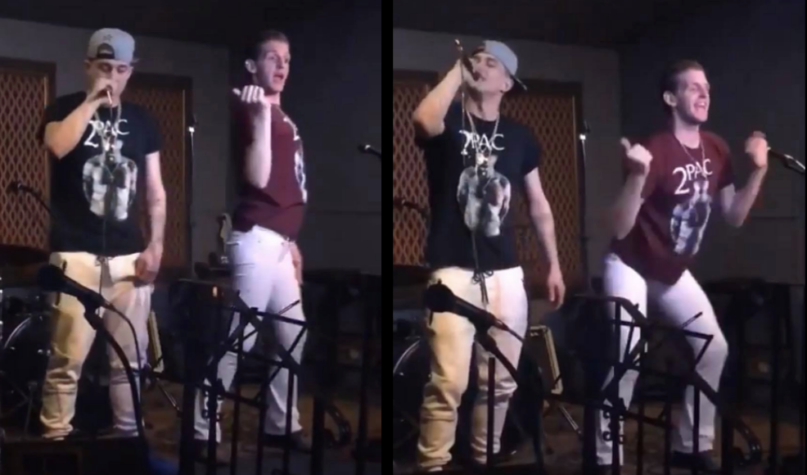 Jussie Smollett famously claimed that he is the “gay Tupac.” But after watching this rap video from Andover, I think we found the REAL gay Tupac. Turns out it’s actually from Andover, Minnesota, but it might as well have Andover, MA. I’ve heard a lot of really, really bad rap before, but this one took the cake. And he had to know it too. Dude wasn’t even trying, “Money, money, money, power, power, power.” He knew exactly what his money maker was: A guy who definitely cannot relate to most of his lyrics, particularly this one:

Just sayin. He needs to be in every rap video for the rest of eternity.

Leave a Reply to Tony, when you make that final cut, go down the road, not across the street. Cancel reply