And had to remix it to that Havana-oo-na-na song that my kids won’t stop playing over and over again:

That right there is what we call the New Bedford Tweaker Tango. It mostly consists of some stand up doggy Followed by the bootleg Titanic Where’s wheelchair Clyde when you need him? 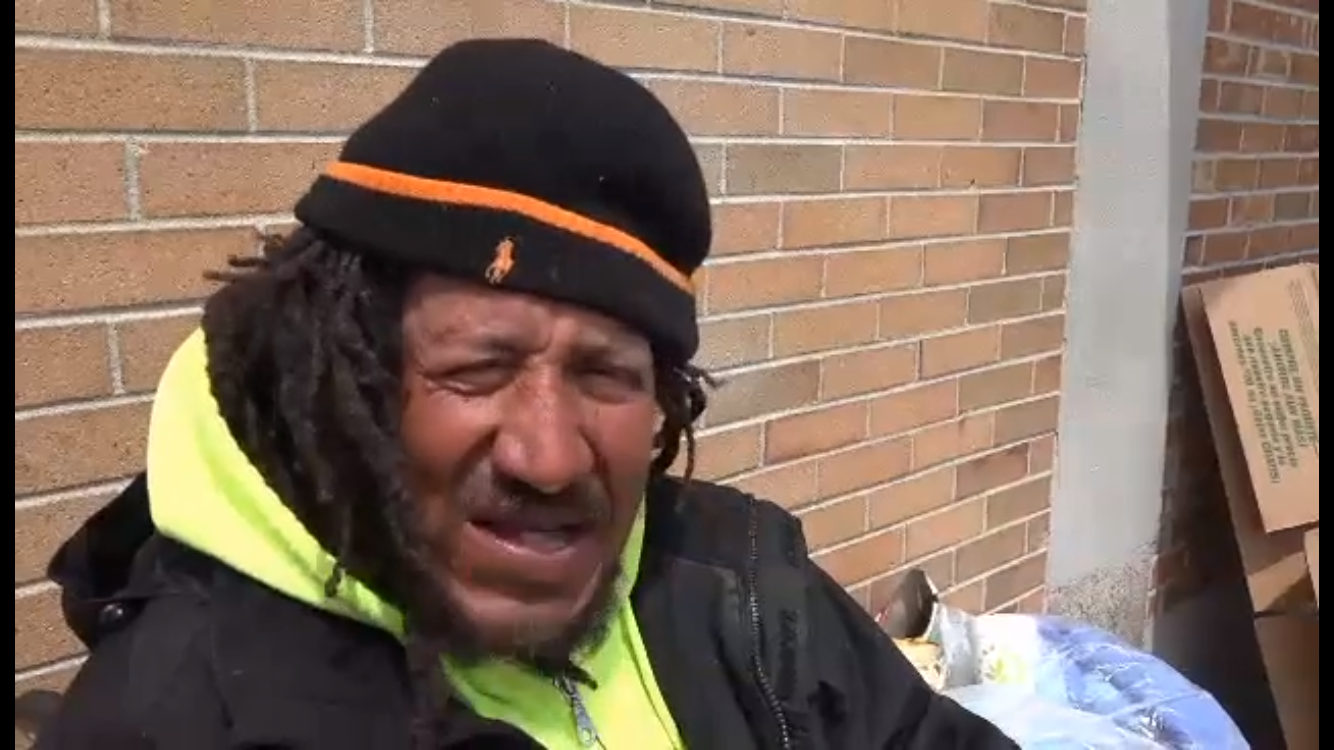 Guarantee he’s given her a mouthful of chlorine pudding at some point.

Rumor is that the dude is the pimp, and that’s his ho. He probably went back there to give her her mid-day DNA slurpie, but he forgot the number one rule of pimpin – don’t sample the product. You’ll never be able to get your sausage shined if you’re too jammed to operate it.

The critics will say this is “low hanging fruit” or “junkie shaming.” And they’re absolutely right. But that’s OK because sometimes we all just need a release. We’ve been blogging about really sad shit the last couple of days, what with cops and old ladies being killed, so hopefully this slugpump salsa cheered you up a bit. And if it offended, then good. Because people like this ruin cities like New Bedford (even more) and have every opportunity and resource to get clean. They choose not to, so we choose to be entertained by them in the process. Don’t like it? We’ll hook you up with a one way ticket to the Huffington Post, where feelings matter.