Kemar Omar Roselus, 18, of New Bedford, allegedly threw a chair at his teacher, Joanne Moura, after she confiscated his phone. He has been charged with assault by means of a dangerous weapon on a person over 60, disturbing the school, and malicious destruction of personal property, officials say.

According to Superintendent Dr. Pia Durkin, the administration didn’t find about the incident, or the video that documents it, until a week later.

“The video itself is quite appalling,” Durkin said.

She went on to say that 2600 students enter the halls of New Bedford High School everyday and it is a safe environment for learning. She added that teachers are trained to de-escalate these types of tense situations with students.

Jenn Silvia has a 16-year-old at New Bedford High School and tells us this isn’t the first time she’s heard of aggressive behavior by a student towards a teacher, and she worries next time things could end much worse.

“They don’t have defense cause what was she supposed to do? Go after the kid?” Silvia asked.

“There is no place for this at New Bedford High School. One incident of this kind is too many. New Bedford Public Schools are committed to ensuring the kind of positive learning environment that students, parents, teachers, and administrators have a right to expect. The incident in question is under investigation by school officials in cooperation with the New Bedford Police Department and the student behavior will be addressed with the seriousness it deserves.”

Roselus’ stepmother said that he is originally from Jamaica. He is a track star and what she calls a good kid. She’s divorced from his father, but raised him for six years. She says he went to her house crying the day this all happened and she’s very worried about him. 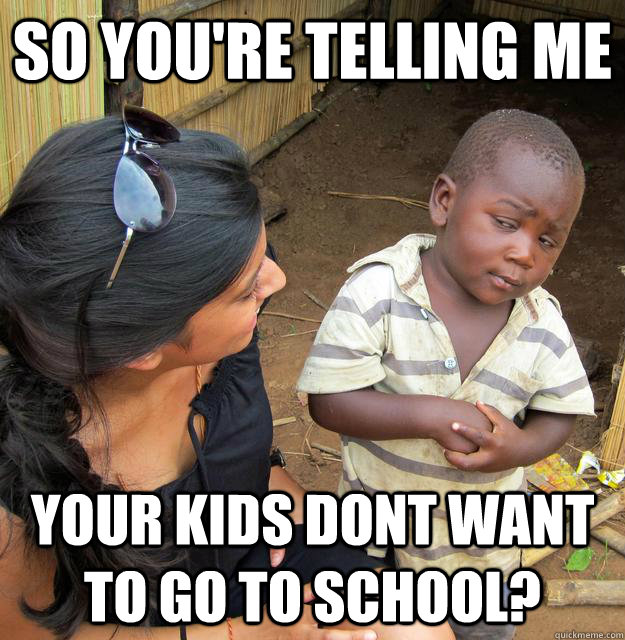 Oh he cried? Poor baby. We should give this poor, misunderstood 18 year old MAN a pizza party. That way his feelings won’t be hurt. Obviously he should’ve been allowed to do whatever he felt like doing, whenever he felt like doing it in class. Clearly the teacher is in the wrong for attempting to pretend like she has any sort of right to discipline him whatsoever. What does she think she’s some kind of authority figure?

So let me get this straight….administrators didn’t find out about this, according to the superintendent, until a week after it happened? Yea that makes sense. Pretty sure I saw in the video the teacher say, “Call the office.” I haven’t been in a high school in years, but I’m pretty sure administrators work in the office.

Why would anyone wanna be a teacher? I don’t get it. I have a lot of respect for you people, but man, what are you all thinking? God bless each and everyone of you for dealing with these human pieces of garbage like our friend Kemar here. You know what this kid’s punishment was? One day in house suspension? Seriously? Kid is an absolute animal. He’s also 18. When I was his age I was doing my patriotic duty – killing Vietcong with my bare hands. Why isn’t this kid on the front lines of America’s latest democracy building crusade?

Here’s what should have happened. Guess what asshole? You had your chance at free public school, and then you blew it. You don’t get that privilege anymore. You’re expelled. We don’t give a shit where you go or what you do. You just can’t ever walk through those doors again. Have a nice life.

That would be what happens in a country where sane people are in charge. But we’re in America, home of the morons. Seriously, this poor teacher is willingly working in a shit bum town like New Bedford, instead of going to a district where kids don’t beat the shit out of teachers on a regular basis. I’m not even exaggerating either, this isn’t the first time this has happened in America’s favorite whaling community. Look at these lovely creatures:

Well that looks like fun. Seriously though, just let the animals kill each other. Call the cops, and when they get there they can deal with it. You people don’t get paid enough for that shit. I’m sure the lovely girls in this video who continually assault their teacher came to school ready and eager to learn that day.

Oh yea, and guess what….over 50% of teachers in New Bedford will be fired at the end of the year!!! Why? Because their test scores aren’t high enough, their suspension rates are TOO high, and it’s obviously 100% the fault of the teachers. Because that’s perfectly logical. And where do these policies come from? Oh yea, Obama. Thanks Obama. I’m not even kidding either. This is a fact, not opinion:

The Obama administration issued guidelines on Wednesday that recommended public school officials use law enforcement only as a last resort for disciplining students, a response to a rise in zero-tolerance policies that have disproportionately increased the number of arrests, suspensions and expulsions of minority students for even minor, nonviolent offenses.

The secretary of education, Arne Duncan, and the attorney general, Eric H. Holder Jr., released a 35-page document that outlined approaches — including counseling for students, coaching for teachers and disciplinary officers, and sessions to teach social and emotional skills — that could reduce the time students spend out of school as punishment.

“The widespread use of suspensions and expulsions has tremendous costs,” Mr. Duncan wrote in a letter to school officials. “Students who are suspended or expelled from school may be unsupervised during daytime hours and cannot benefit from great teaching, positive peer interactions and adult mentorship offered in class and in school.”

Data collected by the Education Department shows that minorities — particularly black boys and students with disabilities — face the harshest discipline in schools.

According to the Education Department’s Office for Civil Rights, black students without disabilities are more than three times as likely as their white peers to be suspended or expelled. And an analysis of the federal data by the Center for Civil Rights Remedies at the University of California, Los Angeles, found that in 10 states, including California, Connecticut, Delaware and Illinois, more than a quarter of black students with disabilities were suspended in the 2009-10 school year. 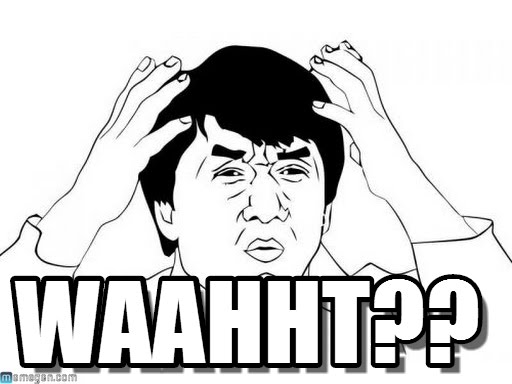 So basically this ANIMAL who threw a chair at a defenseless, elderly, female teacher, is NOT the problem. It’s the schools who suspend savages like him that are the problem. Ya see young Kemar here was just expressing himself. If the teacher had understood the cultural differences between her and Kemar, she wouldn’t have triggered this emotional outburst. Some routine sensitivity training and cultural immersion workshops oughta fix that.

Whatever the school does, they CAN NOT suspend Kemar. Maybe if he was white it would be OK. But he’s not, so if you suspend him, you’re clearly implementing institutional racism. The Department of Education can prove this. They even have a chart and a bar graph and everything!!

Kemar doesn’t need a suspension either. After all, then he wouldn’t be able to “benefit from great teaching, positive peer interactions and adult mentorship.” Because clearly Kemal came to school that day with the goal of having positive peer interactions and adult mentorship. Clearly. And God forbid he would be……unsupervised!!! We can’t suspend him because this 18 year old man DESERVES round the clock babysitters. Plus, where else will he charge his phone when the battery gets low? Didn’t think of that one teacher lady, did you?

Newsflash Obama: zero tolerance is the only way to run a school. Handbook says you get 10 days suspension for doing this? Boom. That’s what you get. End of story. Yes, Kemar here will miss valuable school time, but does any SANE person actually think that Kemar does anything at all in school?

But we can’t do that because Obama, whose children are as far removed from this sort of reality as possible, doesn’t think it’s good for public schools that he never attended his ENTIRE life. I’m not even one of those tea party anti-Obama people. I have no opinion on Obamacare or Benghazi or anything else the right rails against.

But I was stupid enough to vote for him in 2008, like an idiot. I figured why the hell not? He seemed cool. Turns out he’s just business as usual. Bush 3.0. There is one thing, and one thing alone that he is good at – picking the 12 vs. 5 seed upsets in March Madness. He’s seriously disgusting at that. He picked Harvard beating Cincinnati AND North Dakota State beating Oklahoma. If he opened up a gambling website I would follow him to the end of the earth.

You know whose fault this is though? Teachers. You all are a bunch of idiots for voting for this guy. Your idiot union threw money at his campaign, knowing that he felt this way. Instead of supporting an alternative candidate you basically bent over and said “Thank you sir, may I have another.”

I’m from Worcester, so I know what it’s like when people from podunk places like Kansas stereotype us all as a bunch of ghetto ass delinquents. But that’s just not the case here, and it’s not the case in New Bedford either. I’m sure that high school is filled with kids who are smart, hard working, and determined. They’ll send hundreds of kids a year to college and they’ll become productive members of society and live happily ever after. Guess what? Those kids deserve a good atmosphere to learn in. Those kids deserve to be around other kids who wanna learn, instead of animals like Kemal. Those kids deserve to have their teachers teaching them, instead of getting the shit kicked out of them, chairs thrown at them, and getting pink slipped in June.