was Two weeks ago we wrote about the scumbag from Plymouth who beat the shit out of his ex-girlfriend as she filmed it back in February. Well, according to tons of reliable sources he took his own life last night. We’re being blamed for it, and Ayden with a Y thinks we should be sued for it. 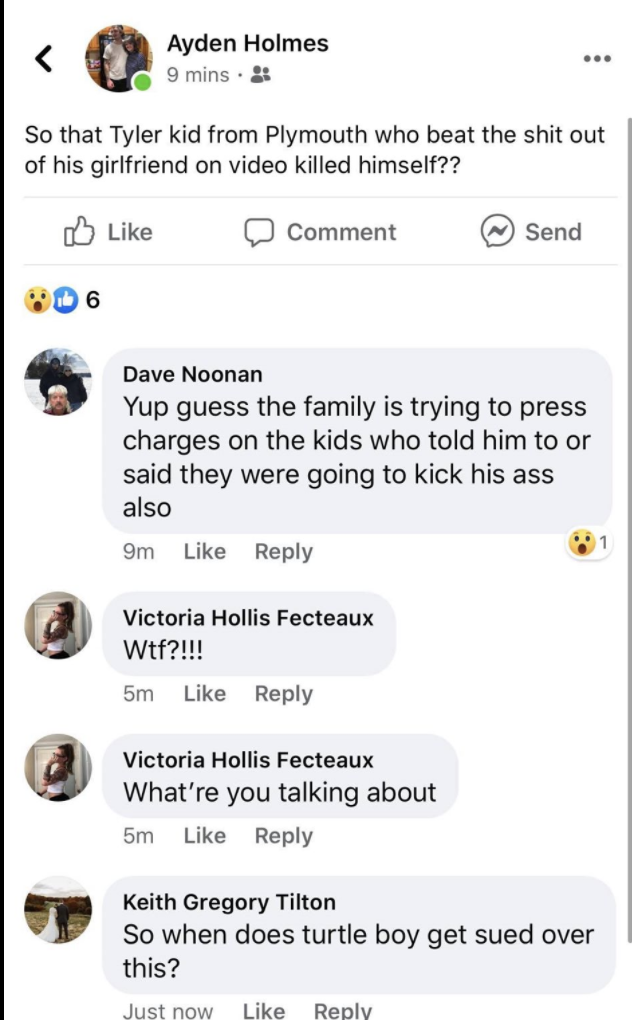 I knew this day would eventually come. It was really only a matter of time until we were blamed for a suicide. The Michelle Carter verdict set a horrible precedent because now you can be convicted for the voluntary actions of another person. And guess what? I don’t give a shit. I can’t make anyone off themselves. And unlike Michelle Carter’s victim, this guy was a criminal who did something horrible and didn’t wanna be held accountable for it.

Anyway, the fam is really going to town over on his Facebook page. In particular this woman: 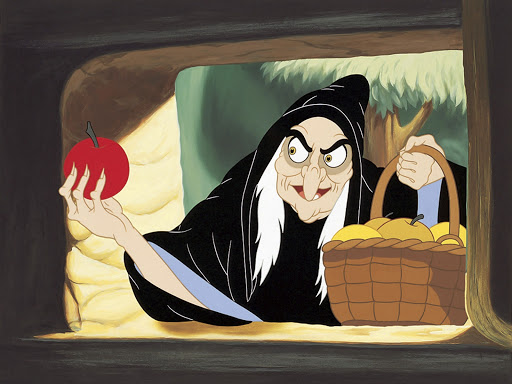 Auntie Donna King is from Fall River, and she did what any normal grieving family member would do in a situation like this – tell every cunt who talked shit to come cash deez hands. She claims that everyone who piled on her nephew over the video is going to jail. And she says that there was a perfectly good reason for him to assault her and destroy that door in the video, we just don’t know it. Yea, there’s lots of reasons to beat a woman who’s running away from you and begging you not to hit her. Turns out it was because “bitch antagonized my nephew.” So I guess she got what was coming to her.

Look, as horrible as Tyler Nason’s crimes were I’m not gonna celebrate this because that would be in bad taste. All I’m saying is you’re not gonna pin this on anyone but him. He chose to do what he did in that video, and he chose to take his life once it went viral months later. A blog didn’t do that and neither did thousands of Facebook comments urging him to swipe right on Michelle Carter. A good way to avoid being shamed for beating women is to not beat women in the first place. Just sayin.