Reblog: Aaron Hernandez’ Wigtactacular Prison Boyfriend From Uxbridge Is Everything You Dreamed He Would Be And More 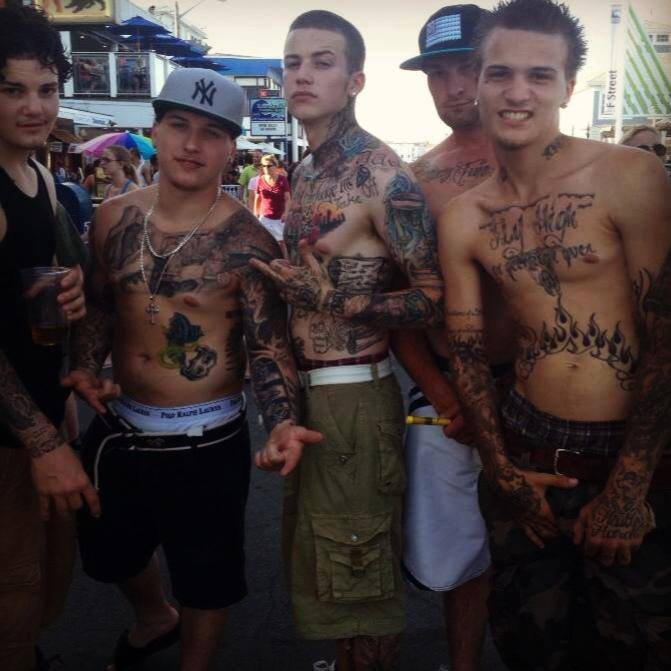