Worcester Superintendent Maureen Binienda Says Any Student Who Walks Out To Protest Trump Gets Suspended, Snowflakes Say Dumb Things About Her On Facebook 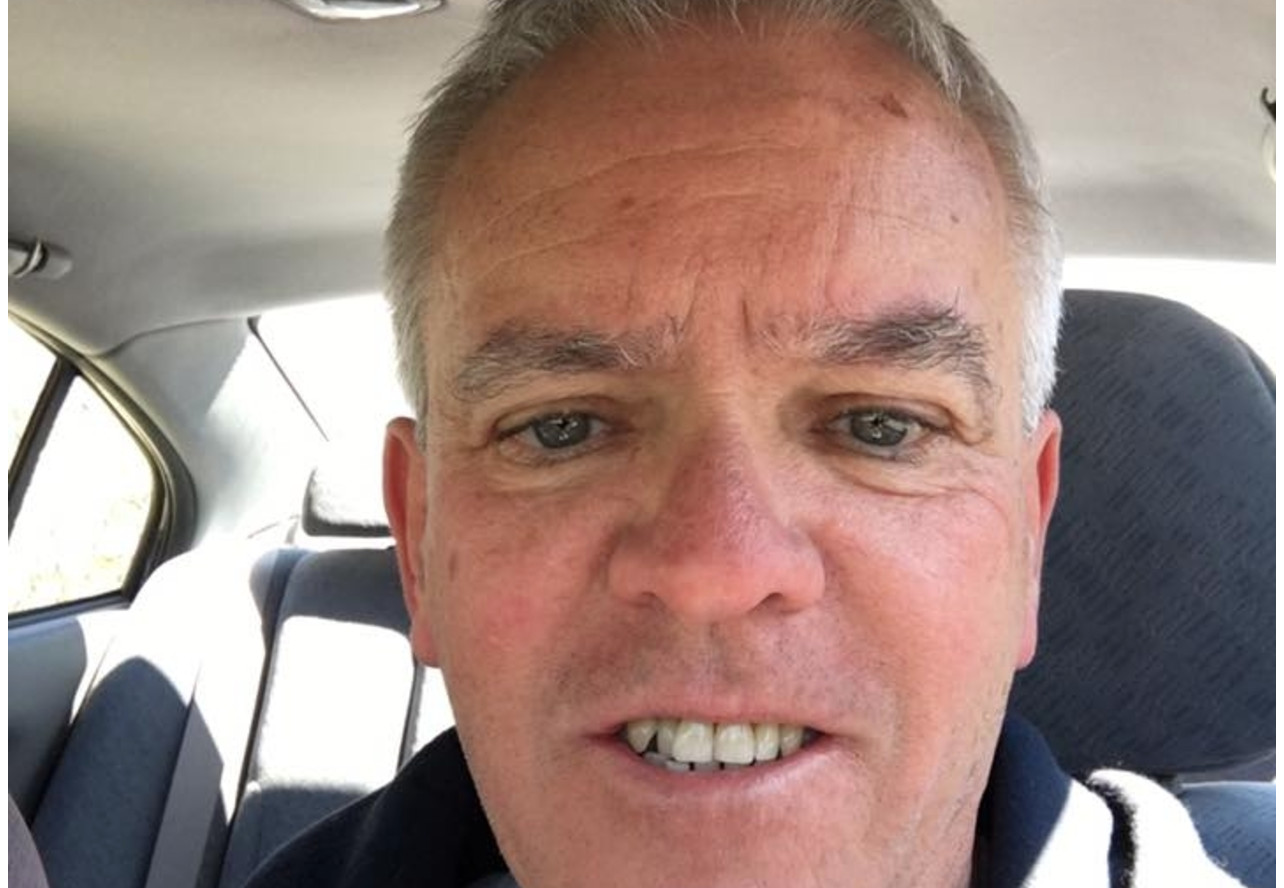 Maureen Binienda did the right thing by telling kids that if they skip school to protest Trump’s inauguration, they will be suspended. The butthurts did not like this and embarrassed themselves by commenting on social media.

On Wednesday we urged Worcester Public Schools superintendent Maureen Binienda to make a statement about what would happen to students who planned on skipping school on Friday to go downtown and protest the fair, democratic, and peaceful transition of power in the executive branch. Within hours you saw the power of the Turtleboy Sports Revolution, as Mrs. Binienda did the right thing:

The inauguration of President-elect Donald Trump will test the dedication of hundreds of Worcester students planning to walk out of their classes during the ceremony. That’s because school Superintendent Maureen Binienda has already sent a warning to families that any student who participates will face discipline, including detention and suspension.  However, nearly 300 people are signed up to attend the walk-out protest on the steps of Worcester City Hall at 12:45 p.m. Friday. The group organizing the event is the Worcester Socialist Alternative, which also organized a protest shortly after Trump won the election.

“We are participating in the birth of a mass movement for social and economic justice. As students and workers, we will walk out of our schools and jobs to demonstrate that we, not the establishment’s hatred, are what runs America,” the page’s summary reads.

Binienda’s message suggested students attended a school-sponsored demonstration Friday at 4 p.m. History classes this week will also hold discussions about what it means to live in a democracy and the peaceful transfer of power, the Telegram & Gazette reported. 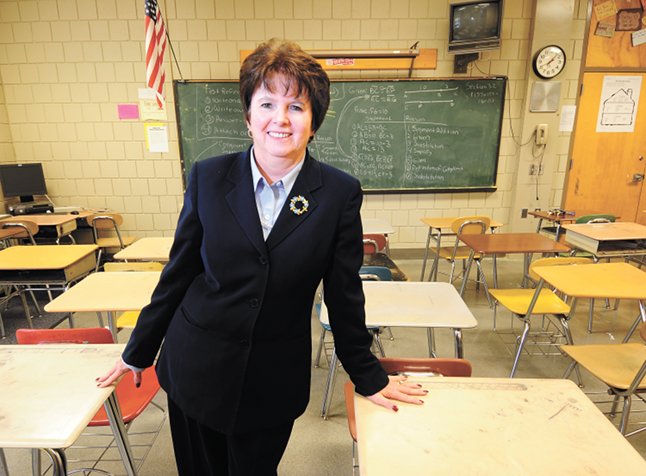 The answer is simple – you cannot skip school under any circumstances. Period. Skipping to protest is no better or different than skipping school to smoke weed. Unlike the gutless leaders in Providence, Amherst, and Northampton, who have encouraged kids to walk out of class and vowed not to punish them, Mrs. Binienda gets it. She understands that most of the kids who will be going to this are just using it as an excuse to not go to class. Why should the students who have to take a quiz last period be put at a disadvantage for playing by the rules? Why should the truant kids get a three day weekend, and extra time to do their homework or prepare for a quiz? Only someone who has worked in a school her entire life like Mrs. Binienda understands how the minds of high school students works. And I’m willing to bet that she voted for Hillary Clinton too. I mean, what are the odds that a career educator white woman in her 50’s didn’t vote for Hillary? Like, a billion to one. But she puts her job above her politics, because she’s a professional. Telling kids they can skirt out on their job (their job is to be a student) and that there are no consequences for doing so, isn’t doing your job as an educator. It’s giving kids a false impression of how life works. If you skip your job to go protest then you won’t have a job the next day. Life is about choices. And if you choose to skip school then you are choosing to be suspended.

Now for the fun part – making fun of people who say dumb things!!!

The superintendent is a highly respected, career educator who has directly impacted the lives of thousands of kids in Worcester, the majority of which are people of color and living below the poverty line. Her school (Worcester South) has spearheaded countless community service projects, and the highly successful Andy’s Attic. Her accomplishments were documented in the Huffington Post, a news outlet that is anything but friendly to Trump. That’s what this “narrow minded superintendent” has done. What has George J. Funk done? Well, he changed his profile picture and yelled “not my president” And he also saved France. I’d like to see this narrow minded superintendent save France from ISIS!!

Newsflash – truancy is not a right. This is a very simple concept that smart people understand. Obviously Lloyd Thomas is not a smart person. The kids can in fact be punished for skipping school, and they will be. You lose. Again.

Yes, they absolutely have a right to free speech. When that bell rings they can say pretty much anything they want. But before that bell rings their only job is to stay in school. Once again, smart people understand this. Karen Tatro is obviously not very smart.

Oh look, a grown woman encouraging other people’s children to be truants. Can’t wait till your children become strippers. Hope they get no tips. Hey kids, your superintendent has less than half a brain. It’s the only possible way you can explain how she’s not encouraging you to skip school.

Anyway, the best part about today is that all of these people are gonna end up losing, because Trump will in fact be President in a few hours. This is why Turtleboy voted for Trump. Not because he believes in anything Trump says, but because we genuinely enjoy watching people like this lose.