And Just Like That We’ve Got Red Line Queef Cake #4, Wanted For Beating A Dude So Badly That He Had To Go To The Hospital Update: We’re pretty sure we have red line queef cake #4, but we need up make a correction. Earlier we stated that queef cake #1, Kerrick Pierce, who was already arrested, was this winner: But since these south shore hardos all insist on trying to look exactly the same way as every other south shore queef cake, we mixed them up. This one was Kerrick Pierce:

Now that means we have to find this one again:

We noticed that the IG handle Brend0n13 was tagged in a few of their posts. 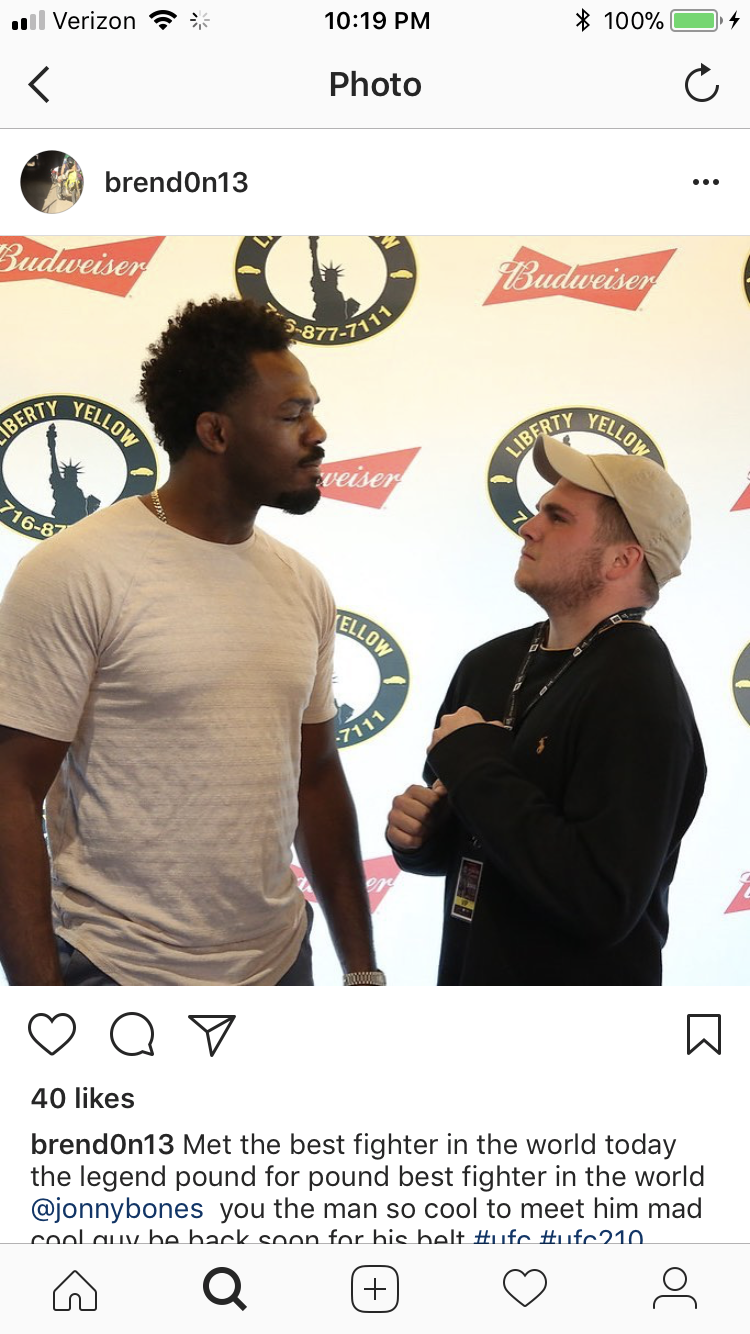 Yea, if that’s not a match it’s only because these spunk nuggets blend in like Vietcong in the brush. As you can see, he can at a basket sandwich standing up, and obviously suffers from little man’s syndrome.

Here are the three of them at the UFC event they all keep posting about: His name is Brendan Doucette, and of course he’s from Pembroke too. FML.

He’s besties with queef cake #2, and they’ve been posting on each other’s Facebook walls since their formative years: 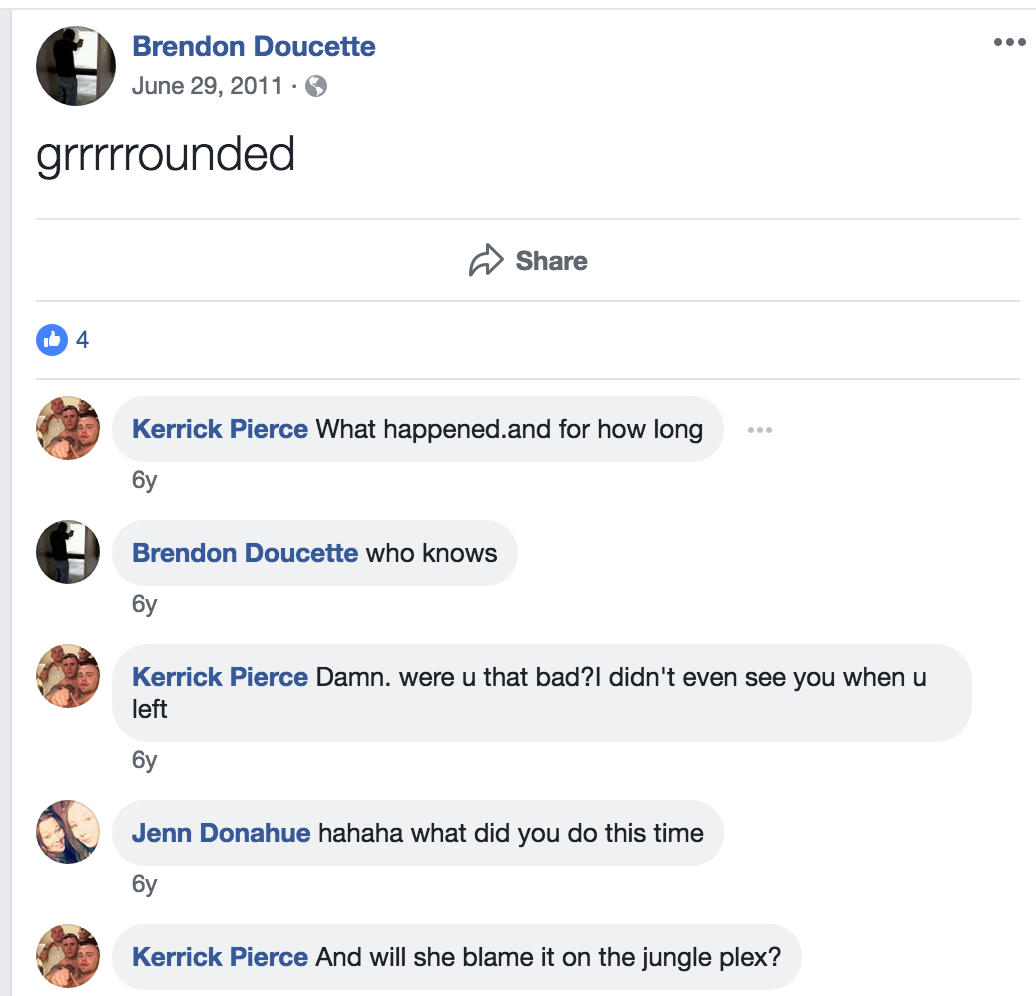 So there you have it. Mystery solved.

Here’s what I think happened:

Good job turtle riders, we got 3 out of 4. We slept through the first one but then we made up for it by doing what we do best – identifying assholes using things they posted on social media. It’s all in the law’s hands now.