This is Jayquan Hemingway from Hartford. Back in May he killed a man while driving drunk and thought it would be wise to laugh it up while posing for his mugshot. After his arrest he took to Facebook to brag about how he wasn’t laughing about the fact that he just killed a man, the officers were just cracking jokes. And now he wants a cookie for “standing there like a man,” as if he has any sort of choice.

Meanwhile the ratchet patrol was giving him a cookie for not running from the scene of the crime. 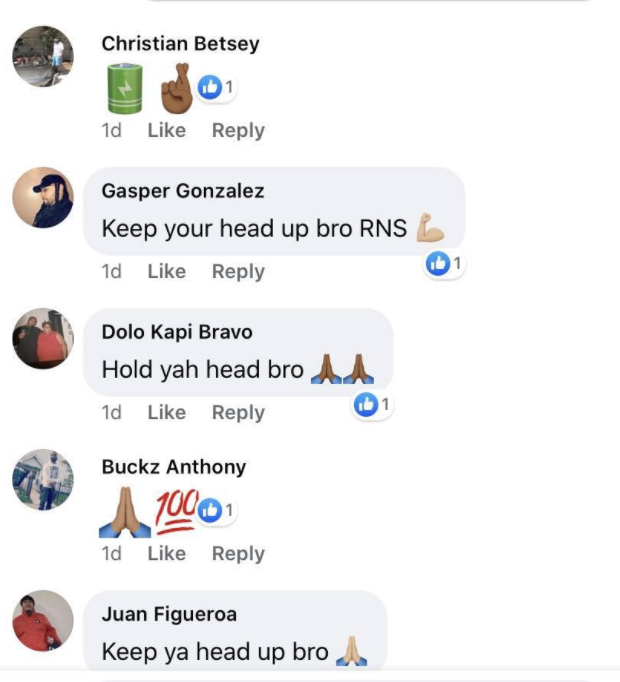 A great way to prove you’re a man is to not drive drunk and kill people in the first place. Just sayin.

But we can rest assured because his drinking and driving days are out the window now. One fatality, everyone knows the rules.

I was sent this story six months ago and the family of the victim was quite upset. I didn’t have time to get around to doing it, but today was a slow day so I went to check out his Facebook page to see if he was still pretending to be remorseful. Nope. Getting high, pouring drinks, and planning out Christmas with his crotch fruit. He’s not in jail yet, but he should forever be on Turtleboy for being such a piece of shit.