Enfield’s Kevin Kibbe Vows To Sue For Deformation And Send Mob Of 21,000 Group Members At Our Advertisers For Pointing Out That He Supported Perverted City Councilman Peter Falk Yesterday Western Mass Turtlegirl published this blog about creepy Enfield City Councilman Peter Falk who finally resigned after getting caught stalking 15 year old girls on social media and in real life. This was something we warned people about a year and a half ago after we caught him sending bizarre messages to a webcam hooker named Sarah Burke. 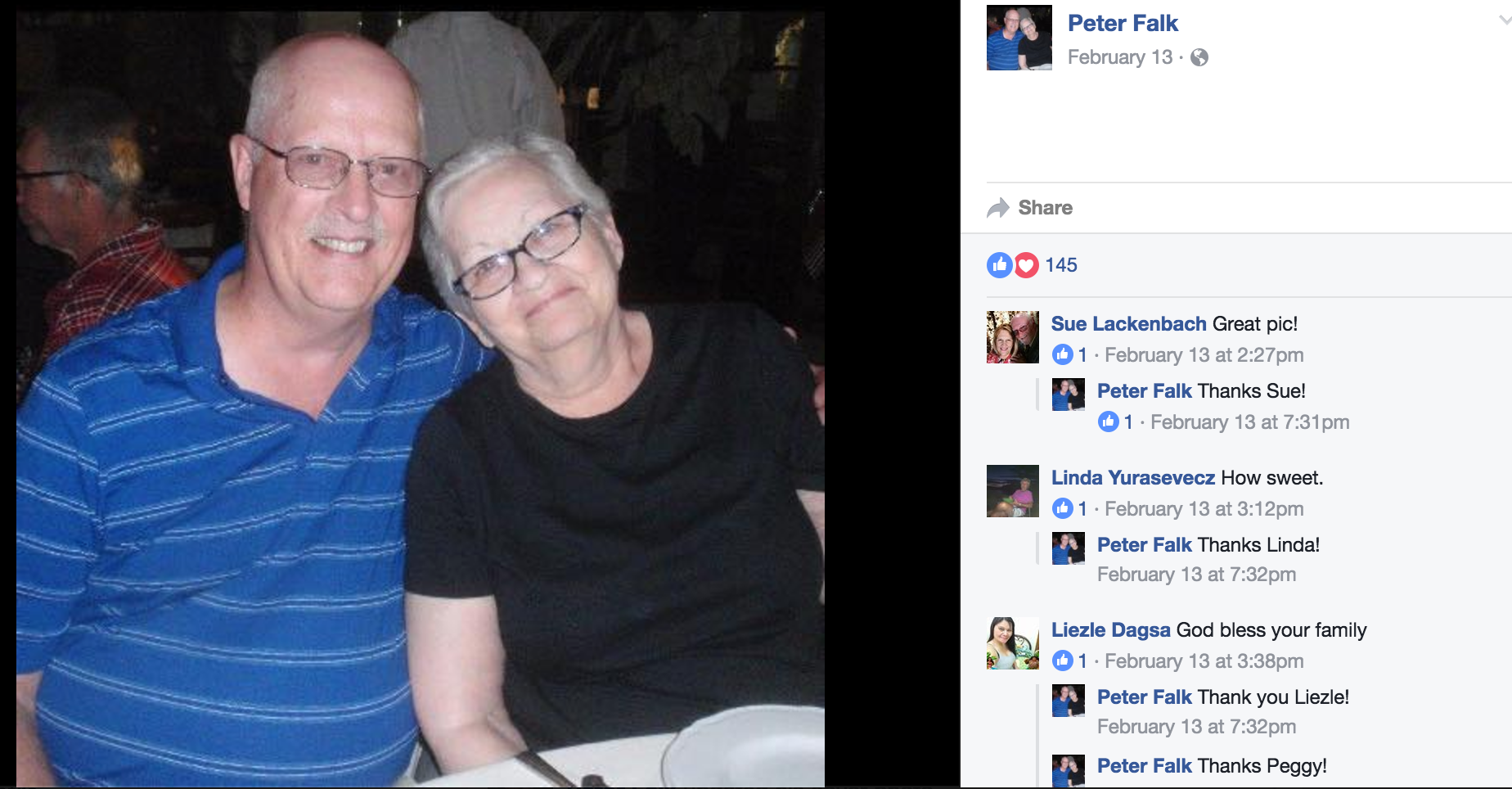 She also pointed out how Kevin and Doreen Kibbe, who run the Enfield CT Open Forum Facebook Group, had been supporting this guy despite these facts, and deleting posts that were critical of him because Turtleboy isn’t real news. After we blogged about him Kevin ran to Peter Falk’s defense. Keep in mind that because Peter Falk was protected by the City Council he was then allowed to be appointed to a committee that involves children, three of who accused him of being in appropriate towards them.

Anyway, the town forum page has over 20,000 members, and it’s turned into a Greg Bates-esque fascist paradise. The “open forum” doesn’t let you post Turtleboy links, or anything really that is critical of the Kibbes. Don’t get me wrong, it’s their page so they can do as they please, but it’s kind of the opposite of an open forum. Just sayin.

And in the least shocking news ever, Kevin Kibbe is now vowing Internet lawsuits. Quick, someone ask Jeeves! Or even better, “Alexa, how do I file for deformation of character?”

Of course Kevin had to use the b word too.

Dude, you’re a grown ass man whining that words on a computer screen are bullying you. I wonder if his wife thinks about what it would feel like to be married to an actual man. Oh, and by the way – you’re whining about getting roasted by a chick. Not only is he suing whatever guy he believes wrote the blog, he’s also suing anyone who shared it. So whatever you do, DO NOT share the blog about him, because you’ll be in Internet deformation court so quick it will make your head spin.

Instead of rational minded individuals pointing out to him that this thing called the “First Amendment” exists specifically to protect speech like ours, and the fact that we’ve been sued too many times to count and never actually been brought to trial for it, his fellow admins insist that he has a “liable case.”

So much liable it will make you smack your mama!

And just in case he wasn’t clear, he’s NOT joking. Not even ALMOST joking, so you know things are getting serious. So serious that he’s gone full Greg Bates and is vowing to weaponize the 21,000 group members at his disposal to go after our advertisers. Of course his intent is clear – censor speech that is critical of him. A great way to fight back against censorship like this (because it has been somewhat effective) is to donate or buy something from the Turtleboy store. Or even better, buy the book to see how many times we’ve dealt with this, and the threat that these sort of actions are to a democratic society.

Nevertheless, my man is over here railing about how he will get “justice” for making his debut on Turtleboy. And Melissa’s got a link too!! Looks like things are getting serious!

If the Internet lawsuit doesn’t work out he does have a backup plan though.

Oh snap! He’s gonna send people to comment on our Facebook page!! Strap up turtle riders, we goin to war!! LOL, just kidding. You can pretty much say anything on our page about us, no matter how terrible it is, because we’re blue blooded Americans who believe in free speech and understand that words are just words.

Meanwhile Kevin’s over here vaguebooking like it’s going out of style. Please, everyone send your support! It was really hard for him to be mentioned briefly in a Turtleboy blog because he was a supporter of a local pervert.

People have noticed that any mentioning of Turtleboy and Peter Falk in his forum has been deleted. Unfortunately for him he’s got an uphill battle, because most people in the Enfield forum like Turtleboy because we, 1) never lie, and 2) tell it like it is. “They add what they want to make it more juicy.”

So poor Kevin is over here trying to convince people that we’re fake news now, unlike the Journal Inquirer who wrote an article about his Facebook group 6 years ago and called it news.

Finally this guy showed up to offer some advice.

Terry Regan made a brief but forgettable Turtleboy appearance back in September when he tried to get one of our accounts kicked out of the Enfield group over feelz. Poor Terry was the kid in middle school who reminded the teacher that she forgot to collect the homework. He’s got some sound advice for how to deal with Turtleboy fame – make shit up about people coming to your house. Wait….what? Turtle riders showed up at this dude’s house after he was briefly mentioned in a blog that really had very little to do with him? Evidently these imaginary turtle riders learned the hard way not to mess with Terry the tornado though…. Oh snap! Whichever one of you imaginary people showed up at Terry’s house after we never posted his address is too scared to press charges after whatever Terry the tornado did to you!

Looks like Attorney Richard N. Vulva’s kids will be going to college after all.