Two Braintree officers were shot and a police K9 was killed during an ambush 75 feet into the woods while responding to a domestic violence call from a well known Brockton criminal douchebag who was beating up his girlfriend. Meet Andrew Homen. 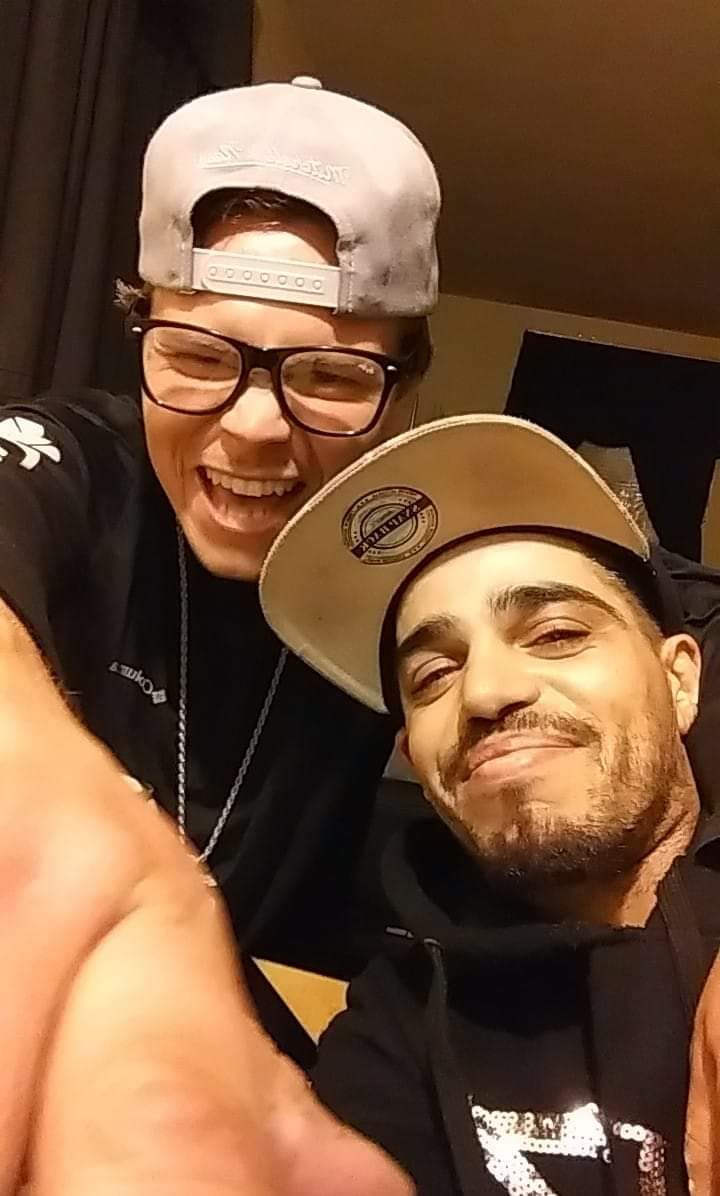 Nothing good was ever gonna come out of this maggot, and the world is a better place without him. He had warrants out for his arrest and has plenty of Google trophies.

His girlfriend released a statement, claiming that beating the shit out of her was out of character, and said she wants privacy.

But shortly after he murdered a police dog and shot two cops she honored her abuser’s legacy by updating her Facebook cover photo, profile picture, and relationship status. Part of me feels bad for her because she was clearly in an abusive relationship and didn’t know any better, or didn’t have it in her to leave. After all, he said such sweet things to her on Facebook. 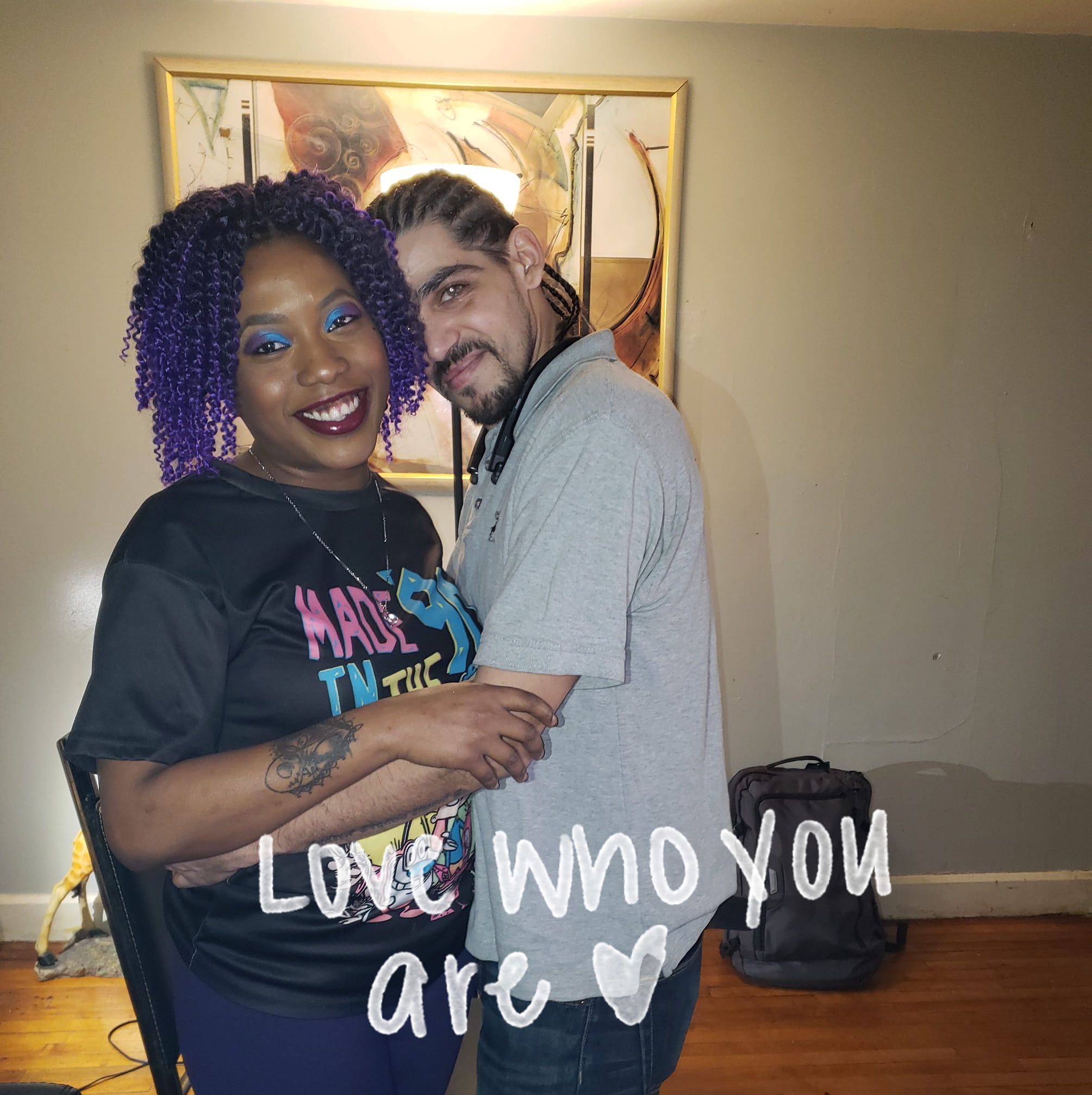 The second I saw that two cops were shot in Braintree I immediately assumed that the person who did it was a career criminal who should’ve been in jail already, and I was proven right once again. I’ve said it before and I’ll say it again, the only “criminal justice reform” we need in this country is to put more bad guys in jail. Until we do that cops will continue to get shot and our streets will never truly be safe.