According to sources the infamous Hyde Park junkie drug dealer Mike Giannetti was arrested today for driving on a suspended license in West Roxbury. This comes two days after his glorious appearance on the Turtleboy Live Show (never miss an episode by subscribing here), which began around the 1:03:30 mark. Freestyle starts at the 1:35:30 mark. As amusing as it is to laugh at someone like this, it’s horrible and inhumane what that poor child is being put through. Giannetti was clearly on something, swearing and screaming up a storm with the baby was in the other room. The very first thing he did was use the baby as a prop by showing him to us in a failed attempt to prove what a great Dad he is. Mattress on the floor. Of course.

Is DCF seeing this? Because there’s no way this is part of the “action plan” he showed off to us like it was some sort of accomplishment to have a government agency give him a step by step guide on how to parent. Notice in the plan it says that the baby tested positive for methodone when he was born. 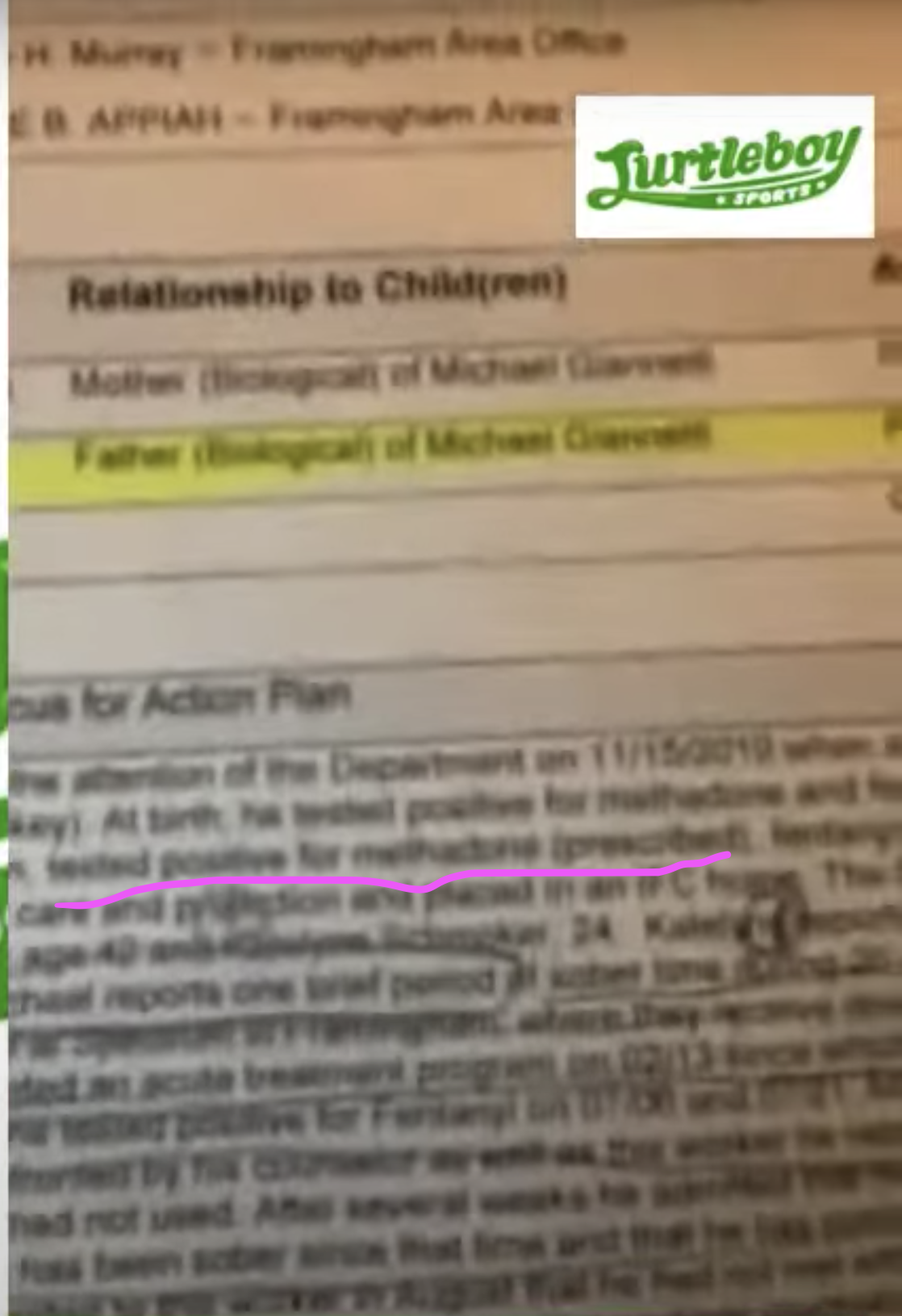 So many people have messaged and emailed about this guy and the destruction he’s caused to families. One accused him of killing their friend.

“He killed my bff Lisa Haynesworth. He is a worthless piece of shit.”

Here was his response to that during the show:

“Lisa died in my arms. Homicide investigated, ask them. I was prescribed methodone, klonopin, whatever. I had the whole script and I hid it from her because she likes pills. She fucking found about 8 of them, and fucking, we had sex and she was dead in the morning. I tried to bring her back, I couldn’t. They said if there was heroin in her system I was in jail. They found traces, but through the cameras they proved that I picked her up that night. Cuz in Georgetown there’s cameras. I went to the funeral and homicide was there, and they told the mother I had nothing to do with it so they let me in.”

Just to review, he was the last person to see this woman alive, he allowed her to take his prescription pills, she died in his arms after he had sex with her, they found traces of heroin in her system, and he deals heroin. Besides that he’s totally not guilty.

Another twist was that he allegedly groomed his baby momma and fed her drugs when she was just a teenager, as he’s done with many underage girls before. Prior to that he was dating her mother Courtney. Cortney ended up leaving him for this guy: 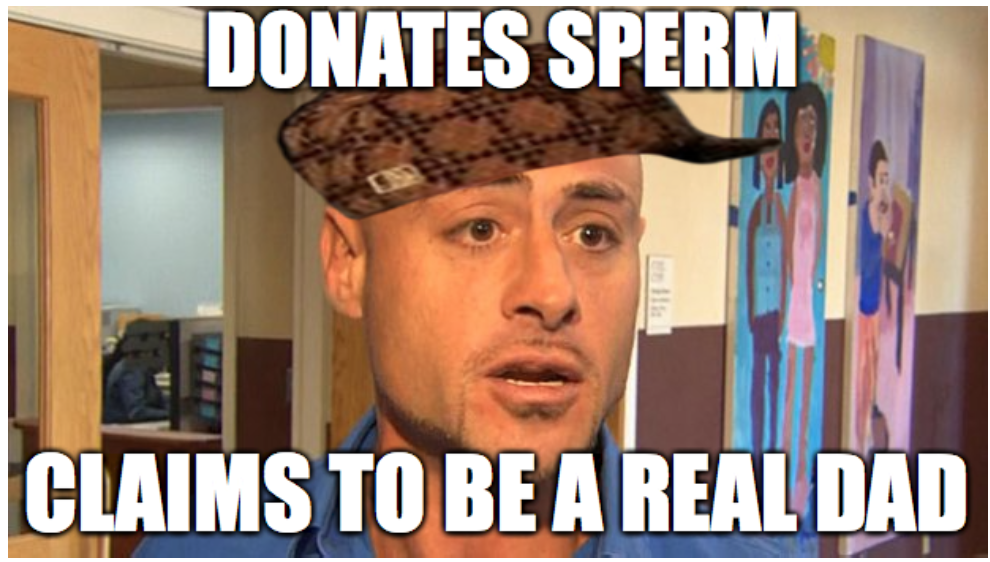 Joe Amoroso is the biological father of Bella Bond, the two year old girl who was murdered by her mother’s drug addicted boyfriend, put in a fridge, and thrown into Boston Harbor. Amoroso never met the child after conceiving her in a tent at Occupy Wall Street and then abandoning her to run to Florida. But as soon as he died he immediately played the grieving father, tried to start a fraudulent GoFundMe to raise money for a ministry in her name, then renamed the girl and put on a scene for attention at her funeral. With Courtney out of the picture he was able to move onto her daughter, according to sources.

“He’s been sleeping with her since she was 15. She used to call him daddy and look up to him as her father figure. He has used and abused Katelynn for years now. He got her strung out on heroin. She NEVER used drugs b4 she started messing and living with Mike.”

“He is literally the worst thing to come from Hyde Park. Courtney even knew he was sleeping with her daughter and there were a handful of us who tried to reach out to Katelyn but Mike hid her. And he lives with his dad. Nothing is in Mike’s name cause he has too many questions he can’t answer. Ask him how many girls lives he took. He lies about everything.”

He has been grooming her since she was a child. 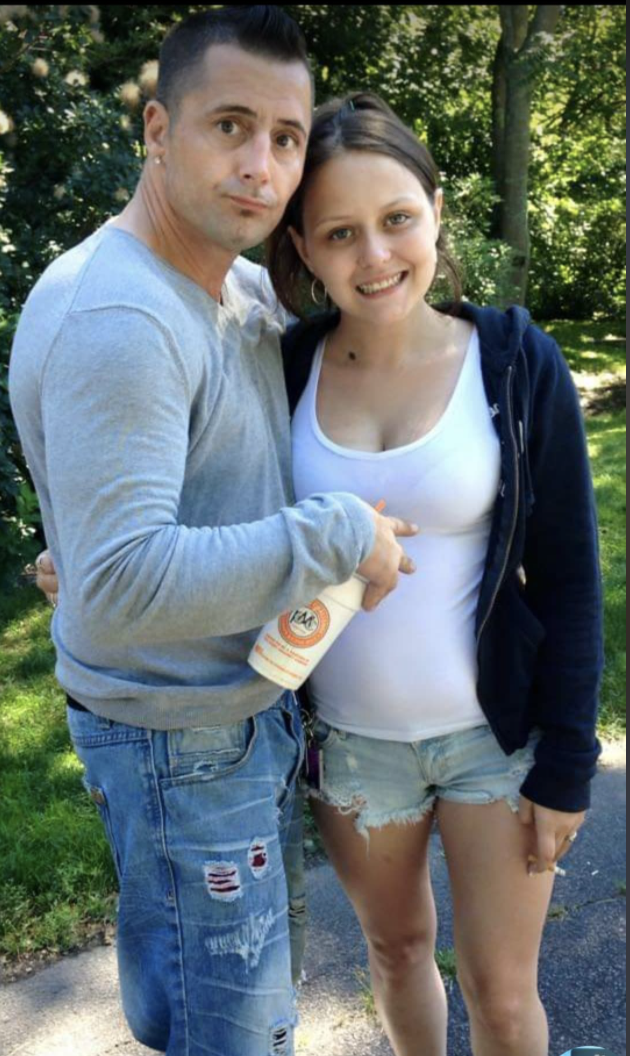 After he destroys her life he’ll move onto the next one.

The only thing worse than getting dumped for a junkie deadbeat Dad like Joe Amoroso is dating your former junkie girlfriend’s daughter, who you’ve been recruiting for years.

Others have reached out with their stories, which we can’t confirm.

“He also raped my friend in a hotel room when they were getting high. She overdosed and he fucked her while she was out and narcanned her when he was done. When she woke up he was still inside her.”

I’m still very concerned that this child could become the next Bella Bond. The baby’s mother is allowing this unhinged lunatic around her child, screaming and swearing at 11 PM. She’s likely too afraid to leave, doesn’t know any better, and thinks this is perfectly fine. It’s not. If you want to contact the Hyde Park DCF office their number is 617-363-5000.