I received yet another summons in the mail alerting me that I have court on Monday against this person. Mind you this same sexual deviant and accused rapist, who preys on underage girls by giving them alcohol and getting them naked, filed for 2 restraining orders against me in back to back weeks in March. Neither were granted, obviously. This is nothing more than court-sanctioned harassment.

This time he’s attempting to file a criminal complaint. This is what you do when you go to the police and they don’t charge someone with a crime, but you want them charged with a crime anyway. They are almost never successful (if the cops won’t charge), and I’ve had a few people try to file these against me in order to silence my voice (Hadassah, Russ Williston). Here’s his application and after David, in which he asks the court to charge me with a hate crime and criminal stalking due to the fact that I wrote a blog exposing him for being a predator. 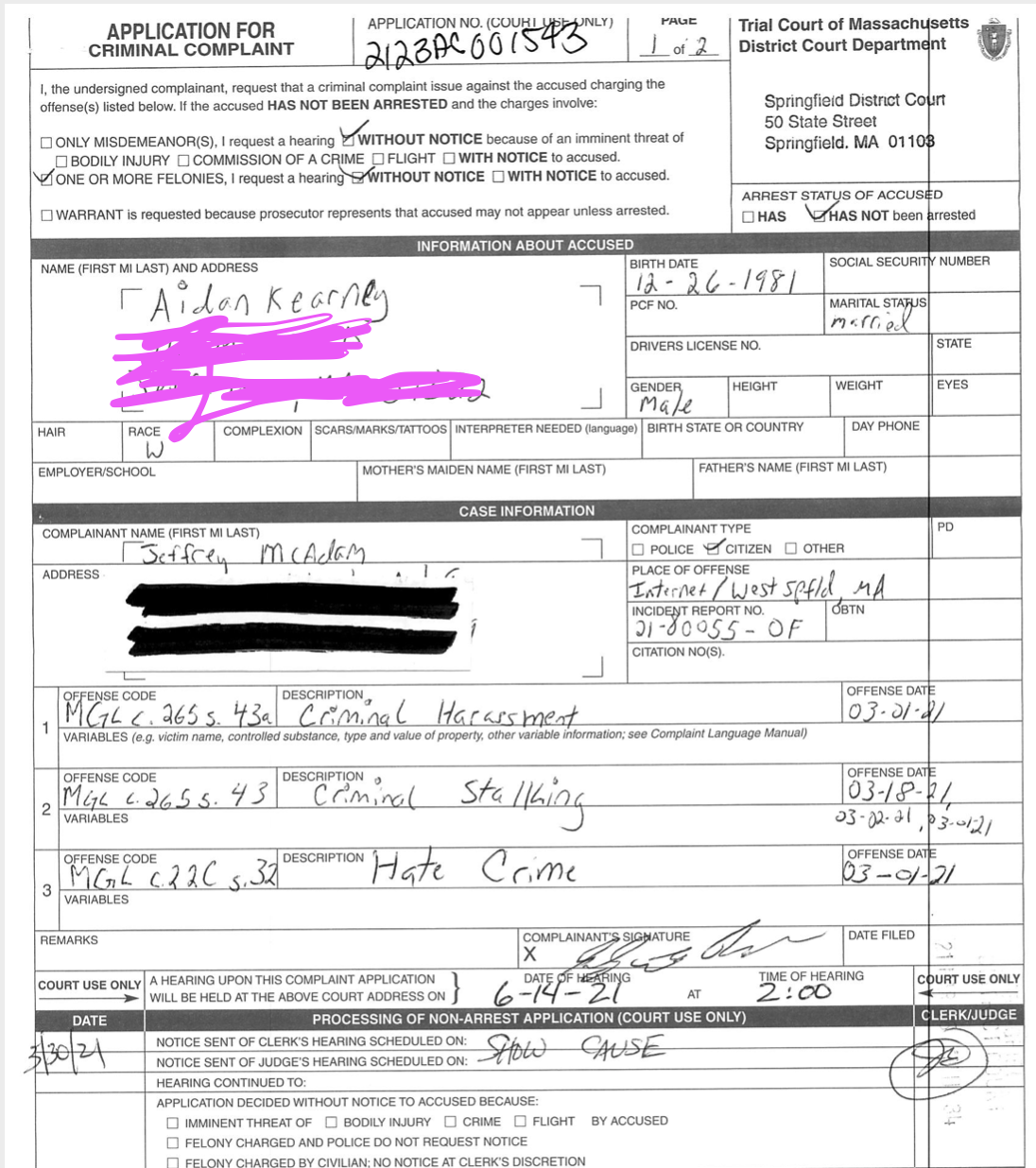 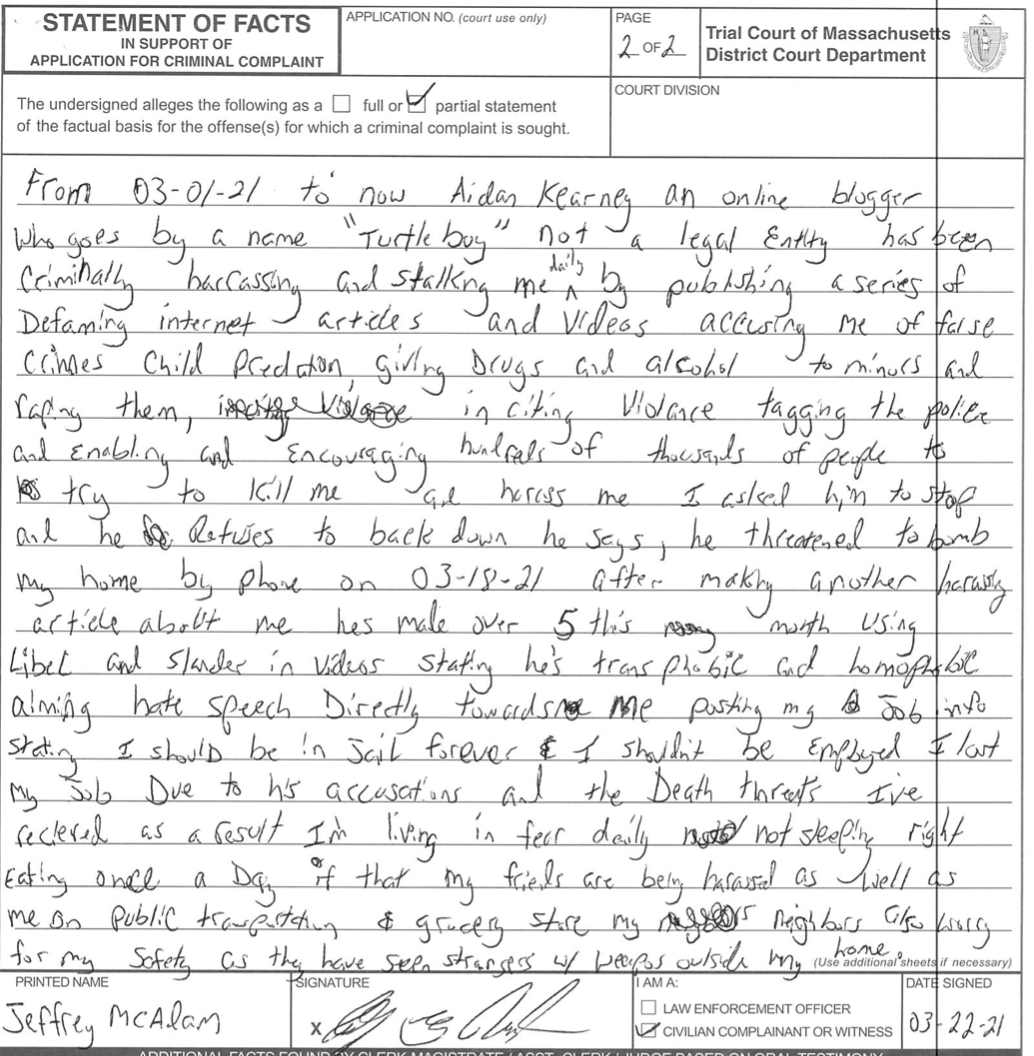 Jeffrey claims that I accused him of “false crimes child predation.” Then he posted this on Instagram the other day. 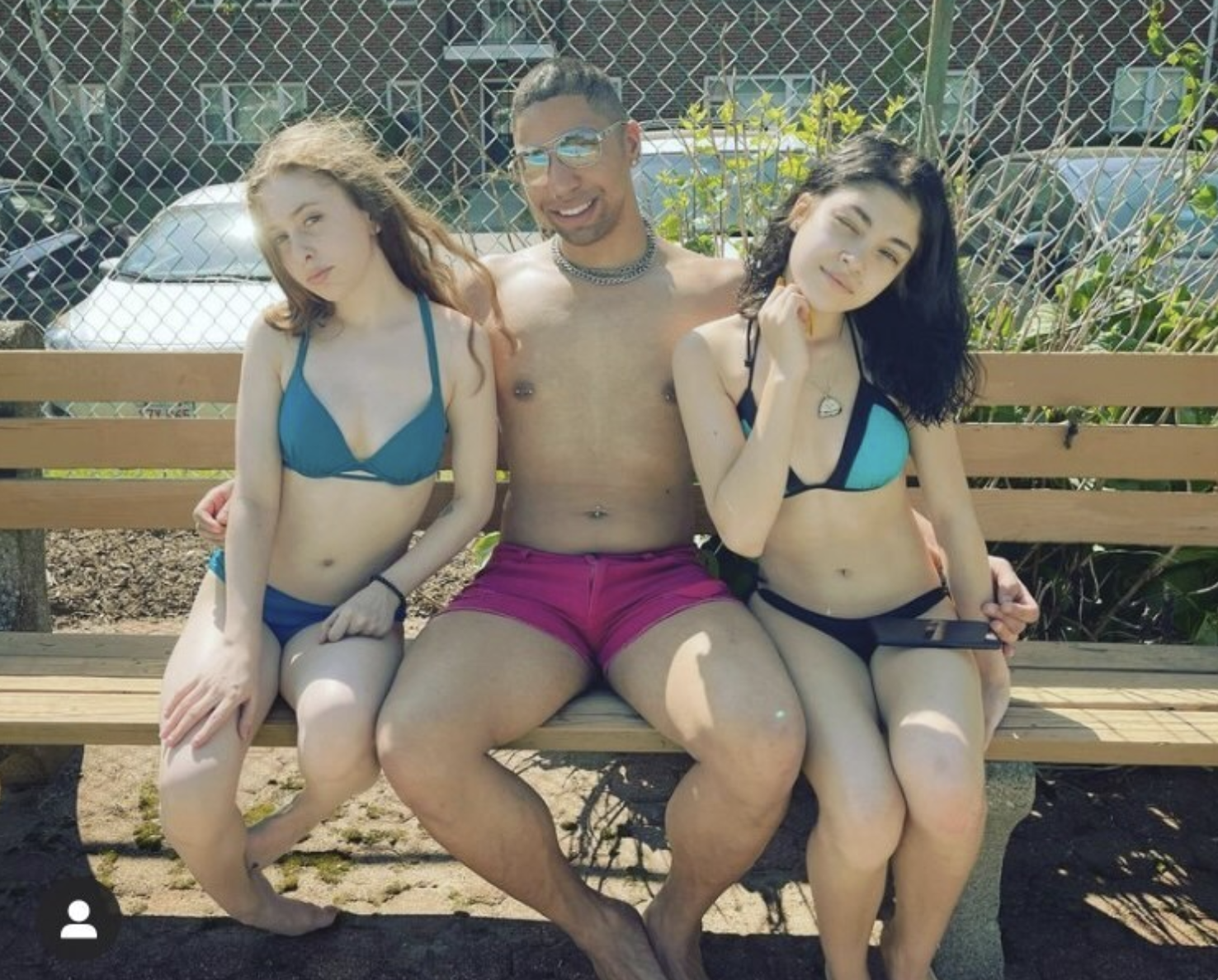 Do you know who their parents are? If so please alert them immediately because this is what he does – recruits them young, gives them alcohol, acts like the gay best friend, and then assaults them.

The after David is almost the exact same as the one he used to apply for the orders. He made up the lie about me calling him and threatening to blow up his house and had no evidence of it because obviously that never happened. He blamed me for “hundreds of thousands of death threats” and losing his job, but provided no evidence of the former. If he lost his job for being a deviant that’s his fault. Maybe stop touching underage girls and more places will wanna hire you Jeffrey.

If you wanna watch the Zoom meeting for this on Monday at 2 PM here’s the info: