This is Joshua Z. Graves from Dorchester, whose inspirational Facebook post was shared over a thousand times. So he just got out of jail after 5 and a half years and immediately got a job working for the MBTA? What was in jail for anyway? Oh, ya know, stabbing a child.

Joshua Z. Graves, was convicted of assault and battery by means of a dangerous weapon causing serious bodily injury. The fifteen year old victim and his twelve year old brother (younger brother) had moved to Dorchester within the past year. The brothers played basketball most days at a park in Dorchester. On the date at issue, they arrived at the park to play basketball, and saw the defendant, among several other teenagers. The victim observed the defendant waving a knife and showing it to his friends. The defendant had a tattoo on the side of his neck that said “Pe$o” or “PEI$CE”. The younger brother recognized the defendant because he had played basketball with him before and because the defendant was at the basketball courts “daily.

This guy stabbed someone? 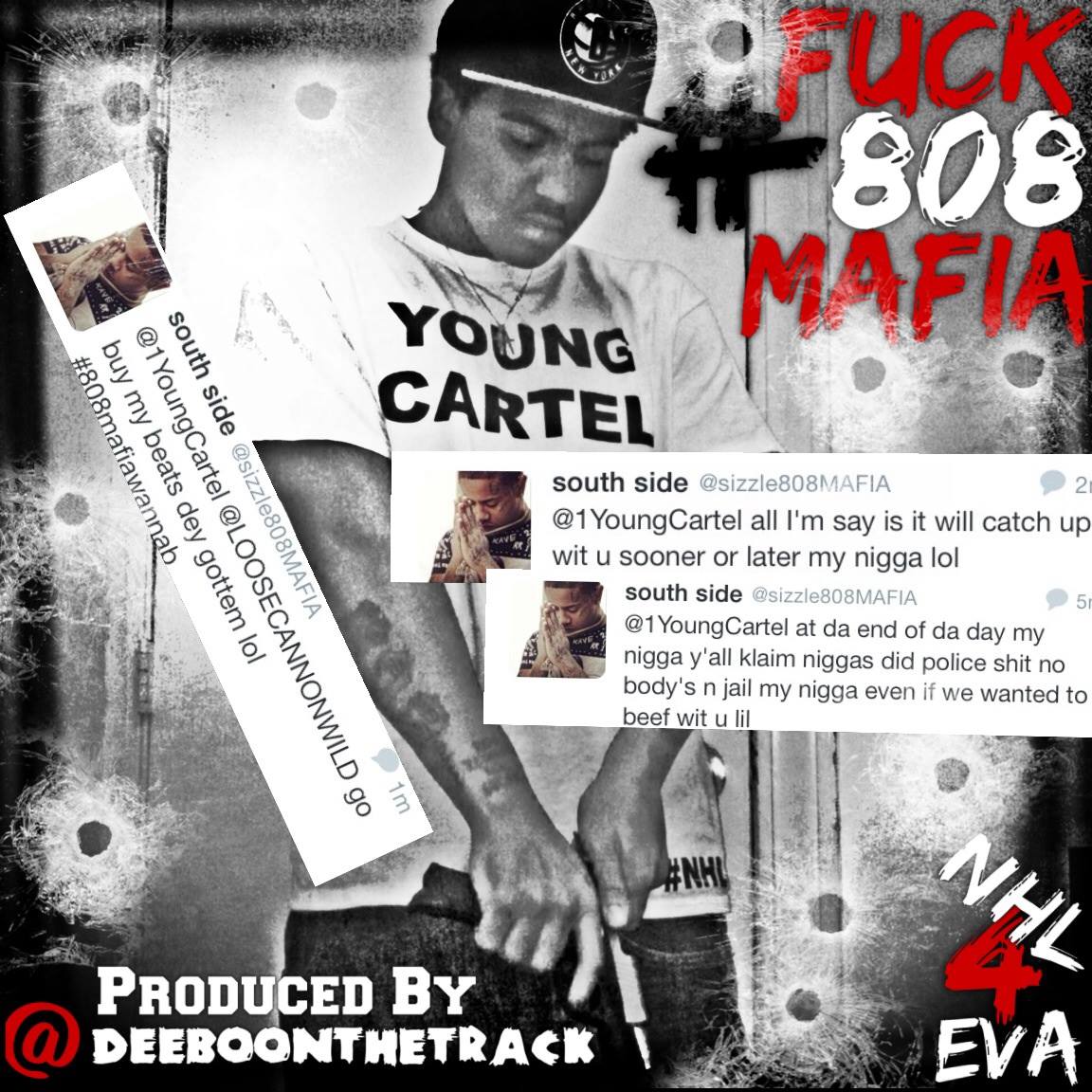 Never saw that one coming. I’m sure M.C. McQueefalot is all reformed now though, since he spent his prison years making cringe rap music glamorizing gangsta lifestyle. He’s totally gonna stay on the straight and narrow though, unless you do something to upset him.

Or if you don’t show him respect!

Of course he has other Google trophies too for breaking and entering and assaulting an elderly disabled person.

Definitely the kind of guy who should be rewarded with a job working in public transportation. Obviously this is a changed man. He still goes by his rap name, “Cartel,” and is still making gangsta rap music. And he wanted to clarify that he ain’t no snitch. He did three years back when he was 15 because snitches get stitches, and he would never snitch on his boys. Except he did exactly that when he was 15 when him and his boys robbed and stabbed a dude at a pizza shop, and he couldn’t wait to give up his boy’s name. He got called out for it by some blue checkmark rap producer on Twitter.

@1YoungCartel so wats dis about u snitching real nigga pic.twitter.com/OXTsyignOl

Anyway, I realize that felons and ex-cons have to make a living when they get out of jail. But that doesn’t mean they should be rewarded with hookup jobs in public transportation while other people can’t find work, just so they can rub it in and virtue signal about how “changed” they are for some cheap shares and retweets.