Millbury Snatch Hog Starts Change.org Petition To Regain Custody Of 3 Crotch Fruits After DCF Kidnaps Them For Child Trafficking Because She Can’t Give Up The Pipe From Porridge Pedro This is Stephanie Mcardle of Millbury and Carmelo Rivera of Worcester. 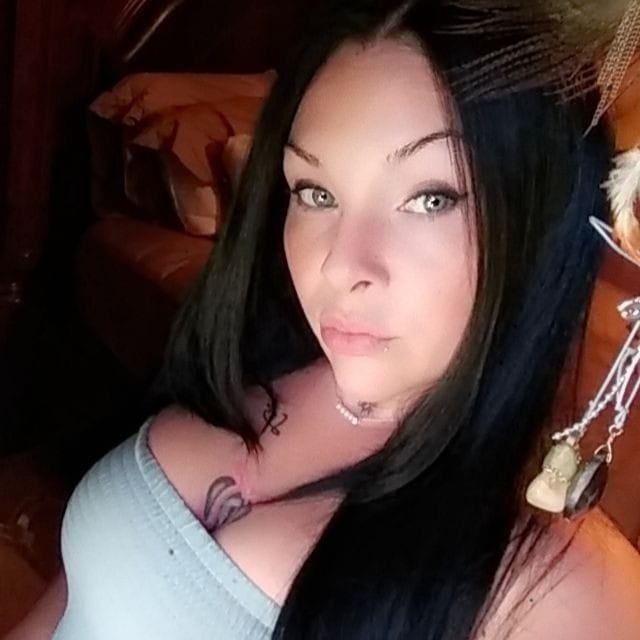 Despite being the last people in the world who should ever consider reproduction, they went ahead and decided to harvest a growing litter of crotch fruits. Unfortunately the DCF fairy done snatched up the little semen demons so this snatch hog started up a Change.org petition that all the DCF Moms signed, thus compelling the state to return the poor little raw dog participation trophies to her. Allow me to translate as I am fluent in Ratchetese:

As you can imagine, the DCF Mafia was out in full force, and not one of them blamed themselves for the fact that they couldn’t figure out a way to keep the state from taking their poon polyps. 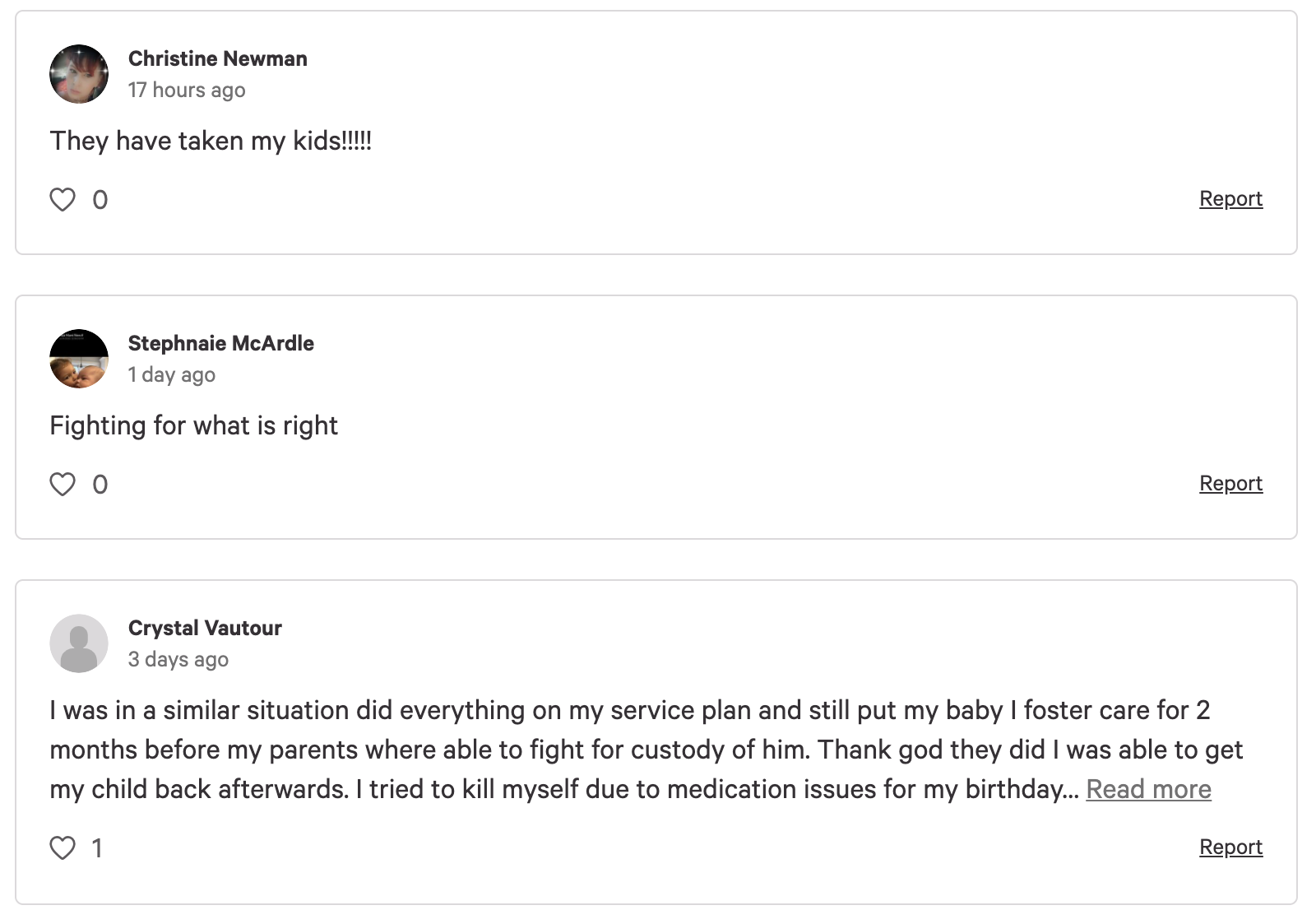 So what did this chick do to lose the kids? Oh ya know, Webster stuff.

Police say a drunken woman crashed a car with a 3-year-old child inside and that a passenger of the car challenged officers to a fight. Webster police officers went to the Sunnyside Farms Convenience Store at 32 Lake St. on Wednesday night for a report of a fight. The officers discovered the fight was because of a car crash, police said. Carmelo Rivera, 28, of 14 Arnold Drive in Worcester, was a passenger in one of the cars that crashed and started talking with officers. Rivera displayed signs of intoxication, police said, and was trying to provoke another person in the crash and officers into fighting him.

“Rivera continued to act in a loud and aggressive manner, and after being asked to calm down numerous times, challenged other officers to a fight and when they attempted to take him into custody, he fought with them, eventually being struck with a TASER,” police said.

The driver was identified as Stephanie Mcardle, 35, of 9 Rogers St. in Millbury. Mcardle failed field sobriety tests, police said, and blew a 0.15 on a Breathalyzer test. Police discovered a 3-year-old was in the car during the crash and filed a report with the Department of Children and Families. It was not clear if the child was a boy or girl and if the child was related to Mcardle or Rivera. Rivera is charged with disorderly conduct; disturbing the peace; resisting arrest; three counts of assault and battery on a police officer; two counts of wanton destruction of property; and being a fugitive from justice. Police said Rivera was wanted on a warrant out of Connecticut. He was held with no bail and will be arraigned Thursday in Dudley District Court. Sometimes responsible parents crash into other cars while two times over the legal limit with a crotch fruit on board, then get out of the car to fight the people they crashed into before trying to assault the cops who showed up to take the porridge pumper to jail because he had outstanding warrants.

Besides that they’re great parents. Say what you want about her, just don’t ever call her a deadbeat Mom. Sure, her kids barely know her and she’s lost all of them to the state, but deadbeats are people who HAVEN’T lost custody of their kids and choose not to raise them. She actually wants to raise them, she’d just prefer Carmelo’s pipe instead.

Look at the bright side though – his boys can still swim, she’s fertile as fuck, and even though the first three kids are probably gone down the Kate Peter expressway for good at least they can keep making new ones. Notice that one of the people who commented on how happy she was for them was a skag named Heather Collazo. If that name doesn’t ring a bell it’s because NSTB named her Brass Junkie when she blogged about her a while back, after she lied about having sick son to get free furniture on a yard sale page, and once got arrested for assaulting an elderly man on a bike. If you hang around ratchets too much you start to stink like them. Just sayin.