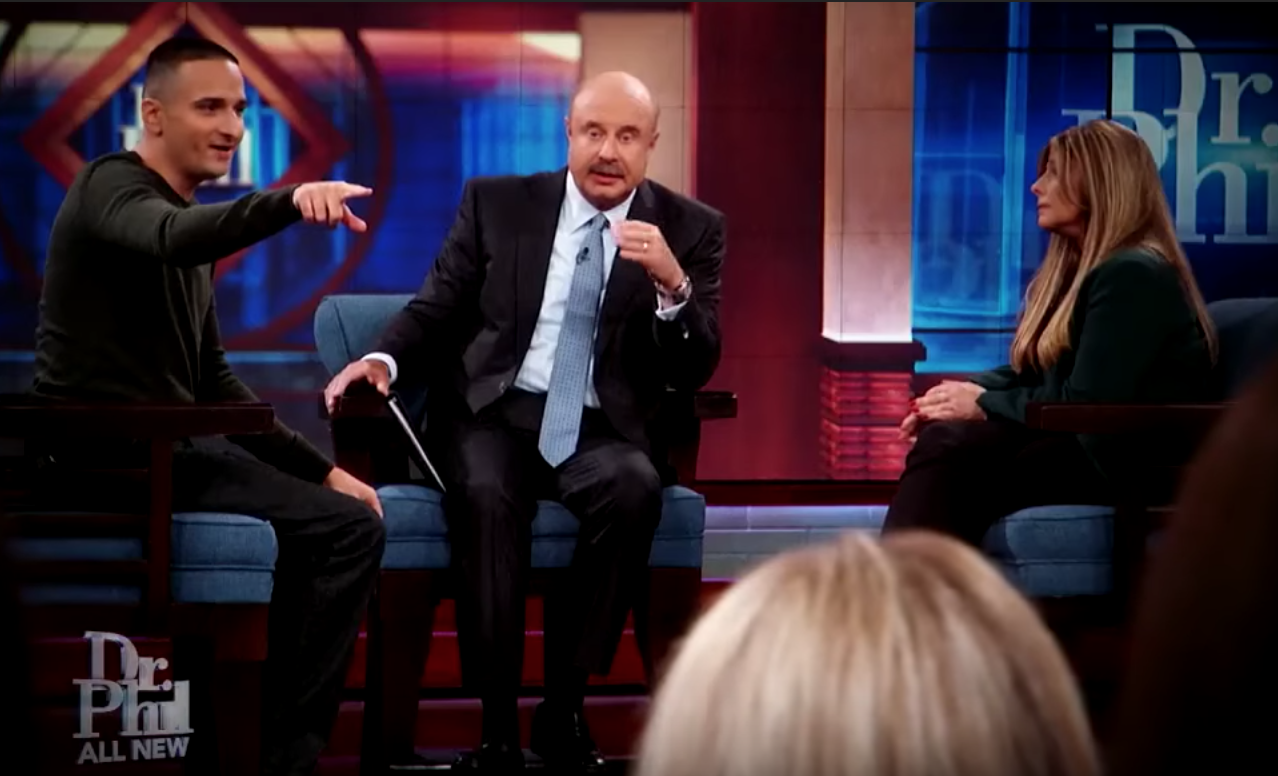 Back in March we wrote a blog about some wigtacular wannabe rapper from Rochester named Tony Deyoung, who claimed to be on the verge of signing a $5 million record deal. But in reality he was just a sad, lonely man desperate for attention. We also had him as a guest on Turtleboy Live where he talked about his rap album, and Gupta Patel absolutely roasted him at the end of the show with a freestyle.

Still can’t figure out what his deal is. He’s in his late 30’s and it’s hard to tell if he’s just trying to to make a quick buck by turning himself into a laughingstock and thus becoming the next cash me outside viral loser, or if he’s just trolling people for fun, or if he’s genuinely insane.

If he actually believes he’s gonna be a rapper then he’s insane.

If he knows he’s trying to be a parody then it’s kind of working, but it’s just getting a little stale.

Either way, he messages us constantly and asks us to blog about him by writing raps about us, and we just don’t take the bait because his act is kind of boring at this point.

But guess who is taking the bait and stealing our stories now? Dr. Phil!!! Well, I guess now the age old questioned has been answered – “I wonder what Busta Rhymes is up to these days.” The answer is, being the elder statesman rapper in the Dr. Phil audience. Not sure whose career is more in the tank right now – Tony Deyoung or Busta. Either Tony Deyoung’s trolling game just gotten taken to the next level by fooling Dr. Phil, or he’s genuinely insane. Before I thought it was the former, but now I’m starting to believe it’s the latter. And if he actually has children then it’s not really a charade anymore. He’s an actual piece of shit.

Either way, he only ran to Dr. Phil because he’s been messaging us for months, basically begging us to roast him for attention, and not even Deskie will respond to him: He’s shared his link about going on Dr. Phil dozens of times in the 48 hours: And he seems to be getting the exact reaction he was hoping to get: So he milks it some more: I’m not saying Tony Deyoung is a sex offender, because I can’t find any links to him online, but people keep posting this as well: He does have one supporter though: Amy Haight ring a bell? Let me refresh your memory. Last month SSTG wrote a blog about a 23 year old Shelton CT diddler who was accused of drugging and raping a 15 year old girl. Amy Haight was the rapist’s baby momma, and defended his honor vociferously on the Facebook machine: So as you can see, Amy has a past history of scouring the Internet to defend alleged sex offenders. Keep in mind, she’s from Connecticut, and he’s from upstate New Hampshire. They can’t possibly know each other. Guess she just has a thing for people accused of raping children.

She’s also been messaging us all week, talking about Internet lawsuits, DCF, how we ruined her sterling “reputation,” and of course how we’re gonna force someone to commit suicide: Accusing someone else of forcing other people to commit suicide is all the rage these days. Because thanks to Michelle Carter ruling, suicide is no longer a choice made by the person who kills themselves. It’s the fault of people who weren’t nice.

Oh, and she’s left us a bunch of voicemails, and as you can imagine she sounds like a carton of Newport Lights that just had a brain aneurysm:

Again, not sure if Tony Deyoung is trolling the world or if he’s dead serious. But he’s getting on Dr. Phil, he’s successfully built an army of people who hate him, and he even seems to have groupies who have a thing for sex offenders. So either way he’s doing something right, despite doing everything wrong. And even if he is just trolling for attention, there’s a 0.0% chance I won’t be tuning in to Dr. Phil on Monday.