The other day we exposed a Worcester woman who claimed her house was broken into by thieves who stole 12,000 quarters that were earmarked for her dog’s life saving cancer surgery. Then the next day we exposed how Melissa Horstman is actually Melissa Proal, an experienced prostitute with a bunch of Google trophies. 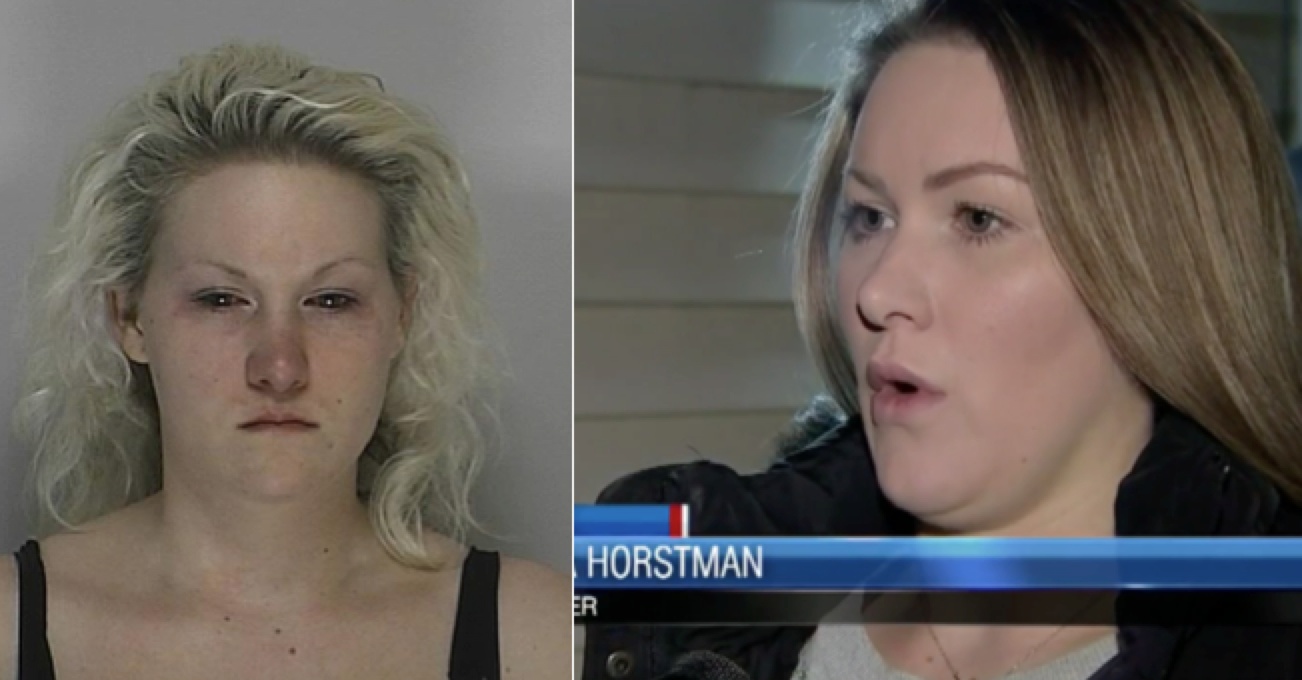 Which is why she legally changed her name from Melissa Proal to Melissa Horstman in 2016: Because if you’re gonna start a new life and plan on scamming people, you can’t have a bunch of Google trophies on display when they look you up.

Well, the story gets even better. Who remembers this guy? Legarrette Blount is an on again, off again Patriot who’s been along for the ride as we won a couple Super Bowls. And according to Melissa Horstman, he’s not only the President of the rancid poon patrol, he’s also a client. That’s because she used to work out of the Foxboro area, and not too long ago she ended up pregnant. Multiple people messaged us and told us that she took Legarrette Blount to court, trying to prove that the baby was his. While she was pregnant she was messaging tons of people, bragging about how DNA tests proved that Legarrette Blount was indeed the father, and insinuating that she was quite pleased with this: In case you can’t tell, the football emojis are ratchet speak for “Legarette Blount.”

According to our sources once she found out the baby wasn’t his she gave it up for adoption. She also has a 7 year old who does not live with her, because apparently the sick dog she’s neglected is more important.

Anyway, we like to do our homework on a story like this so we looked it up in the court records and it turns out to all be true: And as you can see, Legarrette Blount is NOT the father!!

And evidently Melissa’s sister is none too pleased about it, because she posted this on Facebook, alleging that Melissa bought herself a cadillac with the hooking/drug dealing money, and made money off of the adoption once the Legarrette Blount lawsuit fell through: Her GoFundMe is still up, but is no longer taking donations. The GoFundMe, which was shared by Fox 25 News, was begun by her friend Patricia Piantedosi. The same woman who called us “sick” the moment we questioned this obvious scam. Hey Patricia, where’s the money at? If you have any sort of integrity whatsoever you’ll immediately refund this money to everyone who got scammed into donating. What you’re doing is participating in fraud. Your junkbox friend filed a false police report about the break in at your house. Her newest boyfriend is a drug dealer. She’s a hooker who tries to scam professional sportball players out of millions by claiming that they’re the father of her love child. It’s bad enough that you fell for it. I’m sure that’s embarrassing. But now is your chance to do the right thing, or else we have no choice but to assume that you’re in on it too.