Alli Bibaud Is Back On IG, Looking More Sober Than Ever, Liking Pictures About Having Sex With Cops, And Hanging Out With Friends Called “Free Basers” That’s right folks. It’s your 2018 runner up for Turtleboy Ratchet Madness, the woman whose ratchetry was directly responsible for the resignation of four of the highest ranking members of the Massachusetts State Police, Ms. Alli “do you know how many guys I had to blow” Bibaud!!

A couple weeks back Alli got probation and 5 months suspended license for offering up a lap sandwich to a State Trooper who arrested her for driving under the influence of heroin after crashing on I-190. She famously admitted to not only having heroin on her, but telling the troopers that she had to blow many, many guys to procure it. However, the exact number remains a mystery.  It was the culmination of arguably the biggest, and easily the most consequential blog series we’ve ever published.

Since then the Turtlegram and Gazette and many others have called for the resignation of DA Joe Early, since he abused his powers by ordering Colonel McKeon to order his subordinates to alter the report in order to do his friend Judge Bibaud a solid. It’s been proven that he did this by the Attorney General’s Office, but he refuses to step down. It’s why we need you people more than ever to make sure you are registered to vote and to cast your ballot for Independent Blake Rubin in November. He’s a great guy who will end this disgusting nepotism and corruption. Listen to the podcast we did with here:

You would think that bringing such shame to your father, who is a well respected judge, and his good friend Joe Early (who orchestrated the cover up of the arrest report in her honor), would scare her straight. But it appears as if it’s back to business as usual for Biblow since making her return to social media in early May…… 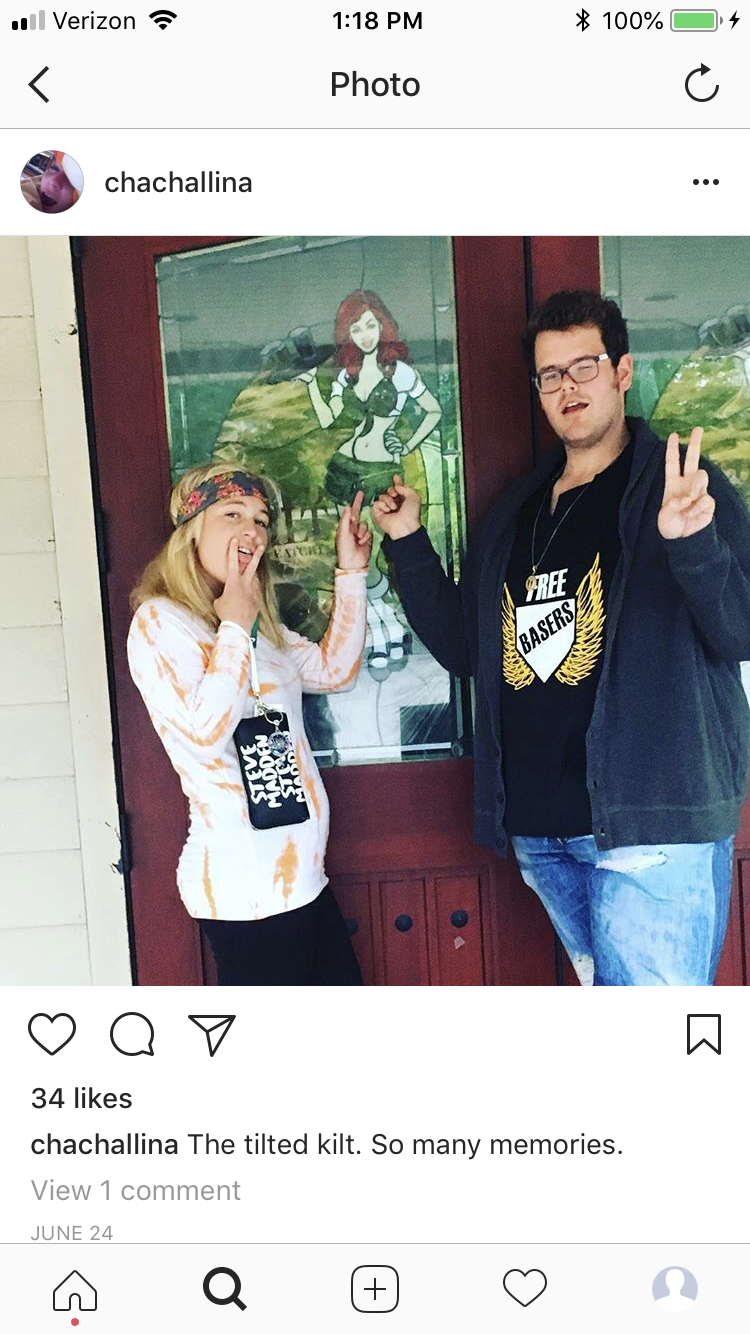 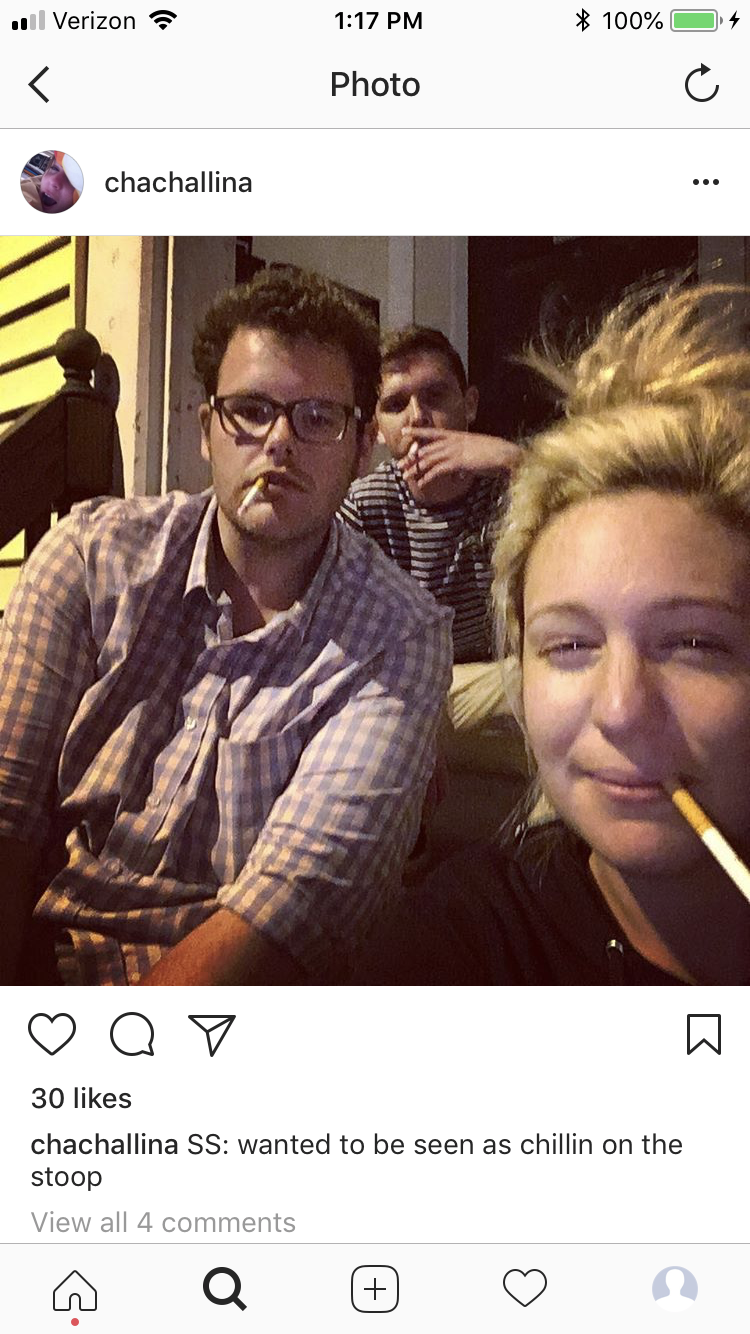 Sidenote – how does she fluctuate weight so much every time she goes to court?

More cushion for the pushin!! pic.twitter.com/QAnXGPWC4K

Do they make her drink 10 gallons of water before every court date? Did they find that portly defendants get more leniency from judges? It’s like a totally different person.

As you can see, she looks like she’s in great shape and is totally staying clean…. I certainly hope she has. After all, these were the terms of her probation:

On the charge that was the focus of Tuesday’s court proceedings, Judge James Sullivan ordered Ms. Bibaud not to drive, not to consume drugs or alcohol and to complete an inpatient treatment program, followed by a residential program, according to the district attorney’s office.

I don’t see her drinking or doing drugs in any of those pictures. She has been breaking SOME rules though….. So as you can see, she has learned absolutely nothing. She’s back to hanging with the crew known as the “free basers”: For those of you unfamiliar with the term, freebasing is defined as:

“The activity of smoking a specially prepared form of the drug cocaine. The crushed crack cocaine is usually placed in a spoon or a beaker where it is heated by a flame.”

Is she really smoking crack cocaine? Who knows. One guy ripping a butt has a baseball glove on his lap, so maybe this is a coed softball team and they chose the name Free Basers as some sort of double entendre. Perhaps this is some sort of attempt at humor. I’m sure disgraced Colonel Richard McKeon, who lost his job trying to cover up for her, thinks it’s hilarious.

Which way to Diego's crib? pic.twitter.com/N3POAqaUsP

Either way, if I was forever known as the girl whose offer to blow a state trooper for leniency led to the biggest scandal in MSP history, I’d probably avoid joining softball teams whose names reference smoking crack cocaine. Just sayin.

Lastly, she’s been hanging out with this tall glass of grundle swine…. “OK bitch, call the cops. I’ll have sex with them.”

That scenario sounds oddly familiar. Can’t figure out who might’ve once offered to have sex with a state trooper after having the cops called on her…… Of course she did!!

And this was over a month before she got off with probation only. I’d be willing to be this is not the last we’ve heard from Ms. Cash Money Ho’s!!