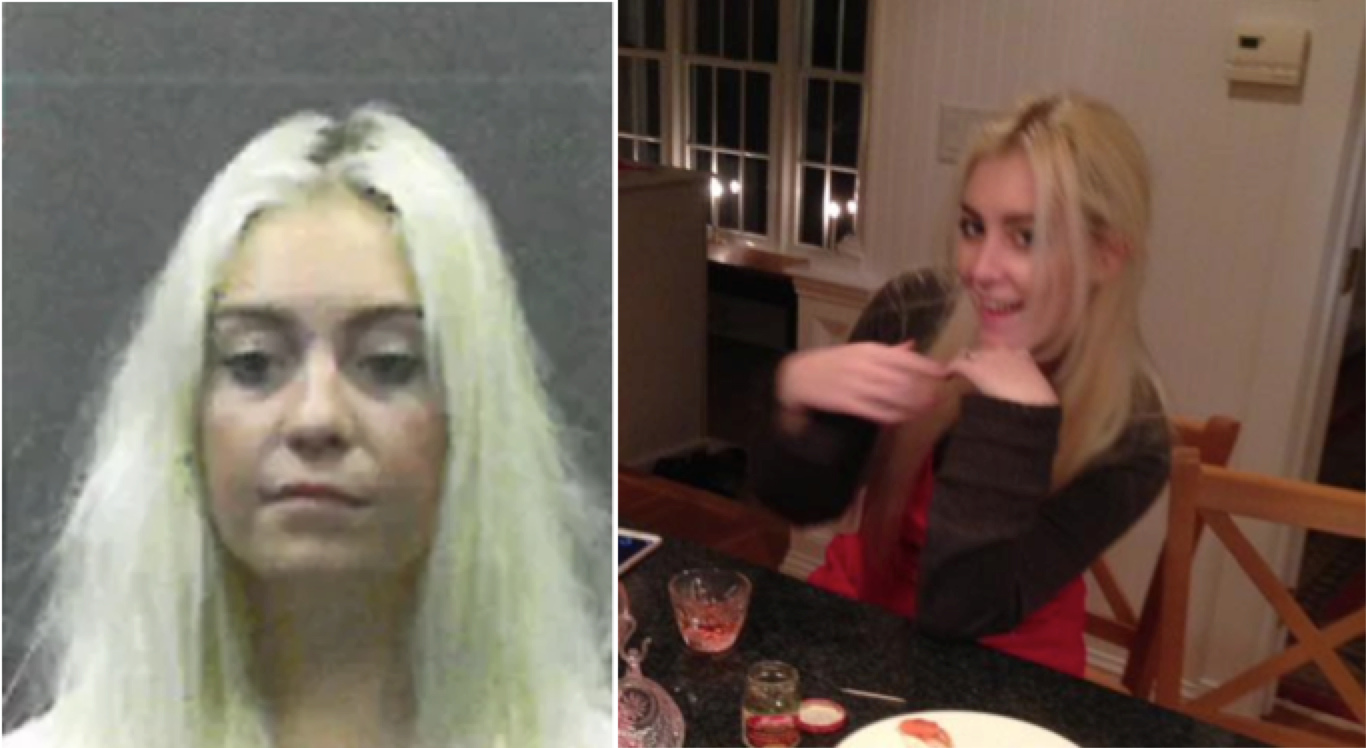 Hull PD: Chief John E. Dunn reports that the Hull Police Department arrested a woman for allegedly vandalizing Fort Revere. MARGARET ST. SAUVEUR, AGE 20, OF COHASSET was arrested and charged with Tagging Property. On Friday, Aug. 25, at 2:49 p.m., Hull Police responded to Fort Revere to investigate a report of graffiti tagging in progress. Police were told that the suspect got into a black Ford Escape. An officer located the vehicle nearby and made a traffic stop. The driver, identified as ST. SAUVEUR had blue paint on her hands, and the officer saw paint and paintbrushes on the floor of the car in plain view. Police also found a can of blue paint at the site of the tagging.

ST. SAUVEUR was arrested and released on personal recognizance pending arraignment at Hingham District Court. Hull officials and the Department of Conservation and Recreation funded the repainting of Fort Revere in June to remove graffiti in several areas, and since then police have stepped up patrols in the area. The Massachusetts State Police have also made multiple arrests over the last couple of weeks for vandalism and trespassing.

The Hull Police Department, along with Massachusetts State Police, will continue to closely monitor the Fort Revere site and will not hesitate to charge those who are found to be breaking the law. “Fort Revere is a historic site and is hallowed ground, as it serves as a burial ground for French soldiers who died assisting our young nation in the American Revolution. We will not tolerate the desecration of this site,” Chief Dunn said. “If you tag or vandalize at Fort Revere, we will arrest you.” 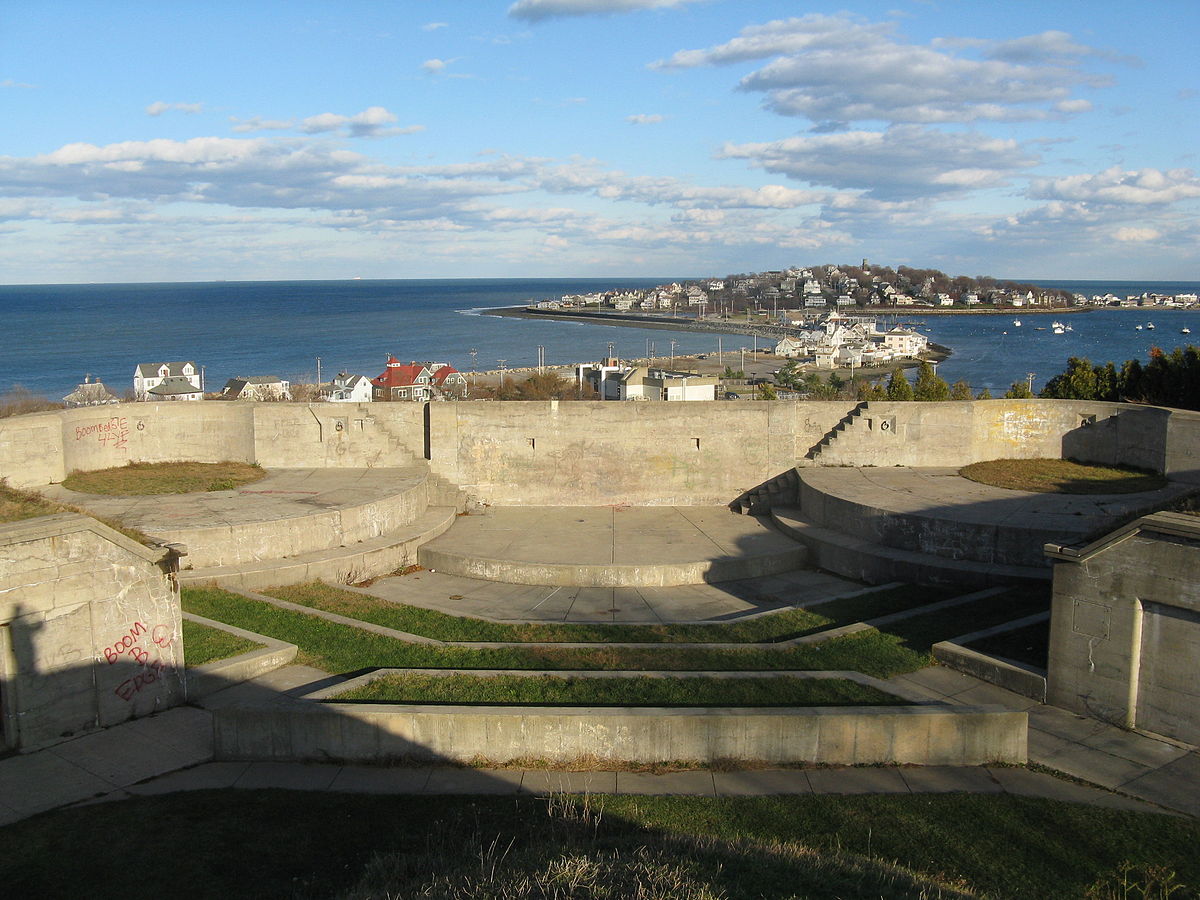 Good for Hull PD for laying the smack down. This is a historic monument that honors France back before they voluntarily cut their own balls off. Back when France fought back and didn’t take no shit from nobody. Back when they didn’t need Americans to save them from suicide bombers by changing our profile pictures on Facebook. Newsflash – we wouldn’t have won our independence without them. It’s important that we preserve places like this so it doesn’t turn into a junkie encampment.

There’s nothing worse than these graffiti chuds who call themselves “artists” because they bought a couple spray cans from Home Depot and like to write in bubble lettering. And that’s exactly what the free my boi patrol is doing with Margaret St. Sauveur – pretending she’s an “artist”:

She’s a “brilliant artist.” As a matter of fact her “art” was so in demand that she was relegated to defacing a war monument in the middle of the night. Plus, it’s not like she was defacing public property since she wasn’t using an aerosol spray can on the war monument. She was using an old school paint brush. That doesn’t count.

In the least surprising turn of events ever, Caitlin Ahrens is also an “artist” who is into Cosplay: She also defended her fellow artist’s epic mugshot that makes her look like the bikini panhandler on Lincoln Street:

“You should all be ashamed for making someone feel this way.”

I don’t know if there’s ever been a quote that encapsulates the mentality of millenial social justice warriors quite like that one. The person who committed the crime isn’t the problem. The problem is the people who said things on the Internet that hurts the criminal’s feels. Oh well, at least this one was nice about it and managed not to call anyone a Nazi. She must be one of the good ones.

Anyway, let that be a lesson to all you poonstachios out there who think you’re Andy Warhol because you can paint your doodles that no one asked for on public property. No one cares about your stupid “art.” If you wanna express yourself then buy a canvass and put it in your living room so your mother can tell you how wonderful it is. The rest of us don’t wanna see it.