He’s a bad ass with a bootleg Zack Morris haircut.

After the Bruins Game 7 loss in the Stanley Cup Finals he took to Instagram to let the world know he was just assaulted……by a Trump supporter!! We’re seriously still doing this? It’s like Jussie Smollett literally never happened. These people keep doing the same gag over and over again and because they know that truth, reality, and logic aren’t necessary when you bring the “orange man bad” into the mix. All you have to do is say that a Trump supporter assaulted you and the mob will instinctively come to your defense.

The idea that some random dude just ran up to some random photographer covering a hockey game (not a political rally), punched him in the face and yelled “fake news Trump 2020,” isn’t even remotely believable. Of course he added in that he fought back, because he’s an angry journalist who isn’t gonna stop fighting the forces of Trump’s fascist America who want to silence him. Scott Eisen cannot be contained, and neither can his zoom lens.

This is the Kevin Cullen effect. He still has his job at the Globe despite being caught several times lying about being at the Boston Marathon bombing. Because of that people like Eisen get the message that it’s OK to make shit up, and insert yourself into a story because it gets you attention and clicks. And just like Cullen, Eisen is a man of the streets. He don’t take no crap from nobody and he fights back against these stooges!

This is the look that “journalists” are going for these days. They want to make the public think that Trump has started some war on them because he’s pointed out that they often lie or bend the truth to fit their agenda. They want to make you believe that they’re basically soldiers on a battle field, defending the First Amendment from Nazis who want to hide the truth. And General Jim Acosta is their chosen leader.

He also posted about it on Twitter, but he forgot to include the part where the guy yelled “Trump 2020.”

Got punched in the face loading my photo equipment into my car after the Stanley Cup game tonight in #Boston. Absolutely ridiculous, minding my own business. pic.twitter.com/RJAI782GFc

And as usual, the blue checkmark media blindly believed him instead of immediately questioning his story.

No one was around to see it? What a coincidence.

And just to be clear, he is in fact a bad ass.

That’s one photojournalist you don’t mess with. 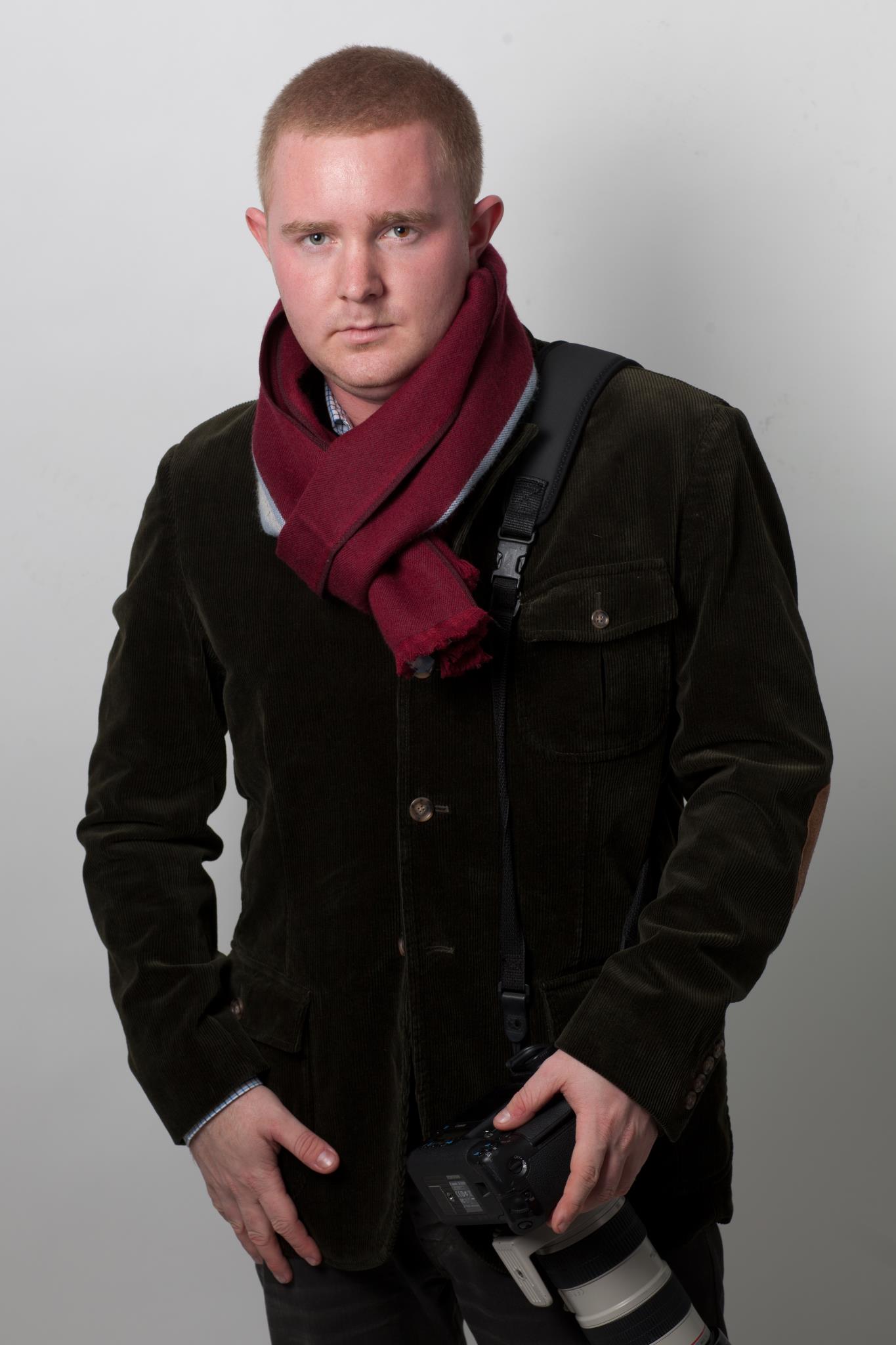 The next day he realized he’d forgot to include the most important part that could get his story to go viral – the Trump factor. So he did another tweet.

Adding on to my post from last night about getting punched in the face while loading my equipment into my car after the Stanley Cup game in #Boston. The person who hit me yelled “fake news, trump 2020” before punching me. I included it in my Facebook post but not here originally.

The funny part is that for the most part hardly anyone believes this story anymore, even liberals who would be looking for something to blame on Trump. The responses from the general public are hilarious.

Did they yell “this is Maga country” too?

Was it a Nigerian personal trainer?

Jussie smollet called and wants his narrative back.

@GlobeCullen was nearby playing a mean tin flute with some of the local riff raff?

The sad part is that the general public is a million times smarter and more skeptical than the media itself. Everyone knew this was bullshit, yet the blue checkmarks like NBC’s Ally Donnelly fell for it hook, line, and sinker. And that right there ladies and gentlemen, is why no one trusts the media. These are the people we’re supposed to trust to wade through the bullshit and report relevant facts and information to us. All they do is repeat the same lies, pretend that it’s truth, and refuse to question anything. But please, tell me more about how Trump is the reason no one trusts the MSM anymore, or how they’re NOT the enemy of the people.

Oh, and she’s not just a reporter either – she’s an “investigative reporter.” Ain’t nothing getting by them!

Can’t make this stuff up. She’s also a mother, and if she’s this gullible with her crotch fruits then they’re gonna be able to basically do whatever they want once they’re teenagers. Does this look like a woman who would fall for the ol’ “I was just at the keg party to pick up my friend because she was too drunk to drive” routine? Now I’m not the kind of guy who laughs at someone else’s misfortune, but two days later Scott Eisen posted this:

Welp all you trolls are probably happy but my house just burnt down. This was my neighbors house when we evacuated. pic.twitter.com/MMCpYK1uKO

Thank you @BostonFire for risking your lives today at the huge fire in #Mattapan. Sad we lost our home but that’s it.

I’m not saying that’s Karma, I just can’t figure out a better way to finish this sentence.

I know if my house burnt down the first thing I’d do is go on Twitter and blame the “trolls” for laughing at this unfortunate event, because they justifiably didn’t believe my lie from the previous day. Everyone who doesn’t believe an employee of the Globe is a troll.

Don’t worry though, he was still a bad ass throughout the tragedy.

Yesterday a 9 alarm fire hit our neighborhood. Unfortunately we and others lost our home and belongings. We are fine, and safe. Thank you to BFD. Being the newsman I am, had to still document this tragedy despite… https://t.co/4Y9CLeu3Xs

“Being the newsman I am, had to still document this tragedy.”

Funny he couldn’t get a picture of the guy he fought back against running away though.