Congresswoman Katie Hill’s Scissoring Bong Rip Noodz Weren’t Nearly As Hot As I Imagined They Would Be, Also She’s A Hypocrite Who Sucks At Life This is Katie Hill, the representative from California’s 25th congressional district, a first term member of the House. She’s a hardcore feminist and liberal icon, part of the progressive wave of young, diverse democrats elected to congress, and she flipped a red seat to blue. Unfortunately for her she’s white, which excludes her from making “The Squad,” so she had to make a name for herself in a different way.

This is also Katie Hill, the representative from California’s 25th congressional district. That would be her holding a bong, buck ass naked for some strange reason.

Katie Hill’s story barely made headlines last week when it was revealed that there were noodz of her combing a staffer’s hair, because apparently she just hates wearing clothes at work. I gotta be honest, when I first heard there were Katie Hill noodz I was pretty excited. She’s like a blonde Tulsi Gabbard, except it would be great if she just stopped talking permanently. But the noodz were kind of a let down. She’s genuinely attractive when she’s fully clothed.

I would argue she’s hot. She’s got that really All-American girl look going on. But with the noodz she just looks like plain Jane from the state of Maine.

Anyway, congresswoman Hill is 32 and the staffer was 21 at the time. Katie Hill not only employed her, she also was having a scissorific relationship with her and her husband (who she is now divorcing). 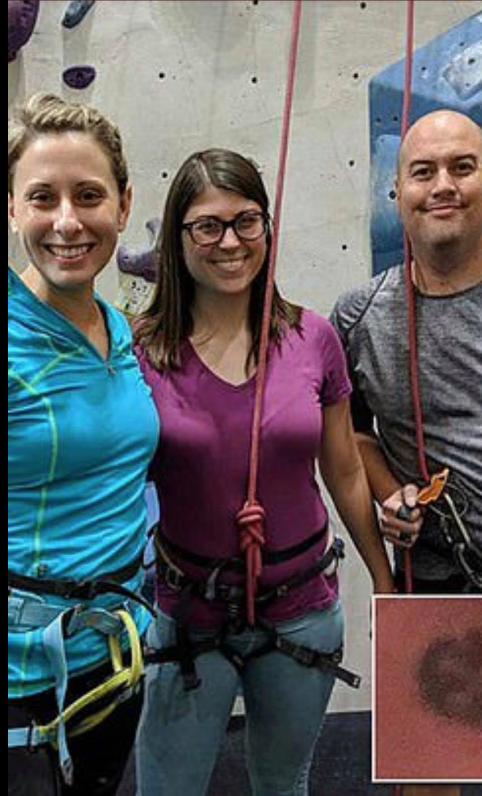 Just to be clear here, Turtleboy Sports has always been and always will be a pro-scissoring blog. I also do not give a shit if elected officials are unfaithful to their spouses, as long as they do their job.

However, this beyoch is your typical virtue signaling douche queef who rode into congress by doing the whole “I’m a woman and I’m oppressed” thing. The #MeToo wave, if you will. And here she is having sex with a woman who she has power over. Remember, the whole thing about #MeToo was that powerful men were using their positions to coerce subordinate women into sleeping with them, often at work. I happen to agree that this is inappropriate and problematic and shouldn’t be accepted. And just because you have a meat wallet instead of a mutton dagger doesn’t mean those rules shouldn’t apply to you too.

What I can’t stand about virtue signalers like Katie Hill is they don’t actually believe anything they say. Here’s what she said about sexual harassment in 2017. Yea, we should totally put women in power because they are incapable of using their position to get spicy 21 year olds to scissor.

Guess what her opinion on Brett Kavanaugh was. Yes, that’s right. She wanted a qualified, decent family man to be denied a position on the Supreme Court, despite ANY evidence that he did anything wrong. And while she was protesting him she was using her position of authority to get into the pants of some staffer who probably felt like she had to sleep with her in order to climb the ladder.

Now close your eyes and imagine Brett Kavanaugh naked in a chair, combing the hair of a 21 year old female law clerk. Or Ted Cruz. Or anyone with a R next to their name instead of a D. Or anyone with a penis in a position of power like Katie Hill.

It would be game over. Brett Kavanaugh was guilty with zero evidence that he did anything wrong. They had to go through his yearbook to find shit to misinterpret. And for that 48 Senators voted against confirming him. Meanwhile this chick can’t keep her clothes and and is reportedly a raging alcoholic who routinely misses flights, and has slept with possibly more than one member of her staff, and she gets to keep her job.