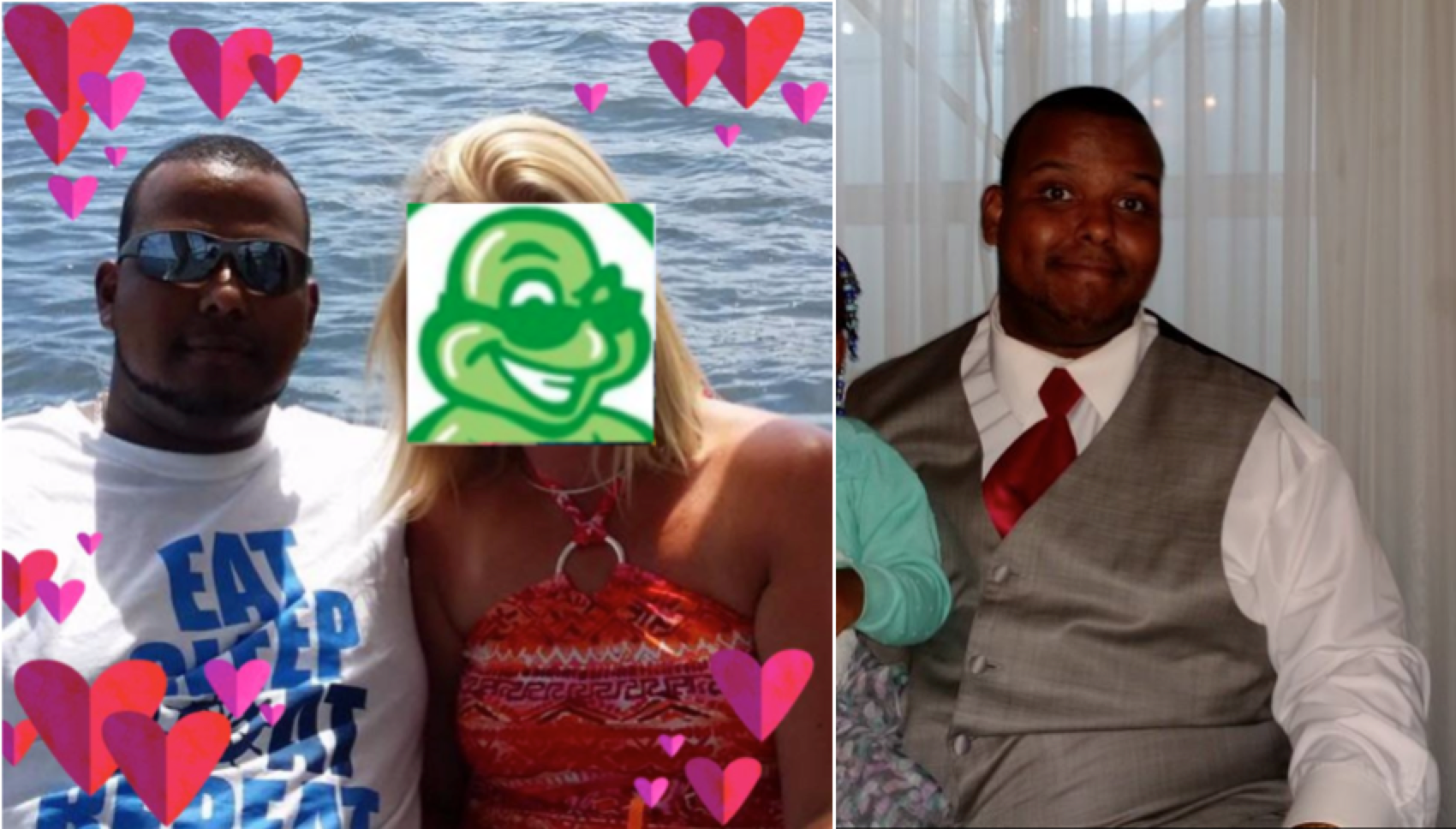 Can’t stop thinking about how crazy it is that a 7 year old girl was thrown off the 290 bridge over Lake Quinsig, and then swam to shore after being kidnapped and strangled at 2:30 AM. The more I think about it the more I think we’re not getting the whole story here. Right now, I assume this girl is a badass. But she’s honestly way more than a badass if this is actually what happened. She’s Superman. And I don’t believe in Superman. I definitely think something fucked up happened, but we are taking the word of a 7 year old girl here. I’m not saying she’s lying, but something doesn’t add up here. Just sayin. Anyway, we keep finding more and more about Joshua Hubert – the guy who’s under arrest for allegedly doing it. From what people are messaging us, they’re shocked he did this. Doesn’t fit the profile. Check out the Worcester Junior Sharks website. He’s a coach and instructional director: He’s got kids that he apparently coaches as well. I have no idea why a guy with kids who coaches youth hockey would kidnap his friend’s kid and do something like this. It boggles my mind.

That’s not to say he hasn’t had some run ins with the law. In 2009 he made an appearance in the courthouse records:

Joshua Hubert, 27, of 148 Lincoln St., Worcester, charged with breaking and entering a building in the daytime with intent to commit a felony, malicious destruction of property over $250, and larceny over $250.

Joshua J. Hubert, 21, 7 Sturgis St. No. 1, Worcester, charged with driving an uninsured motor vehicle and driving after revocation of registration, continued to Oct. 29.

We don’t have a link for that because the Turtlegram’s online edition didn’t exist back then. A turtle rider sent us the text of it in an email, which they accessed in the archives somehow.

They also sent us this article from Spanky McFarlane in the Turtlegram in 1999 when Josh Hubert was a senior at the ALL School on Woodland Street. The column is about a SCOTUS ruling about sexual harassment in schools and the workplace. Check out the highlighted part from Josh Hubert: This is what he said about punishing 6 year olds who violated school rules:

“You have to stay strong. If you let it go in kindergarten, it will continue at the elementary level, and pretty soon you have it in the high schools.”

That right there is some cryptic shit. He’s talking about “staying strong” with six year olds. Not that there’s anything wrong with that. But he just so happens to be charged with throwing a 7 year old off a bridge. Kind of fucked up once you think about.

Oh, and he’s a certified firearms instructor as well, and has certified many a turtle rider: Anyway, we’ll see what comes of this. I have a feeling we’re gonna be finding out a LOT more about this. Maybe he was a psychopath who finally just snapped. Maybe the girl is mistaken. Who knows. Either way, we’ll be sitting here updating you all and judging the shit out of everyone.