A lot of people have been messaging us about this post from the Worcester Police Department’s Facebook page: Lenny Zalauskas. You might recognize that name from the Turtleboy Sports graveyard. Lenny Zalauskas Sr. WAS the head of the EAW (Worcester Teacher’s Union), until Turtleboy Sports orchestrated a coups d’etat in which he was overthrown by a non-violent revolution of angry teachers. We used to think Lenny wasn’t a bad guy until he repeatedly screwed over his own teachers because he was smooching up to Mayor Joe Petty. Not good.

But Lenny is done now. After finishing in dead last in the EAW election, Lenny is officially a nobody. He’s an unemployed boob from Worcester with no political influence whatsoever. And unlike Hector Pineiro, I’m not gonna blame him for the fact that his son is obviously a huge scumbag. Unlike Hector, I don’t know anything about how Lenny raised his kid. I don’t know what type of help or treatment he’s gotten him, and whether or not he enabled him by not coming down hard enough on him.

However, Lenny DID try to pull off quite the stunt on the way out though. This was the last email he sent teachers after he lost the election. Look closely at #2 on the agenda: So yea, Lenny is an irrelevant joke, but I do know this – Lenny Z Jr. is a known ding-dong. Google “Lenny Zalauskas courthouse records” and have fun. Here’s his most recent entry:

Oh good, he assaulted a police officer. Guess who the judge was that granted him this continuance? That would be Paul McGill: 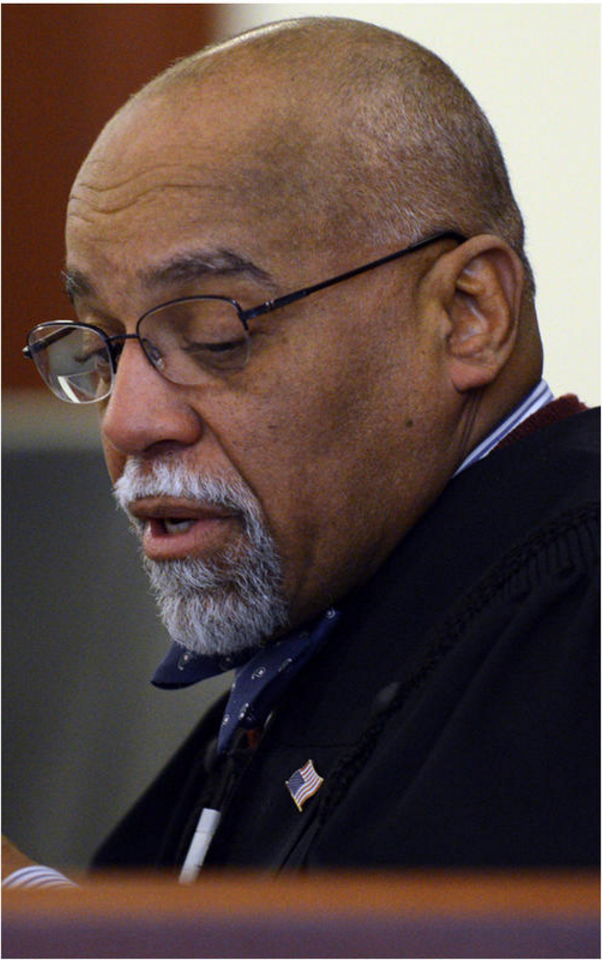 This is the same judge who who did this:

It took less than two minutes for Worcester Central District Court Judge Paul L. McGill to release Jorge Zambrano on his own recognizance on Jan. 25, two days after the convicted drug dealer was accused of grabbing a cop by the shirt and trying to pull him into a car with a large pit bull inside.

Oops!!! Because letting dangerous people who assault police officers wander the streets without bail is what judges like Paul McGill do best.

All I’m saying is the DA’s office better know that EVERYONE is watching right now. Joe Early’s people better not think they can get away with having Lenny Z Jr. give up the name of his accomplice in return for a reduced sentence. Because we’re not having that shit anymore. St. Elmo Road is a nice street in a nice neighborhood. We won’t stand by and watch the West Side turn to shit. We won’t stand by and watch someone else die at the hands of violent thugs like Lenny Z, simply because Joe Early and Judge McGill are too gutless to do their jobs.

P.S. How do they not have the name of the driver? Wasn’t it his car? If not, can’t they just beat the bag out of Lenny Z Jr until he gives them a name? How is this acceptable that the only one who knows the name of the other dangerous criminal doesn’t have to give police that name? He should be sent to prison for five years just for his lack of cooperation, which directly endangers the general public. Just sayin.